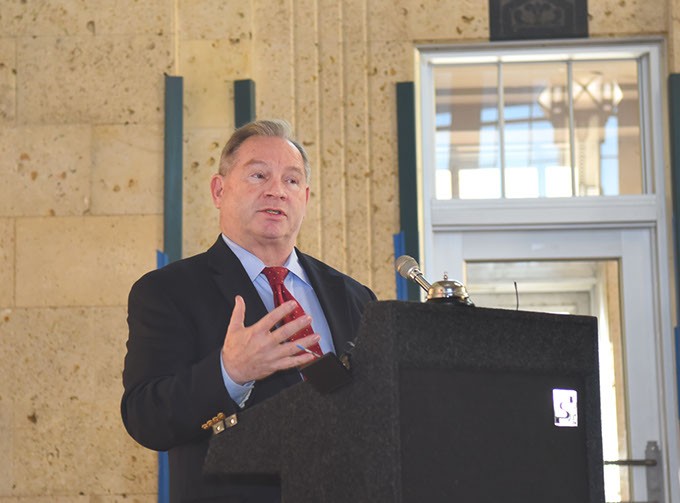 It’s no secret that urban living has undergone immense changes in Oklahoma City over the past few years with no signs of slowing down. People moving into urban neighborhoods are interested in reduced commute times and mass transit.

Much the same can be said about the greater Oklahoma City population, which is forecasted to add 453,000 residents and grow transportation challenges over the next 30 years.

These two trends are happening with a firm eye toward significant investment in the metro’s transportation system.

Across the nation, Americans are driving less and embracing public transit. Since 1995, public transit ridership has increased by 37 percent, according to the American Public Transportation Association. Trends have shown riders support efficient transit systems, especially those that offer a safe, rapid and reliable way to travel.

Since the turn of the millennium, leaders from the Association of Central Oklahoma Governments (ACOG) and the Central Oklahoma Transportation & Parking Authority (COTPA) and, later, elected officials from across the metro  began moving the transit conversation toward modernization.

“The days of pulling up your vehicle to the front door of the post office are numbered. It will become less and less of an option, and we have to adjust our mindset,” said ACOG executive director John G. Johnson. “For the average person, they might prefer to sit back on a train or bus and, over the course of their commute, check emails or read.”

Over the years, after the experts weighed in and further studies were completed, ACOG had an action plan for the future of transportation and accessibility in the metro.

It calls for a Regional Transit Authority, an agency responsible for the metro’s mass transit operations.

Now, a transit system designed to move people from Edmond to Norman and from Nichols Hills to Midwest City might be closer to reality than ever before.

“We began the discussion in 2005, but it has accelerated over the last four years,” said John Sharp, ACOG director of transportation and planning services. “There is light at the end of the tunnel.” 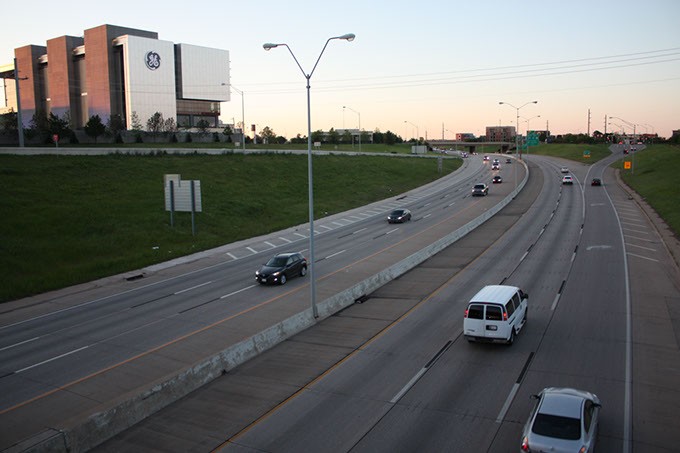 In the most recent transit proposal, ACOG called for commuter rail services from Norman and Edmond into downtown Oklahoma City.

Streetcar lines would extend east from downtown into Midwest City and Tinker Air Force Base and north along Classen Boulevard to Nichols Hills. It’s a plan that stands to benefit the city’s entire urban core, and also cities like Edmond, Del City, Midwest City, Moore and Norman.

Task force members now seek a consultant to further guide the committee in developing the authority, its policies, services and funding stream.

Johnson said emphasis will be given for a consultant with experience in successfully launching a transit authority and building an authority that can expand and adapt as community needs change.

“It’s another big step,” said Johnson, who referred to the 2015 agreement as a historic step.

The consultant is expected to take between 12 and 18 months to create the RTA proposal, which would go before each of the six councils for approval.

Along the way, the consultant — working closely with ACOG officials and the task force — will propose a funding stream. Following the passage of 2014’s House Bill 2480, a regional transit authority can draw tax boundaries by precincts closest to proposed rail or street car lines.

Before the passage of the bill, the authority would have had to be built around city and county boundaries, which wouldn’t have worked well in the case of the OKC metro.

The authority will need taxpayers’ help. Through a ballot question, voters would decide whether or not to create a dedicated sales tax for the regional transit authority.

Public transit has mostly served the working poor, many of whom otherwise have no other options for travel. Meanwhile, the middle and upper classes rely on their own vehicles, fight congestion, waste time in traffic jams and emit pollution.

In 2005, as OKC’s urban core continued to flourish under private and public renewal projects and the population began to grow, the area’s first transportation study laying the foundation for a mass transit network began to circulate. Crafted by ACOG and COTPA, the 2030 Fixed Guideway Study called for bus enhancements, bus rapid transit, rail-based transportation and a downtown streetcar system.

Years later, OKC voters backed a streetcar proposal as one of eight quality-of-life projects for MAPS 3.

In February, when city and community leaders broke ground to begin construction of the MAPS 3 Modern Streetcar, Mayor Mick Cornett stated OKC was moving away from its car-centric ways.

“You might ask yourself, ‘Why are we bringing the streetcars back to Oklahoma City? Isn’t that from a distant day?’” Cornett asked. “We can all envision a day when we are going to have some level of commuter rail.”

Still, Johnson and others at ACOG believe there will need to be a major shift in perception of transportation for the Regional Transit Authority to be successful.

Sharp believes that’s possible for those commuting to work or just getting around the OKC metro.

“Imagine it’s [a University of Oklahoma] football game day and you want to travel down to Norman without fighting traffic and struggling to find a place to park,” Sharp said. “The answer is a train. … We haven’t had to think that way yet, but we are getting there.”