Local meteorologists to entertainment giants, everyone has their eyes on Periscope 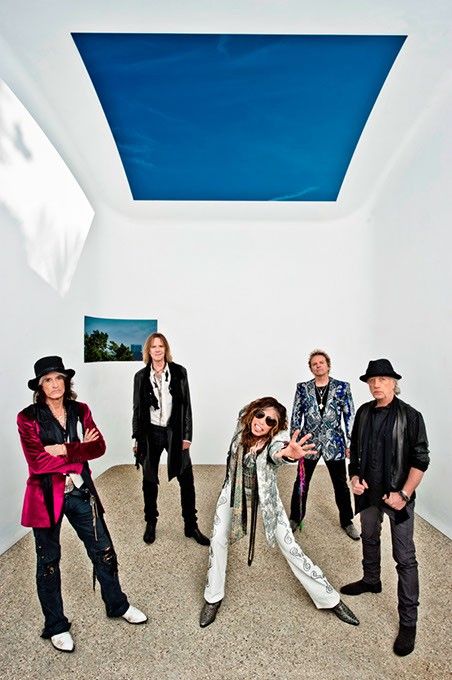 Periscope, a free, streaming video app, is reminiscent of public access television’s glory days, and is filled with everything from live-streaming concert gigs and stand-up comedians promoting shows and strangers hawking bargain-basement crap from garages.

And users love it.

Before its late-March launch on Apple and Android, Twitter purchased Periscope from startup developers for “between $75 and $100 million,” according to U.S. business and tech news website BusinessInsider.com.

Anyone with a smartphone or tablet can stream (or “scope”) a live feed from almost any location on Earth. Simultaneously, video streamers receive tweet-like messages from viewers that they can verbally respond to in real-time.

By Aug. 2, more than 10 million Periscope user accounts had been created, app developers Joe Bernstein and Kayvon Beykpour said in a blog posted to the company’s official website.

“As of last week, we’re seeing over 40 years of video watched per day,” they wrote.

Broadcasters both local and national use Periscope to promote shows. Earlier this year, KFOR meteorologist Emily Sutton took viewers on rides through heavy rains, hail storms and flooding as she shared everything from weather fronts to rainbows.

While this highly addictive app is designed for anyone and typical scopes include “Drunk in the parking lot of Whataburger” or “Guy at home watching Star Wars,” entertainers, music and sports fans benefit most from Periscope. 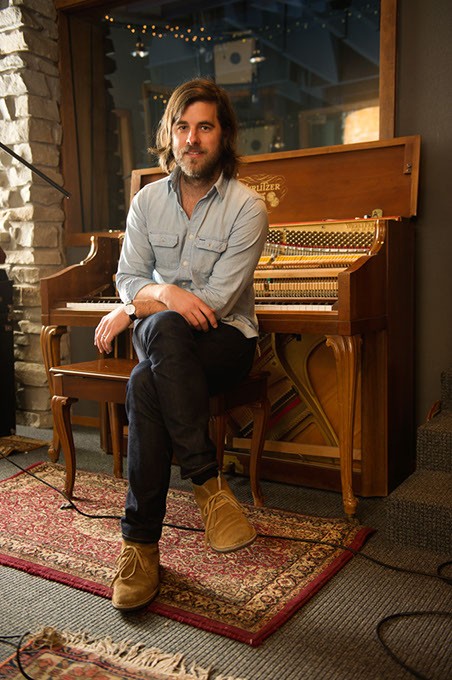 In August, Def Leppard and Tesla shared their concert from inside inside the Chesapeake Arena. Earlier this year, iconic rock act The Rolling Stones live-streamed footage from each of its 15 North American tour stops. Aerosmith even allows VIP access to sound checks and meet-and-greets via Periscope.

Not to be left out, sports also got in on the fun, including scoping the much-hyped May 2 Floyd Mayweather-Manny Pacquiao bout, both from the event itself as well as the copyrighted pay-per-view feed, according to CNN. The latter, of course, is a huge no-no and generated Periscope’s first high-profile controversy.

Speaking of which, local black outs of various sporting events have gone the way of the VHS tape; any attendee can scope a game from his seat and anyone outside of the blackout can share a Kinescope-like feed from their TVs.

Undoubtedly, the next edition of the Merriam-Webster dictionary will likely contain several new Periscope related entries: scoping, scoper and pericrush among them.

About the author: Curt Gooch is an Oklahoma City-area resident, writer, musicologist and co-author of And Party Every Day: The Inside Story of Casablanca Records and KISS Alive Forever: The Complete Touring History. He has long gathered quotes, articles and knowledge about modern rock music and how it influences American culture.He writes occasional columns for Oklahoma Gazette.

Print headline: Up Periscope, Everyone from local meteorologists and musicians to entertainment giants have their eyes on this live-streaming video app.