“Whether you love Black Friday or hate it, that is the beginning of the holiday season; it’s like the Super Bowl of being a store." 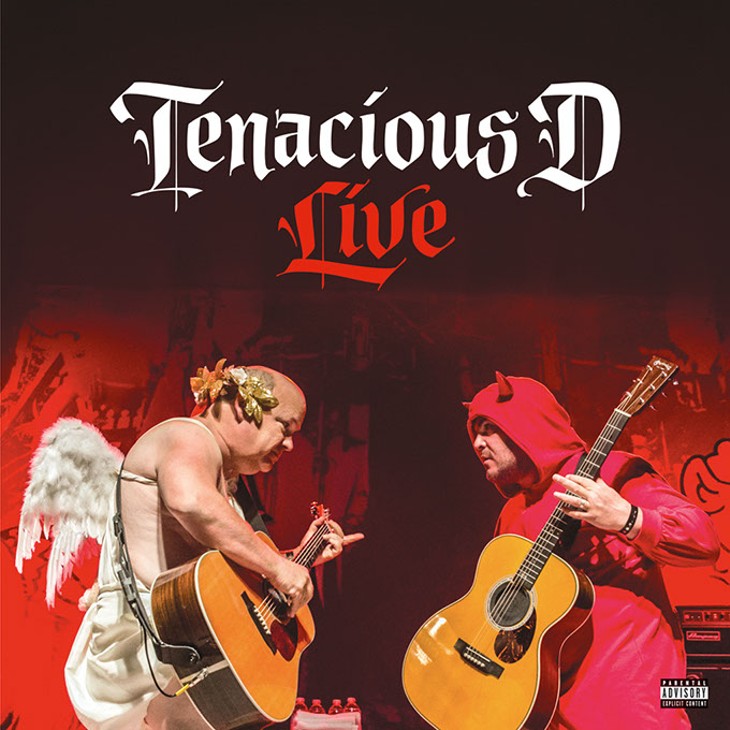 Nov. 27 is Record Store Day (RSD): Black Friday, and up to 100 limited vinyl releases will flood the market the day after Thanksgiving, sending collectors into feeding frenzies when the doors first open at their favorite local record stores across the country and into Canada and Europe.

The limited issues are often a mixture of cult bands, like Gram Parsons’ pre-Byrds The International Submarine Band, next to major contemporary artists like Beck, and everything in between, from Charlie Parker and Johnny Cash to Megadeth, Outkast, Tenacious D, The Isley Brothers, Link Wray, Falco, MGMT, Gang of Four, Les Paul & Mary Ford and Jimi Hendrix, to name but a few.

The limited editions are usually pressed on special vinyl, the kind collectors fetishize, like the heavy, 180-gram vinyl release of Janis Joplin with Big Brother & The Holding Company’s Live at Winterland ’68 double LP or the 30th anniversary of The Transformers: The Movie original soundtrack on etched, colored vinyl housed in a package that “transforms” or the double picture disc set of Songs of Anarchy Vol. 4, from the television show Sons of Anarchy, housed in clear plastic.

The records also come in multiple sizes and formats, including singles, like a yellow 7-inch pressing of Neil Hefti’s “Batman Theme” from the 1960s television series, a 10-inch EP of Big Star’s demo “Jesus Christ” and a 12-inch 40th anniversary single of Queen’s “Bohemian Rhapsody.”

While it might seem like a haphazard and mismatched collection of ideas to the outsider, record collectors know many of these lesser-known titles will be harder to find than the more mainstream releases.

Carrie Colliton, an RSD cofounder, runs its social media and she said she hears all the complaints when she posts the lists, but the point is not for everyone to want everything on the list.

RSD (the standard, non-Black Friday edition) takes place the third Saturday of April every year. The concept came about in 2007 as corporate giants like f.y.e. and Tower Records started closing their stores.

“All we saw in the press was that record stores are great and it’s sad that there aren’t any left,” she said. “We knew for a fact that there were hundreds of them and they were just fine, but they weren’t national names, so no one was really talking about them. At a conference we had, we decided to have our own party, hired a publicist, and that’s how it happened.”

The first Record Store Day: Black Friday happened in 2010; the idea was to release slightly more expensive releases as gift options for collectors. Colliton said the media made a big story out of Black Friday, so they wanted Record Store Day to be a paragraph in that story.

“Whether you love Black Friday or hate it, that is the beginning of the holiday season; it’s like the Super Bowl of being a store. We thought, ‘Record stores sell nothing but great gifts; whether it’s a box set, a turntable or some cute little thing you found at the register, everything would make a perfect gift.’”

“Black Friday is certainly not the circus that Record Store Day is,” said co-owner Justin Sowers. “But if you are out that day, come in, have a beer and find some records. It’s a much better environment than Best Buy or whatever.”

According to Colliton, RSD encourages every record store to celebrate in their own way, and Guestroom will be doing just that.

“We usually have a band on Record Store Day, but we try to keep it low-key on Black Friday,” Sowers continued. “We’ll have some local beverages to give away, we’ll be running a sale and we’ll have DJs throughout the day. It should be fun.”

Though the limited releases are a driving force behind RSD, the ultimate goal is to celebrate record stores in general, and though Trolley Stop Record Shop, 1807 N. Classen Blvd., will not offer the new releases, it will still celebrate RSD, and according to owner John Dunning, it’s quite successful at it.

“We don’t have official Record Store Day records,” he said, “but we participate and have food and bands. We’re a record store; how could we not celebrate Record Store Day?”

“Some people look for Record Store Day release records, but most people are just in a record-hunting mood,” he said. “We’re open all day, we get slews of people coming in and we usually have a bunch of records real cheap, just to feed that vinyl addiction.”

Over the years, RSD has been seen

as a driving force in vinyl’s resurgence, and Colliton is proud of the impact its concept has had on the market.

“Our goal is to promote independent record stores,” she said. “I don’t think anyone can find fault with our ultimate mission.”