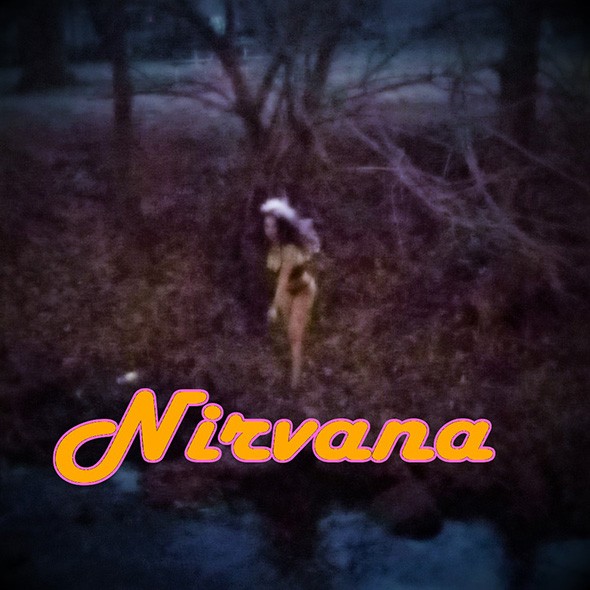 “It’s raw, crass, fun on the surface but full of philosophy lower in depth,” Sela said.

The OKC hip-hop artist performs Tuesday at Unwired Records, 2914 N. MacArthur Boulevard. Sela began recording as da Sorcerer about two years ago after a coworker saw her writing poetry on the back of her schedule during downtime at Science Museum Oklahoma and asked her to do a guest verse. Listening to the song — “Jack n Jill,” from Revolution’s mixtape The Cosmic Sons — she knew she wanted to make more.

“It was insane hearing myself saying all these cool, bad-ass, clever things, and it was really fun,” Sela said. “After that, I was like, ‘Alright, I want one song that’s completely me, and now I want a reggae song, and now I want kind of a more serious political song,’ and I just kept going from there. I just keep envisioning new sounds that I want to play with.”

She released 21-track debut Yin Yang in May and six-track EP Nirvana in December. She was inspired to write her most recent release when she found a connection between several free beats on YouTube.

“I heard about four or five different instrumentals that I liked immediately,” Sela said. “They had this kind of theme behind them that immediately stood out to me. I wrote all the songs in, like, two days. A few days later, I recorded them all. I snapped the picture on a cell phone and edited it myself and put it out there.”

The album celebrates the search for “small moments of nirvana, even in difficult spaces or even through poverty or through struggle,” Sela said.

As an artist, Sela finds inspiration in positivity.

“It wasn’t always that way, but it’s something that I’m very conscious about now. Things that I take in to my body consciously and physically, with the food that I eat and what I wear, but also what I put out into the world, I’d like it to be positive,” Sela said.” It doesn’t have to be serious or introspective, but I like things that are uplifting or motivating. … There’s a lot of sad-core kind of earworms out there right now. There’s kind of that ethos out in music right now, or it’s really violent, or really materialistic, and none of that really resonated with me, so I wanted to do something that felt more organic and raw and happy.”

Sela hears progress between her first album and the follow-up, and she said she thinks other people seem to hear it too.

“They sound really different if you listen to them back to back,” Sela said. “I think Nirvana is a little more polished. I think they’re more recognizable as songs. They follow certain concepts. Yin Yang was a lot of lyrical flexing and having a lot of fun just being clever and exploring themes, lyrically more so than sonically. There’s some tracks on Yin Yang that are still a little raw, but they’re great. I’ve gotten a lot more show offers and gotten to do a lot more cool stuff and gotten to network a lot more since releasing Nirvana. I think it’s a little closer to what people are used to hearing, I guess.”

After getting positive feedback for her first music video “Garden,” Sela plans to release more videos in 2020 and said she wants to try making reggae, EDM, industrial and gothic music.

“I’d like to keep putting out weird, cool, experimental music, and I’d like to experiment with other genres a lot more,” Sela said. “I don’t really see myself completely staying in hip-hop next year, but I just want to make fun, good, interesting music that makes people think and makes them feel good and feel empowered.”