The race for Oklahoma City’s next mayor began to take shape after Mayor Mick Cornett’s February announcement that he would not seek a fifth term in office.

This mayoral race is sure to spur public debate about the city’s future while also recognizing successful efforts by past mayors, including Cornett, who has served as the city’s mayor since 2004.

As the city’s longest-serving mayor, Cornett’s commitment and dedication to OKC sets a bar for future candidates; however, his vacant seat will situate the next mayor to open a new chapter in the city’s history. The successor will likely plan the next MAPS campaign as well as follow the will of the people after a September election on a proposed billion-dollar infrastructure plan that combines a General Obligation Bond program with an extension to the MAPS tax.

Cornett’s successor inherits a drop in tax revenues, which contributes to a leaner government with fewer city employees, including fewer police officers.

Who are the new contenders for mayor? Oklahoma Gazette caught up with the three who have already announced their campaigns for the first wide-open nonpartisan mayoral election in a dozen years. 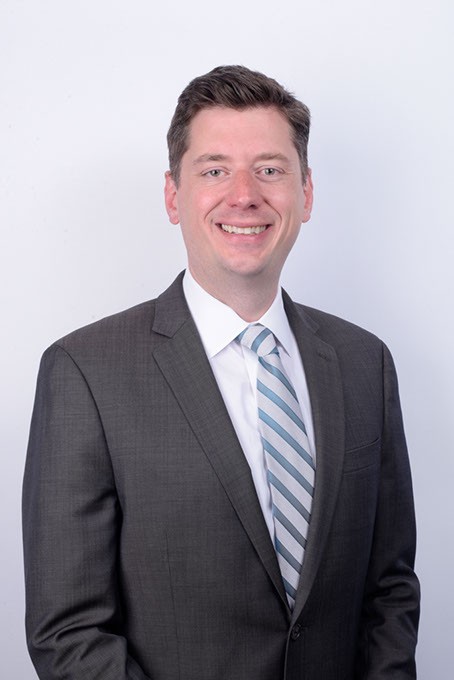 Ten years ago, State Sen. David Holt wouldn’t have said his dream job was to be OKC’s mayor, but after spending five years as Cornett’s chief of staff and representing parts of northwest OKC, Bethany, Warr Acres and The Village at the state Capitol, that’s exactly what the mayor’s position is to the OKC native.

Holt is one of many residents who believes MAPS, which set off an urban renaissance, gave millennials a reason to stay.

“I want Oklahoma City to maintain that functionality, and it can only be done if we have a mayor who understands how we got here,” Holt said. “We got here through visionary, inclusive and optimistic leadership. …The mayor sets the tone and brings all people together and encourages them to put aside their ideological, geographical and ethnic differences for the good of the city. That’s what we have successfully done for 20 years. I want to see that continue, and that’s what my campaign stands for.”

Referring to his campaign as “aspirational,” Holt concludes that the city’s next mayor must understand the city’s history but also “recognize it is time to start a new chapter” and embrace all groups residing here. Holt believes he is uniquely qualified because of his intimate understanding of the mayor’s office and city government in addition to his successful efforts to legislate at the state level.

Public safety, specifically the number of police officers, is a top priority for Holt, who said he will closely follow the council’s proposal to extend the MAPS tax to address shortfalls in the city’s operations budget and fund crucial street projects. If elected, Holt’s attention would also be drawn to continuing job growth, maintaining the city’s infrastructure and improving public education. He is open-minded about ways to help schools and frustrated by current state laws that prevent much aid from city governments.

If the city addresses its core needs, Holt believes it can accomplish a lot.

“We can dream big and do fun MAPS initiatives that make our city great. We have proven over the last 20 years that we can do both,” he said. “I think anyone who is running for this office and thinks we can’t is selling our city short.” 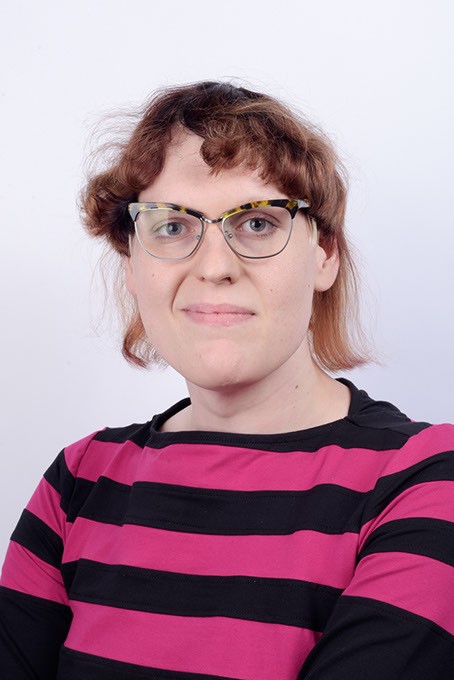 Marina Mangiaracina, who lost to incumbent John A. Pettis Jr. in the race to represent OKC’s Ward 7 last winter, pushes a campaign message centered on addressing the social and economic needs of the city’s most marginalized groups. It’s a message that mirrors past campaigns for city council and Oklahoma House District 99 in 2016. The transgender woman has been unsuccessful in her past quests for public office but believes she raises serious issues affecting the city’s residents in each race.

When discussing street improvements, Mangiaracina explained that the city needs to take a long-term approach to streets and move beyond being car-centric.

“I think it is important to develop public infrastructure, but first of all, we’ve got to expand the bus system,” Mangiaracina said. “We need to expand service to more locations and have bus service on Sundays. Beyond that, we need to expand the streetcar and move towards a rail line. … By expanding public transit options, we will use streets more efficiently. A long-term approach will get us where we are able to manage our roads. Right now, we keep taking out more and more money. We are either going to fix the roads or build something.”

Mangiaracina believes city government can play a critical role in addressing poverty by ensuring the tax burden is evenly shared amongst residents. Since low- and middle-income taxpayers pay a disproportionately large share of their incomes as sales tax, Mangiaracina thinks the MAPS program, which raises funds by a one-cent sales tax, could be reformed to tap into another taxing source. If elected, she would join efforts with other council members calling on state leaders to study municipal tax collections. OKC, like many cities, relies heavily on sales tax dollars for not just voter-approved infrastructure projects but also funding day-to-day operations. It would take amending the state constitution before city leaders could think about restructuring tax policies.

A lifelong OKC resident, Mangiaracina wants to shrink the city by de-annexing city lands to bordering municipalities. She believes the size of the city, at 620 square miles, prevents it from providing services equally. 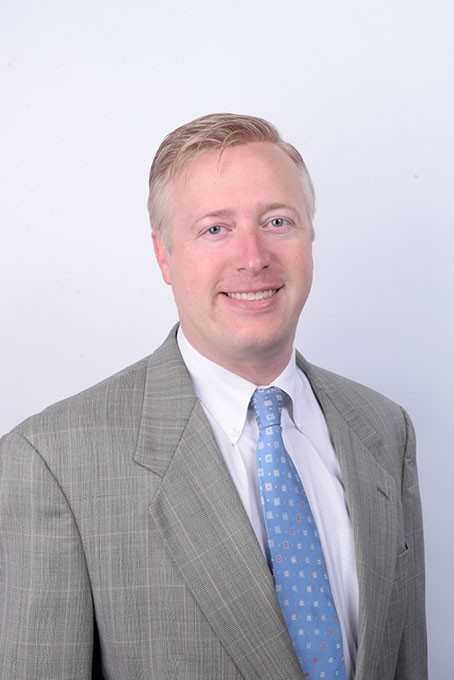 Years ago, Oklahoma County Commissioner Brian Maughan decided he wanted to fulfill his civic duty by becoming part of local government. The U.S. Grant High School alumnus with a background in communications and public affairs successfully ran for a four-year term on the commission in 2008.

Now, just into his third term representing District 2, which includes south and northwestern areas of the county, Maughan seeks to take his experience serving on the county board to the mayoral seat. As he describes it, because of the close working environment between the city and county, he has had a front row seat to the mayor’s office and city government. He believes his local government background is crucial in addressing the city’s pressing issues: public safety, streets and government efficiency.

“I’ve had to learn how to do more with less,” Maughan said when explaining recent budget shortfall at the county level. “I’d like to see more of that done at the city, but at the same time, we’ve got to find extra funds for police and fire. I think we can look at our current budget to be sure we are funding priorities first.”

Maughan described his campaign as grassroots with the first phase dedicated to taking his message to the people.

If elected, Maughan would bring his SHINE community service and youth volunteerism programs to the city, specifically the municipal court. The program funnels low-level nonviolent offenders from jail into supervised community service sentences. Offenders sentenced to SHINE clean up roadways, remove graffiti and perform other labor projects around the county.

His approach to running the city would include finding ways to partner with the community.

“The county commissioner is charged to take care of the indigent,” Maughan said. “Most people don’t know that and think all we deal with is roads and bridges. Like you see at the federal, state and city level, we have to be able to form partnerships to be able to address the many needs. I think that can be done on a larger scale if I am mayor.”