City residents living in wards 2, 5, 6 and 8 who are interested in running for a seat on the Oklahoma City Council can file Jan. 28-30 at the Oklahoma County Election Board. The primary election is March 3, and the general election, if needed, is April 7.

The qualifications for city council: · Must be a United States citizen · Must be at least 21 years old · Must be a three-year resident of OKC · Must be a registered voter of the ward for six months before filing a declaration of candidacy · Must be a qualified voter in OKC Council members serve four-year terms with an annual salary of $12,000 The filing fee is $200. In lieu of the fee, candidates may present a petition signed by 500 registered, eligible voters. 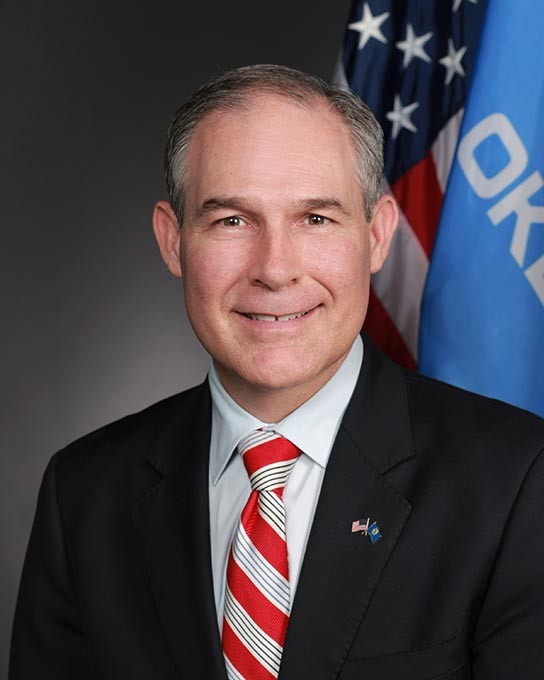 Oklahoma Attorney General Scott Pruitt has made a habit of suing the federal government, regularly pleading the case that states have the right to set their own policies.

Many of Pruitt’s political opponents were surprised this month after he joined Nebraska in a lawsuit against Colorado’s marijuana legalization law, which went into effect this year.

“It is ironic that Mr. Pruitt is the crusader against frivolous lawsuits but he personally files a significant number of them,” Collins said in a statement. “Also, I thought Mr. Pruitt campaigned on home rule and local control, but he is the first to fight local control and home rule. Did the pharmaceutical industry write this lawsuit for him?”

Pruitt contends that legalized marijuana in Colorado is spilling over into Oklahoma, where marijuana use and sale is illegal.

Kenyan government officials sent members of Mombasa County’s Ministry of Agriculture, Livestock and Fisheries to the U.S. to cultivate relationships and further the mission to enhance food security and plant and animal health as well as reduce poverty through creation of agribusiness opportunities that result in improved livelihoods.

“Our governor sent us specifically to come back with something,” Mombasa County Minister of Agriculture Anthony Njaramba said.

The E (Kika) de la Garza American Institute for Goat Research has been involved in research, training and development projects in West Africa for two years. 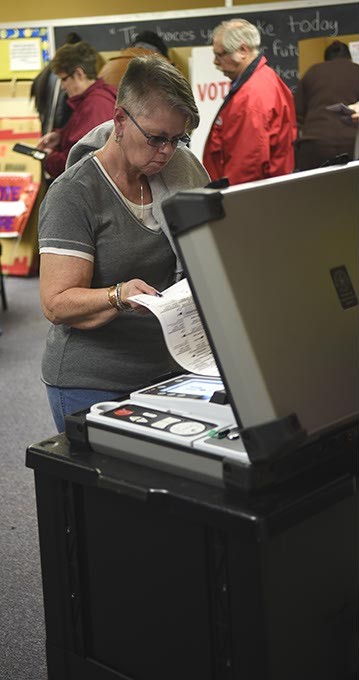 “While we are disappointed that the [Oklahoma Supreme] Court recognized a governmental privilege that is not set forth in the Oklahoma Open Records Act, this opinion is nonetheless a practical victory for transparency and accountability,” said Brady Henderson, legal director of ACLU of Oklahoma, following a court ruling that Oklahoma’s governor can withhold certain documents related to discussions between her and her advisors.

“This decision limits any claim of executive privilege to a very narrow set of confidential communications between the governor and senior officials. More importantly, it places the burden on the governor to prove in court that any disputed claim of privilege is valid, guaranteeing judicial oversight and scrutiny of the governor’s claim. Because of this, our rights to government transparency and accountability are now stronger than they were before this decision was issued.”

$101,000. That’s how much was donated to Operation Warm, a program that partners with the Oklahoma City Public School District to provide new coats to students in need this winter. More than 5,000 new winter coats were distributed to children in need throughout the district as part of the Coat-A-Kid campaign, according to the district.

“I am overwhelmed with the amount of winter coats that were donated to Martin Luther King Elementary students,” said Principal Cherron Ukpaka. “Our goal is to make sure every student stays warm during our cold winter months. Because of the Coat-A-Kid campaign, we are reassured that we are meeting our goal this season.”

Print headline: Run, OKC, run, Anyone interested in running for Oklahoma City Council can do so Jan. 28-30 if they meet proper guidelines.