Casey’s General Stores expands into Oklahoma City with four stores and more expected by the end of 2020. 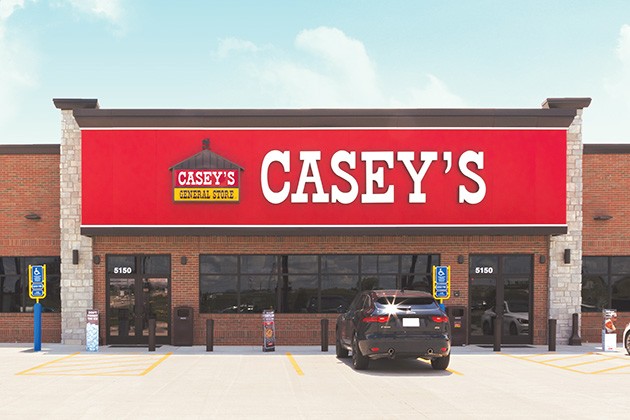 Three Casey’s convenience stores have already opened in Oklahoma City, and a fourth opens by the end of the week. The Iowa-based chain has more than 2,100 stores in 16 states. Though there are roughly 41 stores across Oklahoma, the chain only recently expanded into OKC.

Since 2014, Casey’s has been in the top five largest convenience store chains and has held the fourth position since 2016, according to CSP. Katie Petru, Casey’s communication director, said the chain is also a big player in the pizza space.

“While we’re the fourth largest convenience store, we’re also the fifth largest pizza chain by number of kitchens in the United States,” she said. “Our pizza is certainly something that helped put us on the map and made us famous beyond that convenience offering that we provide, like a great bakery, beverages, coffee and fuel.”

Petru said Casey’s pizza, which was introduced in 1984 and has become a signature item for the chain, is the anchor of its fresh food program.

“It’s not just your run-of-the-mill convenience food. It’s really an elevated offering that we have, and we take great pride in that. Our pizza’s been around for over 30 years now,” she said. “The novelty and innovation part of it, we’ve been introducing different types of specialty pizzas, so you’ll see like meatball-pepperoni, spinach-Alfredo, mac and cheese. Where that novelty really started and one of our fan favorites is the taco pizza, which is very highly sought after, as well as this cult following we have around breakfast pizza. And that’s not just pizza you eat at breakfast time; it’s actually breakfast pizza.”

All of the convenience chain’s pizzas are made from scratch, but Petru said its other food options are also freshly made. Casey’s offers a selection of pastries, sandwiches, burritos, burrito bowls and salads along with a full-service coffee station. 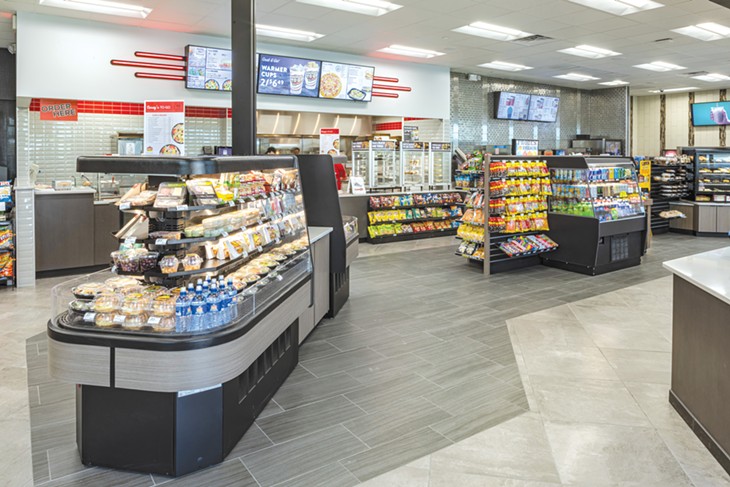 “We bring ingredients into our stores and have our food service team there in the store, rolling out the dough, mixing the ingredients. It’s handmade from scratch, never frozen,” she said. “We have made-to-order subs and sandwiches, and we’re doing a lot of that fresh preparation, not just for the pizza dough and ingredients, but also for our bakery items.”

Petru said Casey’s purpose is to “make life better for guests and communities,” so it also specifically designs its stores and select merchandising to meet the needs of local markets.

“We consider the local footprint and information around guests in the area to merchandise our stores in a way that they should be able to find their favorite items all the time as well as keeping it fresh with new items,” she said. “We’re very focused on the guest and the guest experience, so [Oklahomans] can expect our team members wanting to serve and get to know them and get to know the community.”

Petru said Casey’s also serves as a gathering place for the local communities it serves.

“It’s a space that can serve as a place where the community convenes. Our stores, they’re often the place where maybe a book club or a retired group of friends gather and sit and enjoy their morning coffee, or community service workers come through for their lunchtime hour, or the busy parent picking up their pizza on the way home for dinner,” she said. “So it’s one of those places where people really convene around different points of their life and their day. We have a lot of community, and I think people will sense and feel that when they’re in our stores.”

“Our brand talks a lot about, ‘Here for good,’ and one of the things that’s really central to us is that being rooted in the local community is a key way to make that come to life. We do a lot with local schools and things like sponsoring little leagues or high school sports or band programs in communities as we get to know the community and get invested. … So the fresh food and being invested in the community are two key differentiators.” 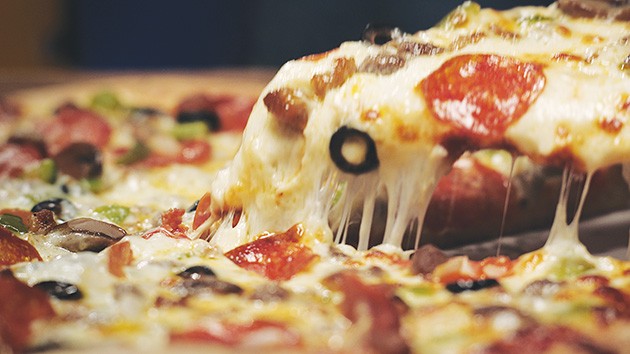 “It gives our guests a reason to come back every day and earn points on their purchases, and then they can redeem those for cash back off of a purchase in store, discounts on fuel, and then — going back to who Casey’s is and being at the heart of the community — the third option is taking those points and directing them towards a donation that we then make to a local school,” she said. “In the Casey’s Rewards program, which you can sign up for on our website or the Casey’s app, you’re able to see over 30,000 schools and … you can put your points into a donation for them.”

“Casey’s will have ... another four by mid to late summer, with a few others in neighboring communities such as Harrah, Piedmont and Tuttle,” Petru said. “We’re really excited to be coming into these communities. Already, we’re getting to see a lot of new faces and guests through our doors, and we’re looking forward to what’s ahead for Oklahoma City as well. We just encourage people to come out, try our pizza, try our coffee and join Casey’s Rewards.”