More than a somber anniversary, this year also marks the two-decade renaissance of our city 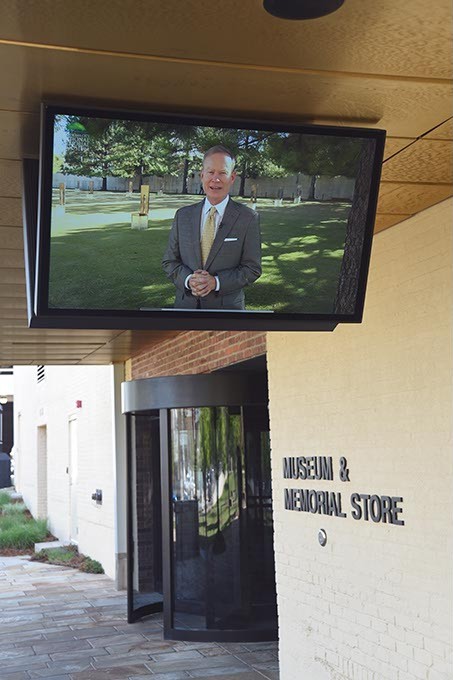 A barista hammers his portafilter against a metal box, dumping the used coffee grounds in preparation for another cup of espresso. In a former auto garage along Hudson Avenue, Elemental Coffee has a line out the door as a combination of hipsters, businessmen and a small group in medical scrubs wait to order.

One block to the south, a chef maneuvers his box of produce to one hand as he opens the door to Ludivine, a restaurant that will be packed in a few hours, serving a new era of farm-to-table fare.

This cluster between Midtown and downtown is one of dozens across our urban landscape where new restaurants, coffee shops and art galleries have opened, giving Oklahoma City renewed economic hope after decades of decay. It’s also just two blocks away from the site of one of the deadliest terrorist attacks in American history, which threatened to suffocate the spirit of a city that had already decided it was going to come back.

The city was on the path to revival prior to April 19, 1995. But the truck bomb that blew apart the Alfred P. Murrah Federal Building — and the lives of countless residents — gave the city no choice.

When the 350 pounds of homemade explosive inside a parked Ryder truck detonated at 9:02 a.m. on that blue-skied spring morning 20 years ago, it tore off the front of the federal building, damaged buildings as far as 16 blocks away and left a nation in shock.

“We were down on our knees, and it’s as if we grabbed hands and picked everybody up,” Mayor Mick Cornett said about the attack that took place nine years before his election. “And then we kind of dared the world to separate us.”

Metropolitan Area Projects, known as MAPS, had been approved by voters 16 months prior to the bombing, setting in motion a massive capital improvements machine that would find election success two more times and become a model for other cities.

The catastrophe would have been a fine reason for the city to declare it had much more important issues than creating a canal, building a stadium or a new downtown library. Instead, city planners began meeting just two months after the blast in an effort to draw up plans for economic revival in the north Midtown area.

“Over the next five years, the city’s improving economy created tax revenues of more than $350 million, with approximately $140 million in private-sector investment,” wrote professor Spiro Pollalis about the city’s initial recovery in a 2006 research paper at Harvard University. “Federal and private money was also secured for a national memorial and museum.”

Instead of accepting its status as a sleepy, Middle American town content with its deserted streets and lackluster economy, it undertook aggressive recovery efforts. The terrorist attack couldn’t shake the city’s drive.

“Would our city have responded as well as Oklahoma City?” asked independent blogger Robert Rivard in a 2012 column comparing OKC and San Antonio. “This is truly a Comeback City.” 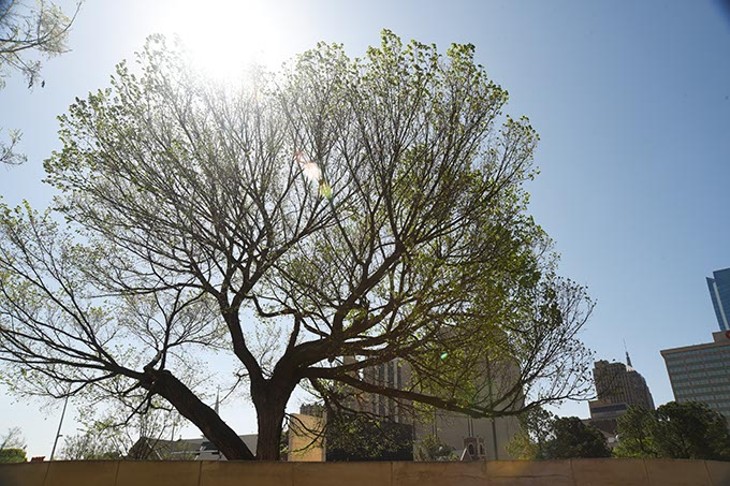 This Sunday’s 20-year anniversary is primarily a time to remember the lost, celebrate hundreds of personal stories of recovery and thank those who ran toward the wall of execrable black smoke on that April morning.

But it also is a time to appreciate OKC’s unique story of revival.

“This is a beautiful site, and it’s in the middle of a beautiful city,” said Robert Harris, an Arkansas native, last week as he visited the Oklahoma City National Memorial & Museum. “You appreciate the way [OKC] has rebuilt itself; not just from the impact of the bombing, but also just the way it has rebuilt its downtown.”

Cornett doesn’t credit the blast for the city’s revival, but he said it highlighted the way the town can unify, which was put on display in following elections when additional bond measures and MAPS programs passed with large support.

“After the bomb, you saw that the unity that began in the years and months before the bombing really took hold,” Cornett said, “that unity that allowed the city and school districts to get together and do MAPS for Kids. We were passing bond issues in 2007 by 80 percent when nothing passes with that big of a margin.

“And then you add on the pride of coming out of that so fast. I think that’s what makes this city unique and really highlights our comeback.”

Print headline: Galvanized, More than a somber anniversary, this year also marks the two-decade renaissance of our city.