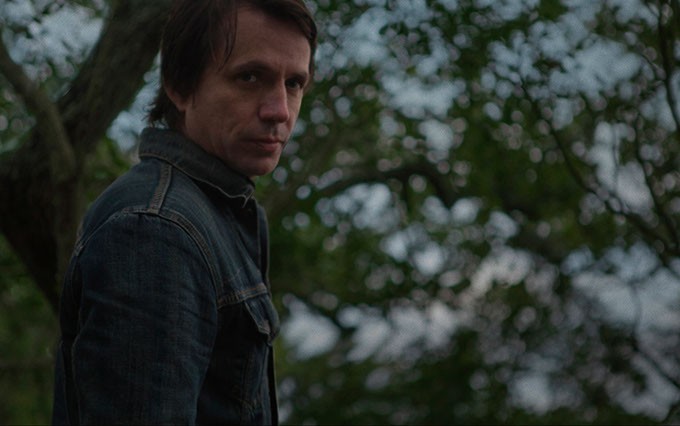 Ian Moore is a musician that defies industry packaging. After the death of Stevie Ray Vaughan in 1990, label executives took notice of Moore’s guitarwork and the Austin, Texas, address that they had in common.

Similar ZIP codes made it easier for artists-and-repertoire types to tag him as “the next Stevie Ray.” Instead, Moore ventured beyond blues guitar and into folk rock and Americana and recorded with instruments from his childhood like the sitar and violin. Now a veteran, nearly 30-year performer, he mentors younger musicians.

“You can go pretty far being ‘the next’ something,” Moore said. “It’s tempting to ride on the coattails; there’s nothing wrong with that. [But] at some point in your career, you’ve got to make your own name.”

He has admittedly run the risk of losing fans when he records a new album if it doesn’t sound like previous work. However, for him, sound is based on inspiration.

“The most important thing is about doing what inspires you,” Moore said. “If you’re really hearing something that makes you feel good and you sit down and write that song, that’s honest. … Sometimes, authentic is not going to be what the other person thinks you’re going to do.”

Moore said his new album Strange Days harkens back to earlier work and includes guitar and horns that draw just as much influence from the Memphis sounds of Hi Records as the blues rock of Austin’s Sixth Street.

“It is its own thing,” Moore said about the new album. “It’s kind of got its own voice. It’s bluesy, soul-y, funky. It alternates between intense, real groove-oriented songs and bedroom soul tunes, which is something that a lot of people know me for.”

With Strange Days, Moore departs from Seattle, where he has resided for the past 18 years, and begins his tour in Austin. While Moore might live in Seattle, he said that he has never left the center of the Texas music scene.

“I tour out of Austin,” Moore said. “Every time I start a tour, I fly down; I’m down there for a couple of days. I probably go out more in Austin than I do in Seattle to see music. When I’m [in Seattle], I’m painting around the house or I’m working in the yard. When I’m in Austin, I play every single night. I sit in with Dale Watson or whatever bands are there. That’s my job. Even though I’ve been [in Seattle] for 18 years, I’m as a big a part of the Austin music scene as I ever have been.”

His current tour includes a stop with his band 8 p.m. Sunday at VZD’s, 4200 N. Western Ave. Moore’s current act features drums, bass, keys and guitar. He said what sets his band apart from similar acts is that he and all the bandmembers not only play instruments but also engage in four-part harmonies.

“My band and the way we play, the way we communicate, the singing and the dynamics, and hopefully the songs — I think it’s pretty unique,” he said. “I’ve been playing Oklahoma since I was 19 years old. There’s a long connection.”