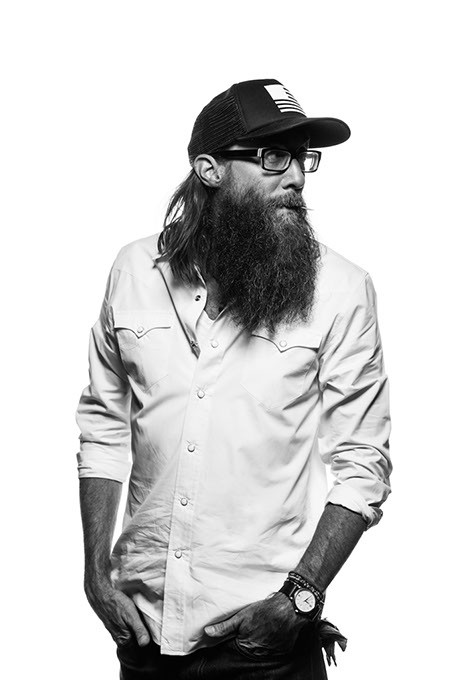 Spring in Oklahoma means enjoying some of the best of what the local and national music scenes have to offer, thanks to several music and arts festivals around the state. From country to rock and all things in between, there’s a music festival for audiophiles of all persuasions. These are just a few of some of the state’s biggest and most notable music events for spring.

Going strong since 1967, Festival of the Arts hosts musical acts on three stages in addition to nearly 150 visual artists whose works include photography, painting, drawing, glass, ceramics, sculpture, jewelry, wood and many others. In between concerts, indulge in a snack from one of the many food vendors, including the diverse tastes of International Food Row, or check out the Young Art Sale. At 3:30 p.m. April 30, the festival hosts Festival’s Got Talent, a talent show for kids in kindergarten through 12th grade. This year’s festival is at Bicentennial Park, located between City Hall and Civic Center Music Hall. The park was the original home of the festival, which returned to the park in 2016.

If you were a headbanger in the ’80s or just prefer your rock on the heavier side, the Rocklahoma outdoor festival in Pryor might be just your thing.

This annual event features some of the biggest names in rock and metal, including Def Leppard, RATT, Soundgarden, The Cult, Slaughter, The Offspring, Seether, Three Days Grace, Buckcherry, The Pretty Reckless, Fuel, Stonesour and many others.

Camping is available on the grounds, with the campsite opening at noon May 21 and closing noon May 30. Also provided is a general store selling everything from food and drinks to a wide range of camping supplies, so you won’t have to miss a beat if you need to restock your supplies during the festival.

For the ultimate in VIP treatment, guests can purchase special packages that offer everything from weekend pit access to admission to the VIP catering tent.

The annual Paseo Arts Festival closes things out over Memorial Day weekend, offering music, arts, crafts, food and more. Now in its 41st year, the festival features dozens of musical acts in addition to a food court, a free children’s area and over 80 visual artists specializing in everything from painting to jewelry. Plus, guests can enjoy the Spanish revival architecture of the district, built in the 1920s. While festivalgoers are waiting for their favorite band to perform, they can check out special exhibits and new artist openings at the district’s galleries.