Music Made Me: Jacob Abello, aka Prettyboy

Norman artist Jacob Abello has morphed from a bleeding heart, organic indie-folk songwriter into a powerful, electro glam rocker with a pop diva streak as part of his reinvention as Prettyboy, which was punctuated by 2013 split single Dejvická. Now, Abello is fast at work on the long-awaited and labored-over full-length follow-up to his 2009 debut Nothing But Gold at Blackwatch Studios due this coming spring. He shared five albums that speak to his past, present and future as Prettyboy.

Don’t laugh. I’m trying to be vulnerable and honest here. I worethis CD out in elementary and middle school, and I still pop it in from time to time. (I found the CD on sale for $5.99 at Walgreens recently and couldn’t help myself.) This is good pop: plain and simple and a little cheesy. Shania (along with her former husband/producer Robert John “Mutt” Lange) taught me the basics of the pop hook, and I am forever grateful.

The beauty is in the small things. That’s what Tim Kasher taught me with this record. He has this way of turning the most mundane and sometimes gross details into beautiful, heartbreaking sentiments. These songs about failed relationships will make you laugh and send shivers up your spine in the same breath. “Inmates” is an 8-minute song, but I always listen to the very end ... and it always breaks my heart. 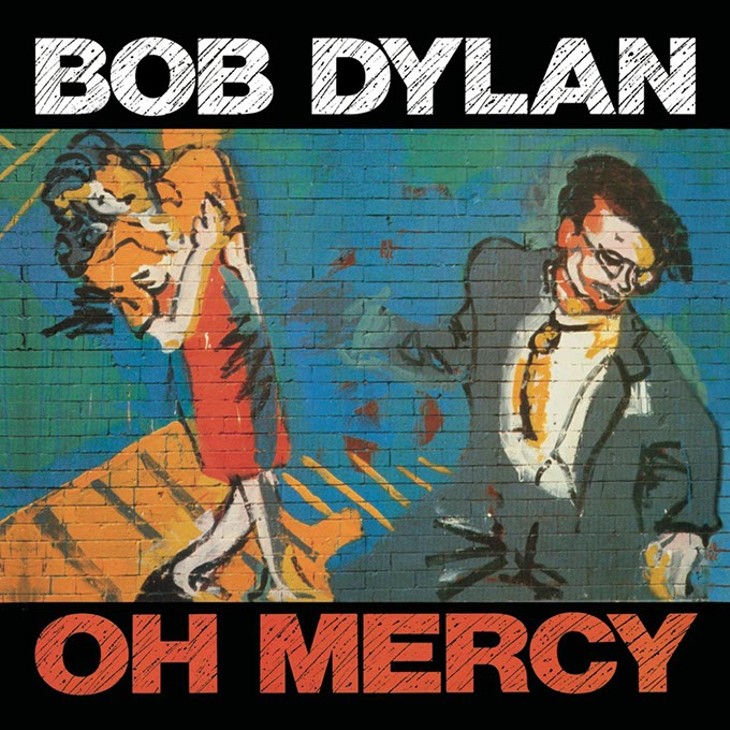 As a lyricist, I don’t think of Dylan as someone to learn from but rather to sit back and admire like a starry sky. Like most sensitive and “deep” high school boys, I had a poster of a young Bob Dylan hanging on my bedroom wall in high school, but I didn’t discover Oh Mercy until college. Daniel Lanois produced and perfectly complimented Dylan’s haunting lyrics with dark, atmospheric instrumentation. This is a masterpiece and has become my favorite Dylan record. Also, “Most of the Time” is the best breakup song ever written.

Pitchfork said this record was Rilo Kiley “taking a piss with a wink,” and I don’t entirely disagree. I toiled and suffered through my youth with their earlier albums, but this is the one that has never left my rotation. It taught me that making joyful, shiny pop music doesn’t have to make you any less profound. It’s okay to just let loose, have fun and let yourself be happy sometimes. “Ooh it feels good to be free,” sings front woman/goddess Jenny Lewis on “Breaking Up.” Indeed, girl.

Prince is my king. He pretty much plays every instrument on this record. (He is joined by one other musician on only two songs.) The opening track sounds like the beginning of the biggest party of your life, and that’s how the rest of the record feels. True to its namesake, the songs are dirty. There’s a song about incest and one about stealing a virgin bride on her wedding day and having oral sex with her. But the highlight and heart of Dirty Mind is in the wonderfully nostalgic “When You Were Mine.” I’m bowing down.