Music Made Me: James Hammontree 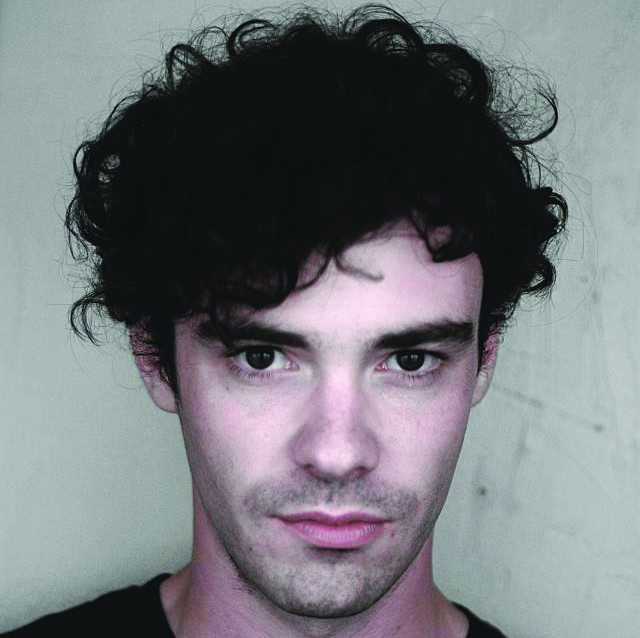 So what records helped shape such a diverse creative output? Hammontree breaks down the five albums that had the greatest influence his respective musical projects.

This is basically where music that has a direct influence on me begins. Along with bands like Kraftwerk, Can and Faust, Neu! is responsible for the krautrock era of the ’70s — freeform, open-ended, experimental, uninhibited and even spiritual rock and roll. Musically divorced from its predecessors from the ’60s, this album takes a whole new direction on the limits of modern music. Many of the songs start, build, climax and end at their own pace with no regard for normal pop structures. Its compositions flow freely, allowing layers to build without restriction. Sonically, Neu! is the most dynamic album I have heard to this day. The band’s name is a perfect description of the sound: pure and totally new art. David Bowie even championed the band, naming his hit “Heroes” after the Neu! track of the same name.

Wire completely redefined the limits of punk, and it is one of the most original and creative bands to date. The definitive post-punk band, Wire took punk far beyond what The Clash, Buzzcocks and their contemporaries were doing at the time. Taking a very artful and angular approach, the songs vary wildly in sound; many are dark and atmospheric with daunting lyrics and clashing instruments, while others are beautiful pop nuggets with catchy choruses even your grandma could hum along to. 154’s creative palette is almost infinite. After hundreds of listens since a young age, I still hear something new each listen. Though they never acquired substantial mainstream success, Wire is regarded in many circles as one of the most integral and influential punk bands of all time.

The Birthday Party was a band from Australia that featured Nick Cave on vocals, but it was very different from Cave’s solo career with the Bad Seeds. Prayers on Fire required a bit of a learning curve for me, but after my music taste matured as a listener and a player, it became obvious how important the band was. Defining its own brand of menacing and aurally assaulting goth-punk, The Birthday Party was a rusty needle in the vein of the pretty- boy new wave movement, with music that was dark, angsty, dissonant and downright dirty. Whether fast or slow, each song leaves you with an anxious feeling. Thriving on nervous energy, this band did whatever it wanted as long as it left you uncomfortable. Music this demented could have only come from Australia. Whatever they were drinking must have been much stronger than Victoria Bitter. 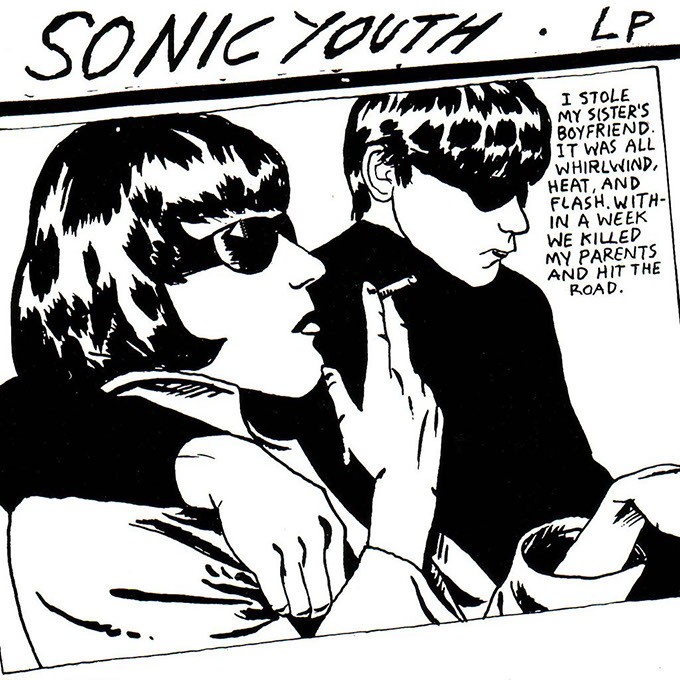 Goo is an obvious choice for anyone into alternative rock, but it is undeniably relevant and timeless all the same, an album that has remained as important to me as it was in my early teenage years. After graduating from the normality of punk rock and metal, this album gave me hope through its fearless innovation and individuality. Any Sonic Youth fan will tell you this, but it still amazes me how many people haven’t investigated the band’s career on a deeper level. Goo encompasses so many human emotions it feels like watching a movie inside your own ear. My favorite track is “Mote,” a song I heard on a skateboarding video when I was 11, and I was immediately hooked. 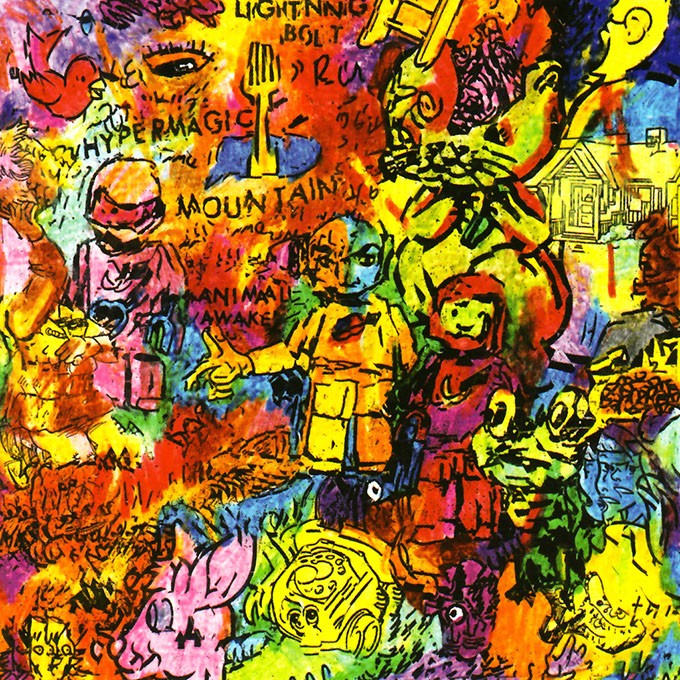 Where do I begin with this piece of work? More so than any modern or current band, Lightning Bolt’s Hypermagic Mountain completely changed the way I view music — and art in general. When this came out, my 17-year-old mind was blown; it was almost frustrating — yet enlightening — to hear so many sounds and noises on one record. I had never heard so much energy on a piece of music before this. Lightning Bolt is raw, savagely energetic, electrically innovative, uninhibited, noisy, and yet the Providence-based band can also be melodically uplifting. Brian Chippendale’s drumming style is a fast and ferocious mess that resembles hail falling on a roof at 1000 miles per hour, while Brian Gibson’s crushingly distorted and octave-drenched bass ties together the rhythm and raw melody hidden beneath the surface of all the speed and noise. This combination of instrumentation and sonic manipulation makes a visceral and transcendent sound that is like nothing else on the planet. Hypermagic Mountain encompass the pure raw creative feelings we all had as children and reveals that intuition and innovation has no time limit.

Print headline: Music Made Me: James Hammontree, The multitalented rock enthusiast offers a glimpse into his informed and reverential musical universe.