Music Made Me: Taylor Vinson 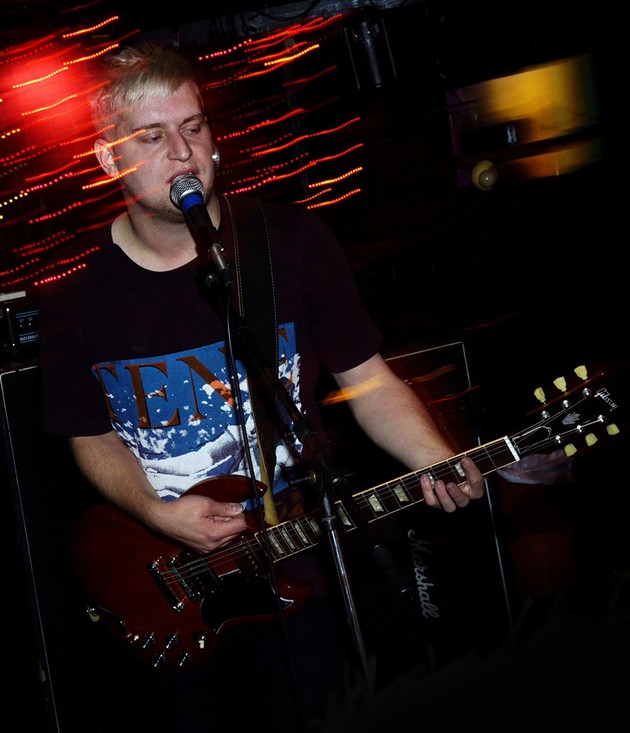 Community Pools has been a popular, raucous punk scene staple since 2012. In September, the band released the Clownshoes EP on its Bandcamp page to local acclaim, and there is more to come. Vinson said Pools will soon release a split 7-inch record with Tulsa’s Creepozoidz.

And Fuckheads recently recorded a demo.

“I could talk about music all day,” Vinson said. “Picking five albums wasn’t incredibly hard, but I could’ve thought of another five pretty easily.” 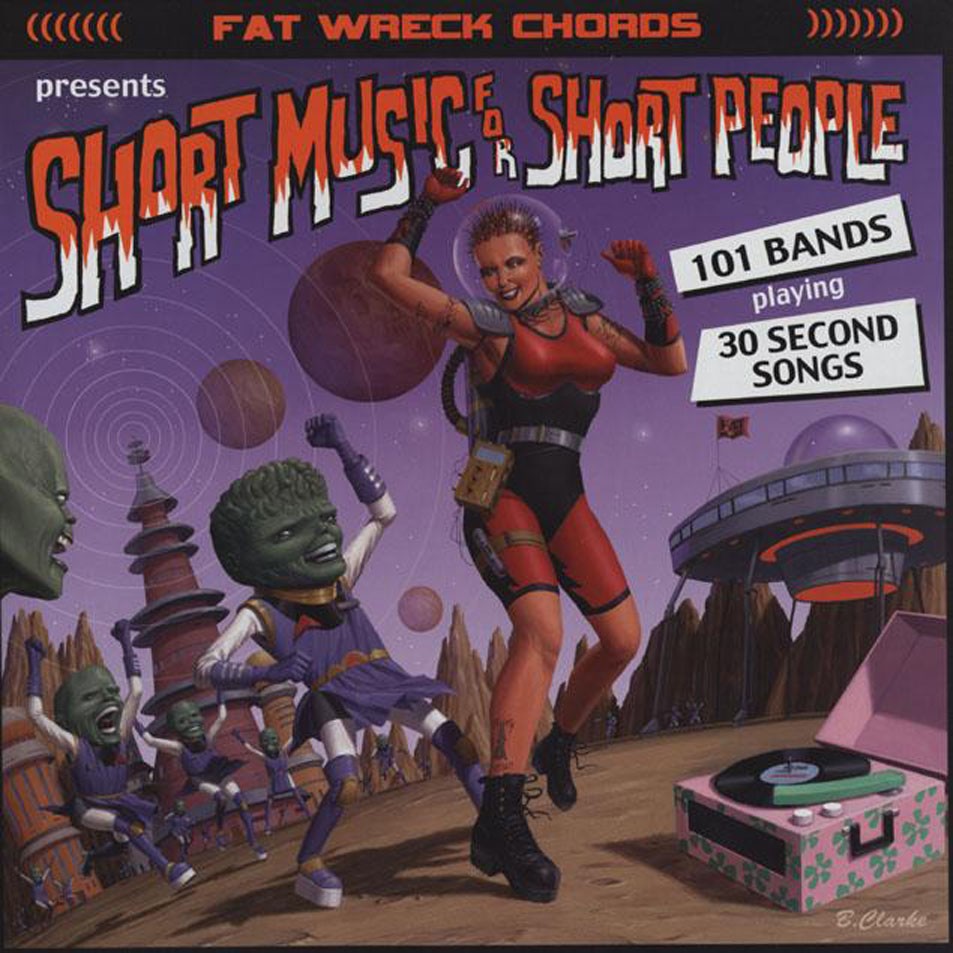 Being born in 1990, I missed a lot of things. Some of those (like the band Jawbreaker), were cool, and it sucks that I missed them. Then there’s stuff like Coal Chamber or 56k Internet connection speed where it’s totally fine by me that I missed out. I didn’t miss out on compilations. This particular comp has every training-wheels punk band that you could ever think of, including Blink 182 (fart noise), but it also has Spazz, Dillinger Four and the Dwarves. If you don’t find five songs you like on here, then you’re not trying. All 101 of them are 30 seconds or less. The idea that a song didn’t have to be 3:30 minutes blew my prepubescent mind. 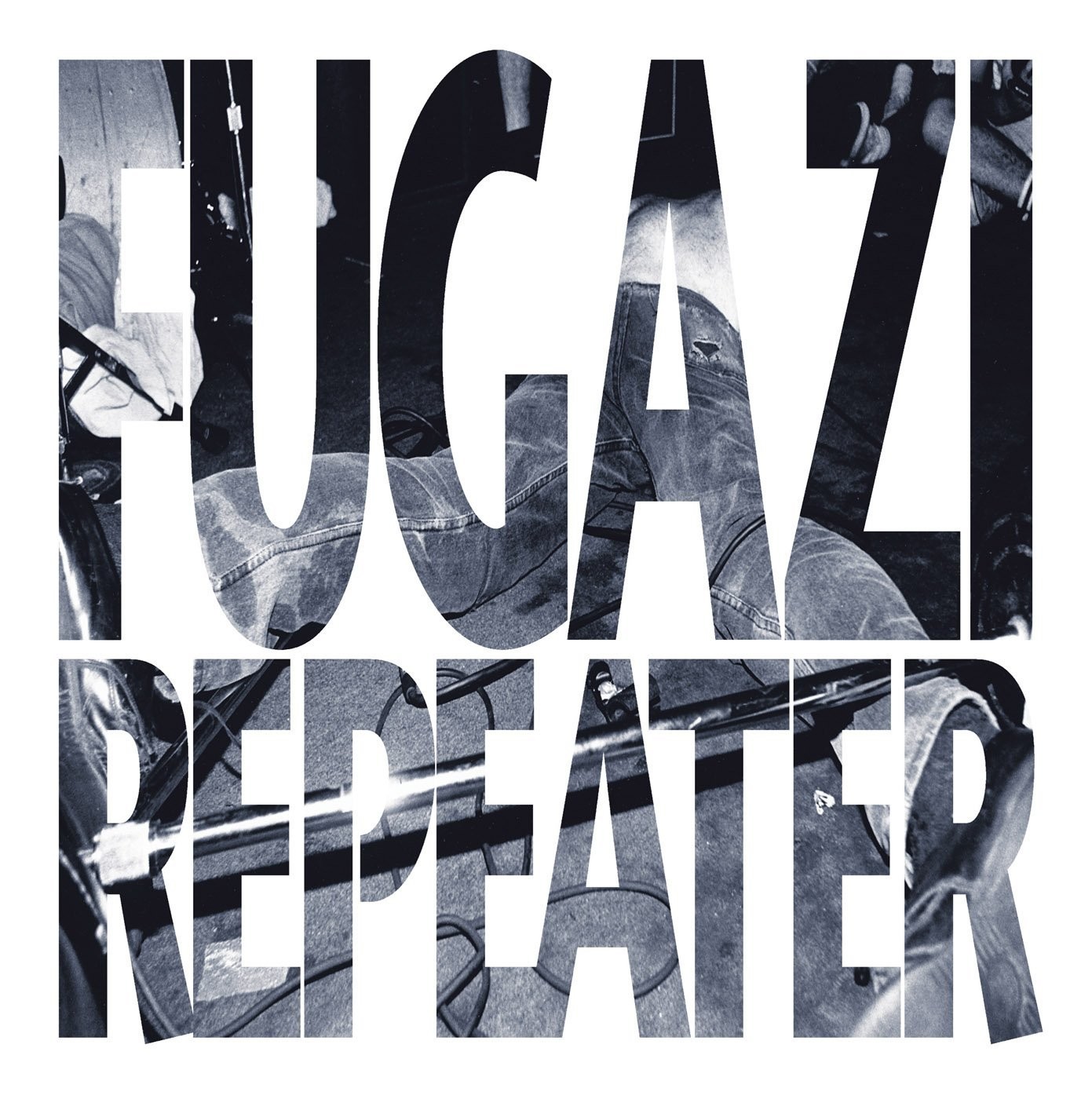 I think everyone who gets into punk or hardcore at some point gets into Minor Threat. Hopefully. I also think most of the people who find out how awesome Minor Threat’s discography is will immediately see that Ian [MacKaye] went on to be in Fugazi and listen to it in some capacity. Then, upon finding out it’s not going three million miles an hour, they will at least temporarily be let down and leave that band alone for a minute. No? Okay; maybe just me. I did that, and it was dumb. As pretentious as this probably sounds, the older I get, the more I like Fugazi. It made a record I don’t care for nearly as much, but as a musician, you really can’t help but wonder how the planets aligned and dudes from Rites of Spring and Minor Threat would end up in a band together that would get as big as they did by doing whatever they wanted. One of the best rhythm sections ever. Anyway, this entire release is solid from front to back without a single filler track. The riff to “Blueprint” is perfect.

Off With Their Heads

When I was younger, I liked a lot of really bad hardcore metal, the worst stuff you can think of. That stuck around for a few years, which I now can almost entirely pin to being a straight-edge kid in the suburbs who is just starting to realize that music that doesn’t sound like NOFX exists on Earth. These were dark times filled with awful breakdowns and even worse band names. I heard this EP from one of my best friends. Then, following the family tree of related bands, I eventually found out about one of my favorite bands ever: Rivethead (with whom they share multiple members). This record is as angry of a pop-punk record as I can think of. 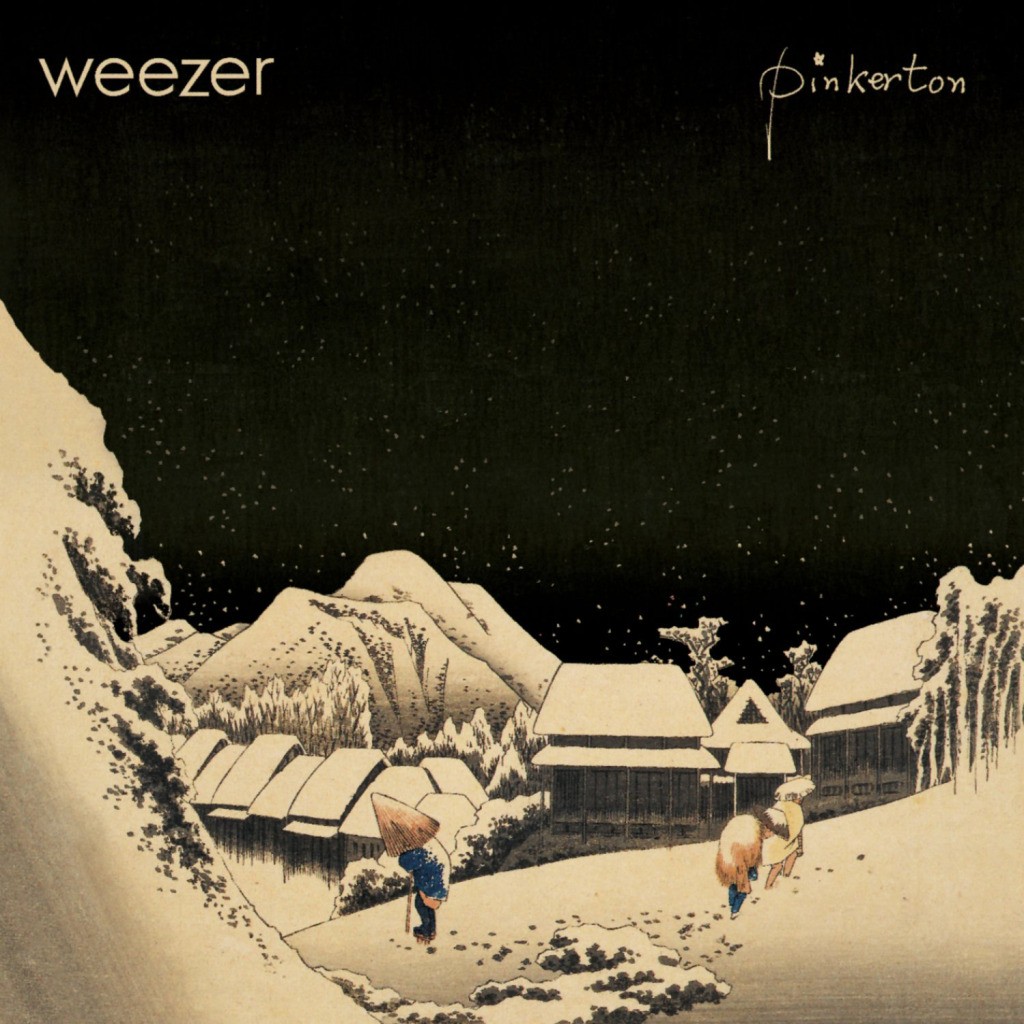 There was probably four months straight in college where this was the only record I listened to while tediously working on computer programming. Both of the Weezer records with Matt Sharp are pretty high on my list of albums, but Pinkerton is so dark and, guitarwise, way more interesting to me with the arrangements. Rivers Cuomo truly knocks the ball out of the park with the call-and-answer melodies with the vocals and guitars. I think most of this album came from a place of that guy being really sad and jaded and addicted to painkillers. You know, uplifting stuff.

If asked my favorite band with a gun in my roommate’s face, without a second of hesitation, my answer would be Dillinger Four, a punk band from Minnesota. Most of the time, when people use the term “pop-punk,” Green Day comes to people’s minds, which is fine, but Dillinger Four leans more toward the punk side of the term. It has not put out a bad record; every single one is a gem, and while the consensus is that Midwestern Songs of the Americas is its best output, this one was always my favorite. The album closes out with “New Punk Fashions for the Spring Formal,” which has one of my favorite moments of any song ever during the bridge. The vocal harmonies all come in on a giant “Whoa!” and the bass line behind it is perfect. This is my favorite LP that I own.