Music Made Me: Warped Frames

Usually, the Music Made Me feature focuses on one particular singer or musician to tell their aural autobiography, but when the fellas in Warped Frames were asked, they all clamored for a chance to show off their diverse chops.

And after listening to the band, it really makes sense. The quartet considers its music a “nice mixture of rock, grunge, blues and punk” that has grown and matured exponentially since the band has gotten together over the past year, playing almost nonstop and gaining a loyal local following. Fans always want more of its unique, garage-based amalgam of pure American rock.

The band dropped a six-song, self-titled EP in December and said it hopes to release a full album sometime this year.

Here’s the music that made Warped Frames.

Brandon Napoleon (bass): I love all of Sonic Youth’s records, but this is the first one I heard. Hearing the guitars on this album blew my mind; they were making noises [that] I had no idea guitars could make. I love how this album has long, multi-layered songs like “Cross the Breeze” but also straightforward, hit-you-in-the-mouth songs like “Silver Rocket.” This record made me realize distortion and noise could be powerful tools 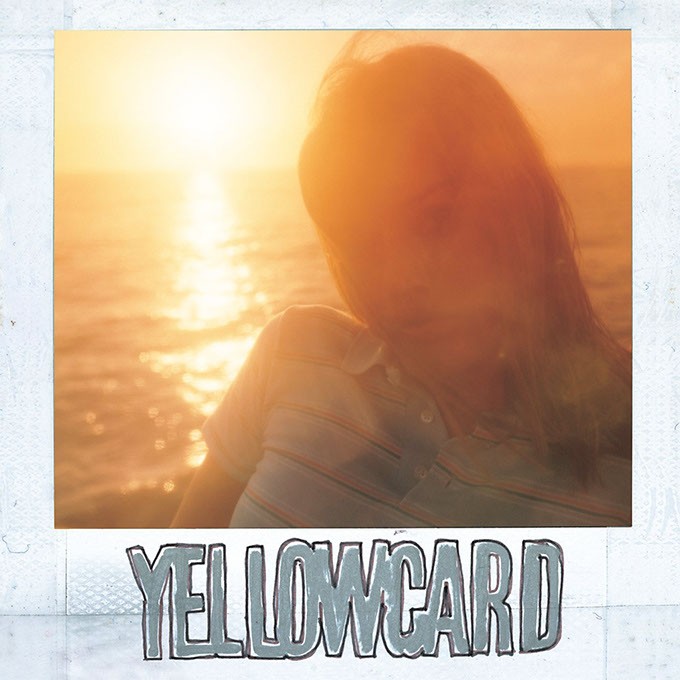 Rick Nanthakoummane (drums, vocals): I’m sure after hearing “Way Away” by Yellowcard in 2003, I had no doubt I wanted to pursue percussion. The vocals fit my range quite well. The fast-paced drum fills, added to power chords by the guitar, turned me onto the genre as I grew out of the boy bands. The violin mashed up with their sound gives them their distinct flavor, which sold it for me. A decade later, I picked up my first drum kit and have been teaching myself ever since.

Lee Jensen (guitar, vocals): I wanted to pick something different to show my diverse musical background, such as jazz, heavy metal or punk, but none of those would reflect what shaped me more as a musician than the album Clangour by Sin Fang Bous. A friend who was also writing songs at the time showed it to me, and I could never get past how simple but complex and ambient the songs were. Layers and layers of different instruments, sounds of nature and vocals combine to give you something completely different but somehow familiar.

Matt Lanzer (guitar): I grew up listening to the music of my father. This album in particular is one he introduced me to. It’s reminiscent of summer days and tells stories that are relatable in many ways. The bass lines, the melodic guitar riffs, the voice of a storyteller ... these are all things that made me love music and inspired me to be a musician. This is one of those albums that is like an old friend. There might be long stretches between listen- ing sessions, but it’s always there and it’s always great.

Print headline: Music Made Me: Warped Frames, Pick almost any decade and the members of this band will give you an album that inspired them.