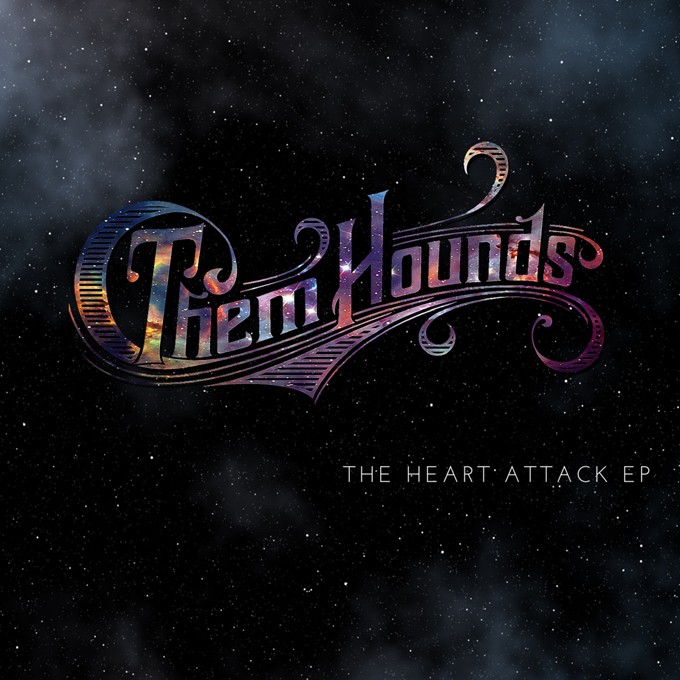 Bluesy psychedelic rock band Them Hounds is back with a new EP, The Heart Attack EP. Lead vocalist Erin Ames spits out the lyrics to its title track with a heaviness and determination reminiscent of Alison Mosshart or Janis Joplin: angry and pointed.

The local quintet gets otherworldly in “Matches and Gasoline,” as Ames’ incendiary lyrics blend with bottom-heavy bass; wailing, high-end snares; and reverb-heavy guitar riffs. Audible influences throughout the EP include Grace Potter, Led Zeppelin, Alabama Shakes and The Black Keys. The band celebrates its EP release Friday night with a show at The Blue Note Lounge, 2408 N. Robinson Ave. The cover is $5, and Gum and White Mule also will perform. Doors open at 9 p.m., White Mule performs at 10 p.m., Gum performs at 11 p.m. and Them Hounds takes the stage at midnight. Guests must be at least 21 years old. For more information, visit thebluenotelounge.com. 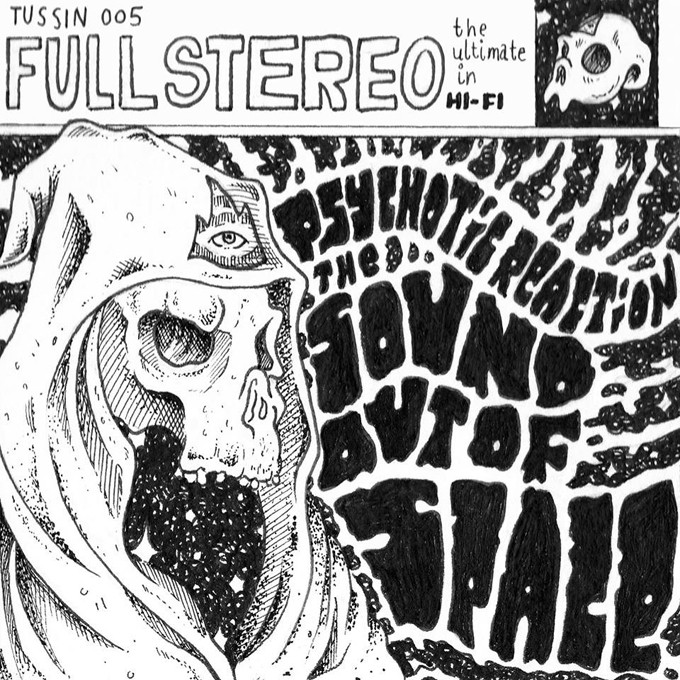 The Sound Out of Space

Garage punk act Psychotic Reaction released The Sound Out of Space in August, but with a pending release of its tune “Get You Alone” on 7-inch vinyl, it’s time to revisit it.

It was also used in the B horror flick Bloody Knuckles.

Other tunes, including “No Way Out,” “Just for Fun” and “Chumbscrubber Blues” are bleating, unstable, uneven and somehow nearly perfect all at once, resembling punk’s earlier days and surf-rock acts like Link Wray, The Animals and The Kingsmen.

These guys took a time machine ride and brought back an immutable and rough-edged masterpiece. — JC 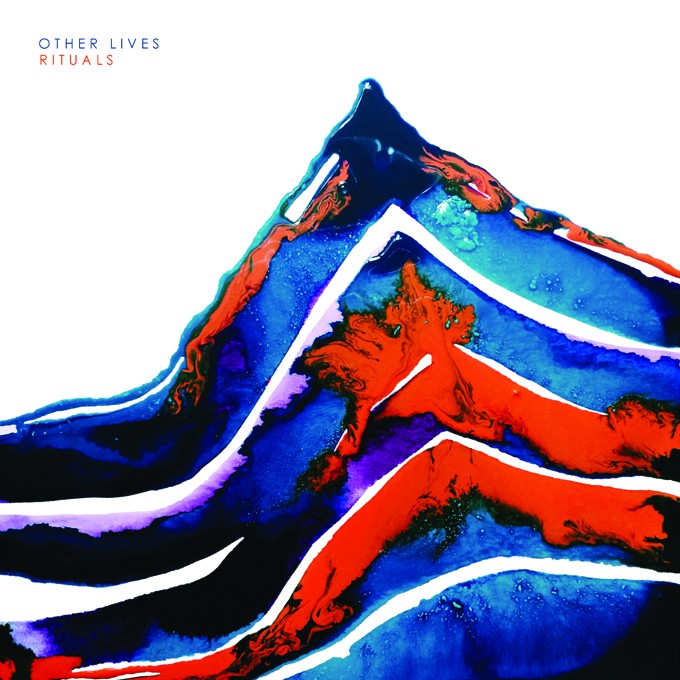 This cinematic alt-rock band out of Stillwater is making waves worldwide with the release of its latest album, Rituals. The quartet been featured recently in an Oklahoma Gazette cover story, on NPR, in The Guardian and in media across the globe. “Need A Line” showcases lead vocalist Jesse Tabish’s delicate and haunting vocal and lyrical ability as he sings over a slow, shuffling beat and guitar wails that could have been pulled from a classic Western movie. “Beat Primal” is more primitive, but nothing on this album is sloppy or accidental. There’s a deliberateness here, as if the songs were storyboarded, like scenes from an epic film. — JC