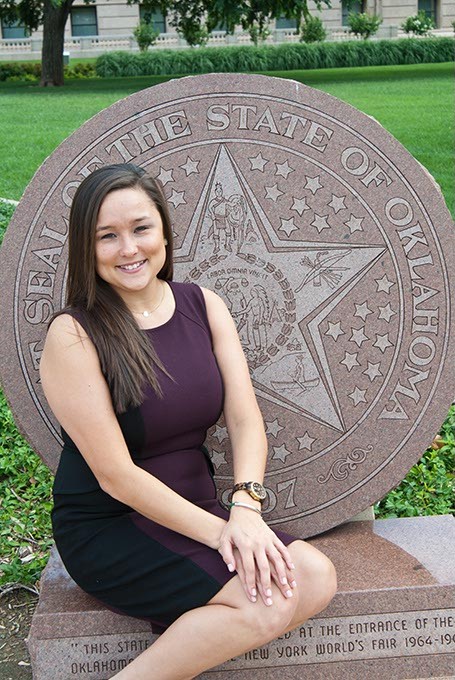 Less than a year after losing a House race to an incumbent with name recognition and momentum, Cyndi Munson finds herself headed into a special election for House District 85.

Munson, a Democrat, lost in November to Rep. David Dank, who had held the seat since 2007. Dank, 76, passed away last month, which triggered a special election this year to fill the vacant seat held by Dank and his wife, Odilia, for over 20 years.

“House District 85 lost a tireless worker, a man of good conscience and a strong voice for seniors,” Munson, 29, said when she announced her candidacy in April. “Our district and state needs an advocate. I am the type of leader that puts the needs of her community and state ahead of partisan politics.”

Democrats viewed District 85 as a potential grab last year but realized Dank would be tough to beat. However, while the district might still lean Republican, Munson might have an advantage headed into the special election since she has been campaigning for the past year.

While Munson is the lone Democratic candidate for the Sept. 8 election, a Republican primary will be held July 14 between four candidates.

Chip Carter, vice president of corporate communications and business development at Jones Public Relations, is running for the Republican ticket. He has experience running conservative campaigns and policy issues, including his role helping manage the Right to Work campaign of 2001 that allowed Oklahoma workers to opt out of union membership.

“Oklahoma’s economy today is one of the strongest in the nation, and we enjoy one of the lowest unemployment rates in the country,” Carter, 45, said. “There are many reasons for that success, but our status as a right-to-work state is clearly one of the major factors.”

The other Republican candidates for District 85 are Matt Jackson, 40; Amy Palumbo, 37; and Ralph Crawford, 63.

As the July 13 Republican primary approaches, pick up future copies of Oklahoma Gazette for a closer look at the four candidates. 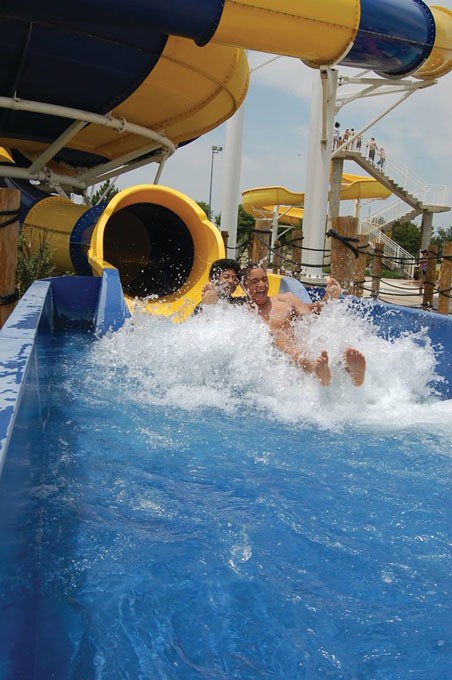 The Oklahoma City Parks & Recreation Department will celebrate the start of summer this Saturday with its Summer Kick-Off.

The free event runs from 10 a.m. until 2 p.m. at Will Rogers Family Aquatic Center, 3201 N. Grand Blvd. The Summer Kick-Off will include an old-school carnival with games and face painting, basketball contests, performing arts and fitness activities. The Oklahoma City fire and police departments will also bring out trucks and equipment for guests to view. OKC’s animal shelter is bringing adoptable pets.

For more information, call the OKC Parks & Recreation Department at 297-2211.]

Ward 5 Councilman David Greenwell attended a presentation by Jeff Risom of Danish firm Gehl Architects during last week’s Livable Streets Summit and said he liked the ideas about testing lane closures in parts of the city to encourage cycling.

“[Risom] focused on the idea of planning or testing new ideas,” Greenwell told his fellow council members during a meeting last week. “[Risom] worked on closing [streets] in Times Square in New York City, and there was a lot of concern prior to that. [But] then they tested it and it did fairly well and everybody is fairly pleased. Perhaps we could do a study where we could close one of our lanes, like on May Avenue. It would just be used as a test to see how much additional bicycling occurs if we made a commitment to that.”

Greenwell’s comments sparked a short conversation among the council on the issue of cycling, and Ward 4 Councilman Pete White said he believed respect between cyclists and motorists in Oklahoma City needed to improve.

“The difference [in other cities] is the bicyclists and the motorists have some appreciation for each other,” White said.

A few of the councilors, including Ed Shadid, said they were in favor of looking at ways to create separated bike lanes that used permanent structures to divide cars from cyclists. Ward 1 Councilman James Greiner said he was concerned the weather in Oklahoma City was not conducive to cycling.

“The weather has to be right to do that,” Greiner said. “If we are going to dedicate whole lanes to bikes, I feel like that is not the most efficient thing to do when a big chunk of the year ... people are not going to ride their bikes to work [because of the weather].”

Shadid said there were examples of poor weather cities embracing bike culture. “Minneapolis is one of the best bike riding cities in the nation,” Shadid said.

“Republic Parking and COTPA have taken this matter very seriously and are implementing rigorous controls and processes as outlined by the city auditor,” Jason Ferbrache, administrator of Central Oklahoma Transportation & Parking Authority (COTPA), said following a city audit showing more than $400,000 had been embezzled by a Republic Parking employee.

A city audit obtained by Oklahoma Gazette stated that there was missing revenue deposits totaling $419,000 over the past three years. Read more at okgazette.com.