Nobody knows more about the Rio Olympics than you. Prove it with our party trivia quiz!

Or, as the International Olympics Committee would rather us say it, welcome to the Rio 2016 Olympics.

Undoubtedly, the event is a huge score for Rio, which has spent the past several months making headlines for its rising tide of violence and financial instability as it seemingly careens toward its date with athletic superstardom.

The Olympics have become a trope of sorts. The reality is every good Olympics carries with it a whiff of scandal. (Some admittedly stronger than others.) It also brings with it a roster of exceptionally talented and trained athletes from countries and states around the globe, including America and Oklahoma. That last bit is really important.

But you already know all this, right? While lamenting that one-hour (or longer) broadcasting delay during this year’s opening ceremonies, relax, check your local listings, brush up on your Okie-tied trivia and use this opportunity to show off your Olympic mettle.

Scroll down for quiz answers. 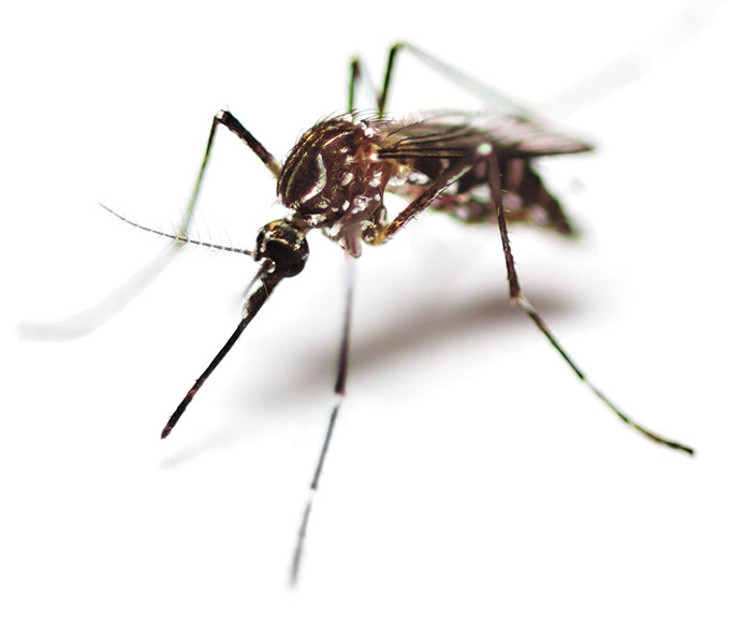 1. What time of year are mosquitos likely to spread the zika virus in Rio?

a) August b) January

2. How many countries are represented in the Rio Olympic and Paralympic Games?

5. How many visitors and athletes are expected at this year’s Olympic games in Rio? 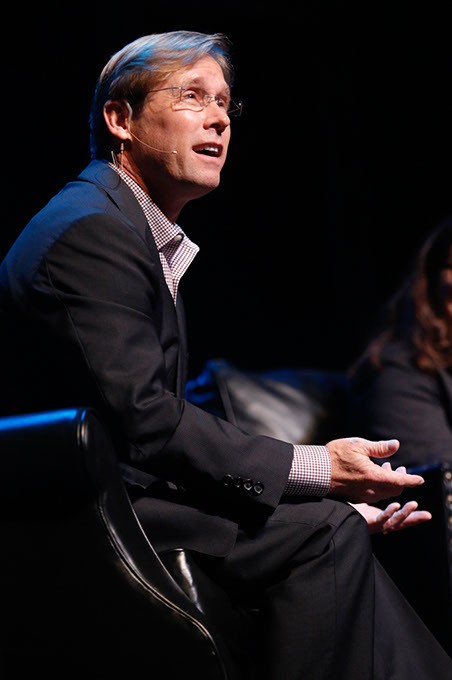 6. A stretch of Interstate 35 in Edmond is named for the most-decorated Olympic gymnast is U.S. history. Who is it? 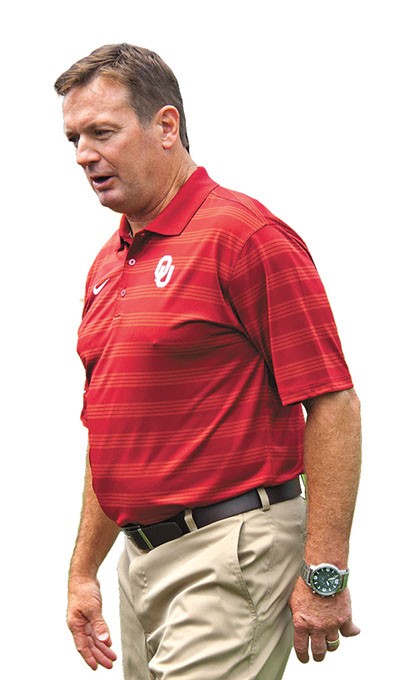 8. In what year did a U.S. president boycott the Olympics to protest the Soviet invasion of Afghanistan? Bonus points if you also name the president.

10. Oklahoma State University athletes have earned how many medals since the 1924 Olympics?

11. Which Olympic medal winner was born in Oklahoma, belonged to the U.S. Air Force and went on to coach at the University of Oklahoma? Hint: He’s a member of the 2011 class of the Oklahoma Sports Hall of Fame. 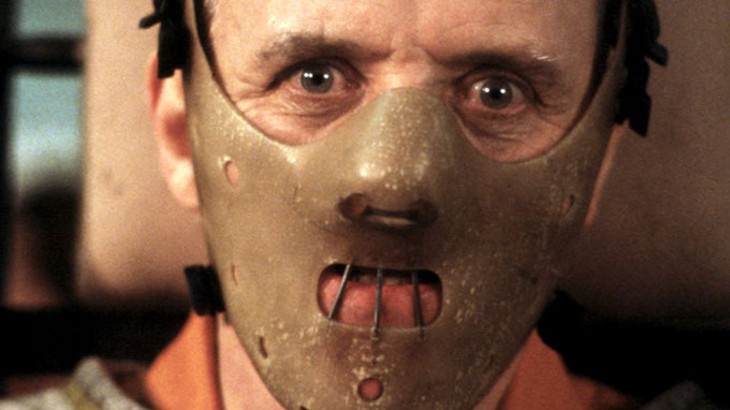 12. A customs dispute kept what food item from U.S. athletes in during the 2014 Olympics in Sochi, Russia?

a) 5,000 containers of single-serve Chobani yogurt shipped from upstate New York b) 460,000 pounds of raw ingredients shipped daily to produce 60,000 meals a day for 18,000 athletes, staff and coaches c)  A census taker once tried to test me. I ate his liver with some fava beans and a nice Chianti. 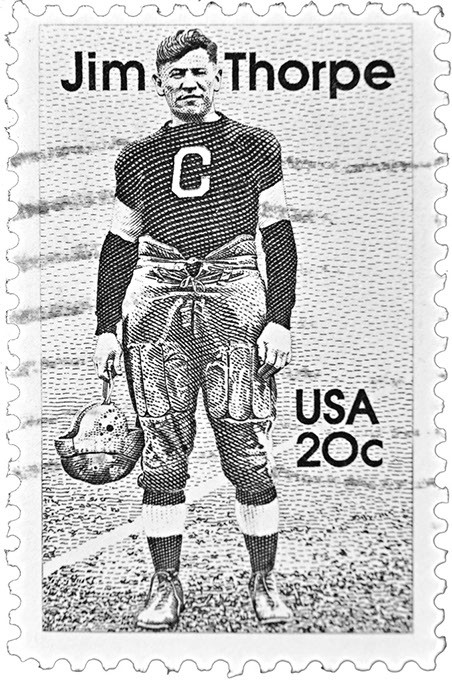 15. American athletes John Carlos and Tommie Smith made bold human rights and political statements during the 1968 Summer Olympic Games in Mexico City when they did what during their medal ceremony for the men’s 200 meter race?

a) They stood shoeless, wearing black socks, to represent black poverty. b) Carlos wore a beaded necklace he said “were for those individuals that were lynched or killed and that no one said a prayer for, that were hung and tarred.” Smith donned a black scarf to represent black pride. c) They raised black-gloved fists in the air in what they called a “human rights salute” and bowed their head as they turned to face American flags and the U.S. national anthem played.

16. The 2016 U.S. Olympic Team includes approximately how many athletes?

17. In what year did Russell Westbrook win an Olympic gold medal?

18. Which Okie-tied Olympic medal winner was a three-time NCAA championship wrestler and owned a cattle auction?

19. In what year did the Summer Olympics celebrate its first African-American gold medalist?

a) True b) False c) What is the airspeed velocity of an unladen swallow?

» He’s the first Red Raider (Texas Tech) athlete to make the U.S. National team in 12 years. » He graduated from Millwood High School in Oklahoma City in 2007. » In 2014, his team earned the 4x400 meter relay gold medal at the 2012 World Indoor Championships.

» He graduated from Westmoore High School in Moore in 2004. » He started swimming as a tadpole at age 5. » He trains three to five hours a day, six days a week. » His favorite U.S. city is Enid, Oklahoma.

1. b: August through early September is winter in Rio. 2. b 3. c 4. a 5. c 6. b 7. c 8. a: President Jimmy Carter declared a boycott of the 1980 Summer Olympics. Four years later, the Soviet Union and 14 of its allies boycotted the 1984 Games in Los Angeles. 9. b 10. c 11. c 12. a: “The Russian Authorities should get past ‘nyet,’” said New York Sen. Charles E. Schumer of the of the dispute. 13. Neither: Jim Thorpe won both, but the medals were stripped from him after judges learned he played pro minor league baseball three years prior. In an act of solidarity with Thorpe, Hugo Wieslander, the decathlon silver medalist, refused to accept Thorpe’s. In 1983, 30 years after Thorpe’s death, the medals were restored to his children 14. a 15. All three are correct: In a July essay posted to Vox.com, Carlos wrote, “The first 10 years after those Olympics were hell for me. … Still, I wouldn’t change what I did.” He added, “That picture of me and Tommie on the podium is the modern-day ‘Mona Lisa’ — a universal image that everyone wants to see and everyone wants to be related to in one way or another. And do you know why? Because we were standing for something. We were standing for humanity.” 16. a 17. a 18. c 19. a 20. a

Print headline: Olympic mettle, Nobody knows more about the Rio Olympics than you. Prove it with our ultimate party trivia quiz!