Local restaurants are hoping to get the crowds smiling like the Cheshire Cat at ARTini in Wonderland from 7 to 11 p.m. this Friday.

The annual ARTini event will be held at OKC Farmers Public Market.

“All of the participating restaurants gets to create their own space, as well as come up with an original martini and appetizer inspired by the theme,” said Kristen Bromley, Allied Arts marketing director. “Everyone at the party will be able to vote on a People’s Choice martini, and we have a panel of local celebrities who give awards to the best food, best interpretation of theme and more.”

Bromley said the decor will be whimsical but definitely more Tim Burton than Disney. Tickets for the Alice in Wonderland-themed Allied Arts fundraiser are $75 and must be purchased in advance.

Learn more and find tickets at alliedartini.com or call Allied Arts at 278-8944. 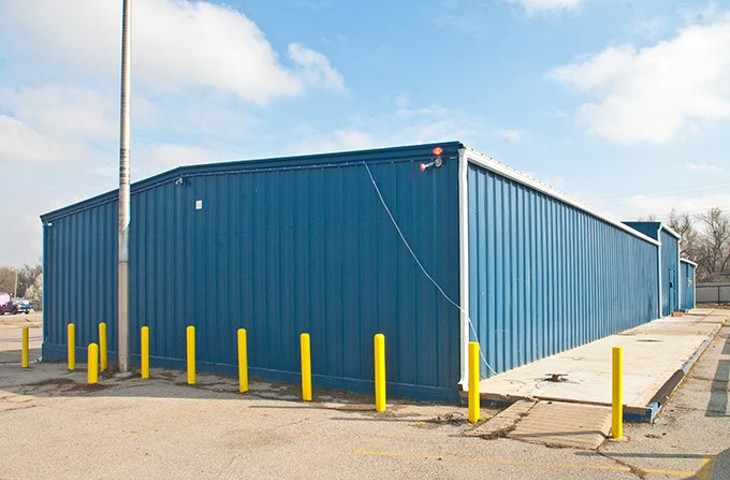 Oklahoma City will soon welcome a new strip club to the stage as Whispers Gentlemen’s Club readies for a spring opening.

Like a gyrating phoenix from the ashes, Whispers (pictured) is built on the site of the city’s first strip club, Albee’s Valley of the Dolls, which burned down in 2012.

Owner Elsie Edwards said she has heard wonderful — and colorful — stories about Valley of the Dolls over the years but Whispers, 1808 SE 59th St., is a different kind of club.

“The club is a new and modern place for adult entertainment,” she said. “It’s going to be more upscale. Everything is new.”

Edwards was the owner of Red Light Nights, which closed in February after legal battles over zoning.

The new business is smaller than Red Light Nights, and Edwards said it will provide a more elegant environment. It will open shortly after it is granted a liquor license. 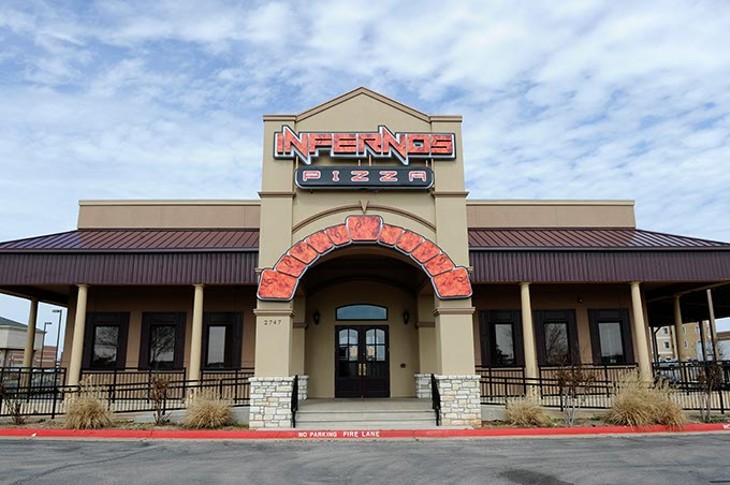 The competition for pizza dollars on Memorial Road heats up as Infernos Pizza Wood Fired Oven & Spirits joins the fray.

“There’s a place for everybody, but we’ve got a great pizza,” said owner Cary Hamer. “Once people try our product, they’ll be hooked.”

“When the owners pulled the plug, I decided it was time to dive into the pizza concept,” he said. “It’s a beautiful building with a great location.”

Hamer said Infernos uses dough made fresh every day, a pizza sauce with a little spice to it and a scorpion pepper sausage they make in-house. Though heat is inherent in the name, the menu isn’t just for chili heads.