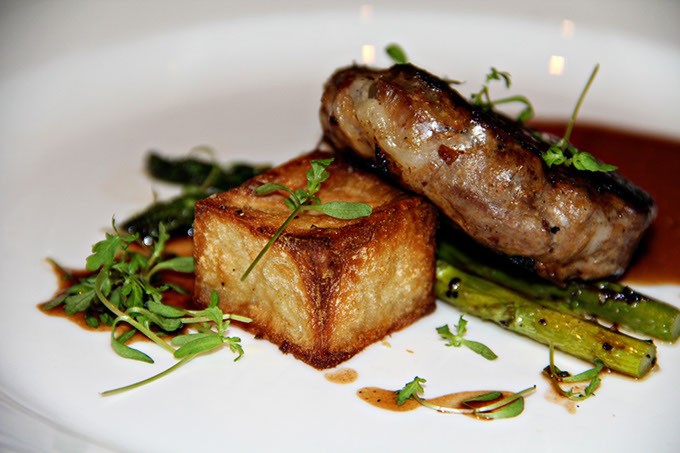 Nothing motivates OKC residents to get to a party quite like bacon. Combine said meat treat with a worthy cause and you have a party that you might just have to fight to get tickets to.

Roy Lee Lindsey, executive director of Oklahoma Pork Council, said in a media statement that the council wants, “bacon enthusiasts to think about pork in new and creative ways.”

The Oklahoma Pork Council is a nonprofit that supports state pork producers and educates the public about production and versatility. 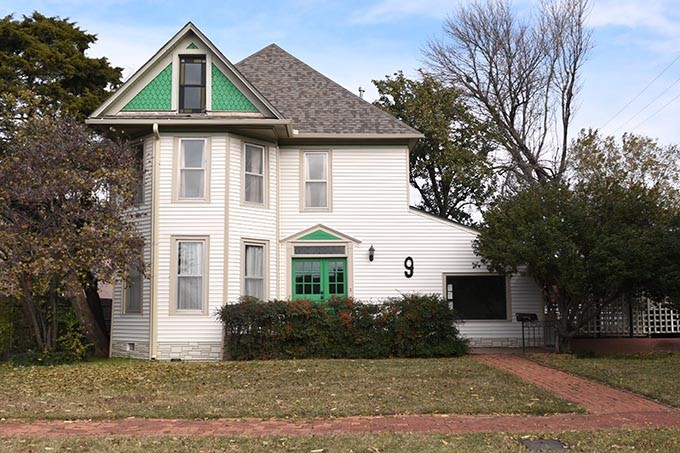 The Patriarch Craft Beer House & Lawn, 9 E. Edwards St., in Edmond is a house party without the hassle, and it opens in the Spring of 2015.

The home will undergo renovations to accommodate its new life as a community gathering space, but the integrity of the historic property is a major consideration of the owners. “At this point, we are excited to get moving on something that’s been in the planning stages for as long as it has. There’s a lot to do, but as far as we’re concerned, spring can’t get here fast enough,” Russell said.

Russell and Thompson said they will highlight American craft beer on their menu.

The house’s expansive yard will include lawn games, ample seating space and a rotating roster of food trucks.

Russel said there will be a walk-up window in the house’s kitchen to serve beer.

“We have also been talking about adding a stage for live music, but that’s something for the future,” Russell said.

The project earned approval from the Edmond City Council late last month. The Hunt family moved to Edmond in 1901 and played a significant role in the establishment of Citizens Bank of Edmond. (The bank and its CEO, Jill Castilla, created Heard on Hurd, an Edmond food truck and music festival that returns in the spring.)