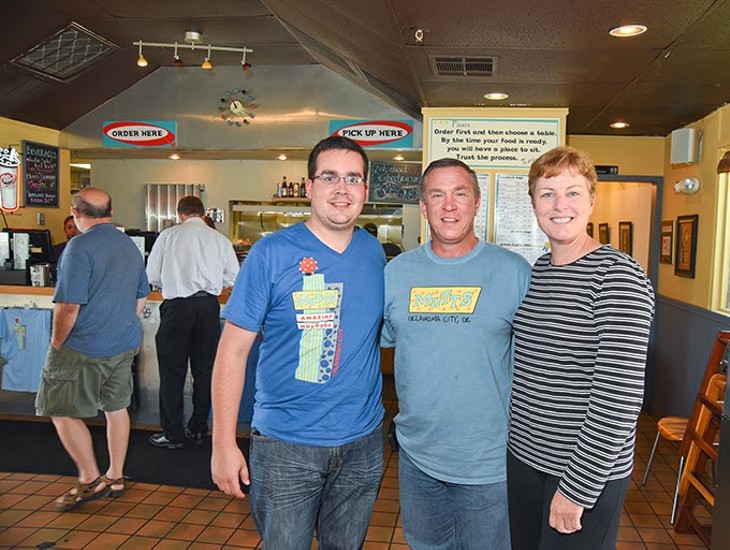 “Don’t you think people in Norman, in Edmond, in Midwest City would enjoy this too?” asked Kevin Wilkerson, the new co-owner of Mutts Amazing Hot Dogs with his wife, Laurel Wilkerson.

“We love the food, the vibe and the service,” Wilkerson said. “Being in the industry, I thought it was a neat concept.”

He found that each time he and his wife would return to OKC from out of town, they always craved Mutts. He said it’s not the usual chicken-pizza-burger option.

Though they plan to open more locations and add dedicated Mutts food trucks, Wilkerson said he’s not planning to make any changes to the menu.

“Chris and Kathryn did a great job with Mutts,” he said. “We don’t want to break it or change it.”

Grandad’s, the casual, non-smoking bar decorated like the basement of your oldest relative, is no more. Owner and operator Greg Seal left the business after a split with formerly silent partner Kyle Sweet.

The space at 317 NW 23rd St. will become something new, as Sweet recruited new partners Drew and Anna Mains, who also own Knucks Wheelhouse and In The Raw Bricktown.

“We’re excited to build something that will continue what Grandad’s did so well and be a true neighborhood bar,” Mains said. “Our whole goal is to make it someplace every person in the surrounding neighborhoods can find something to enjoy.”

The concept does not have a new name yet, but Mains said it will remain a bar while adding a snacks menu.

“Right now, we’re getting in and looking around at what needs to be cleaned and fixed,” Mains said.

They hope to open in late summer or early fall, but that will be dictated by progress more than a hard-and-fast opening deadline date.

“It’s more important to us that we execute everything perfectly rather than open before we’re ready,” she said. 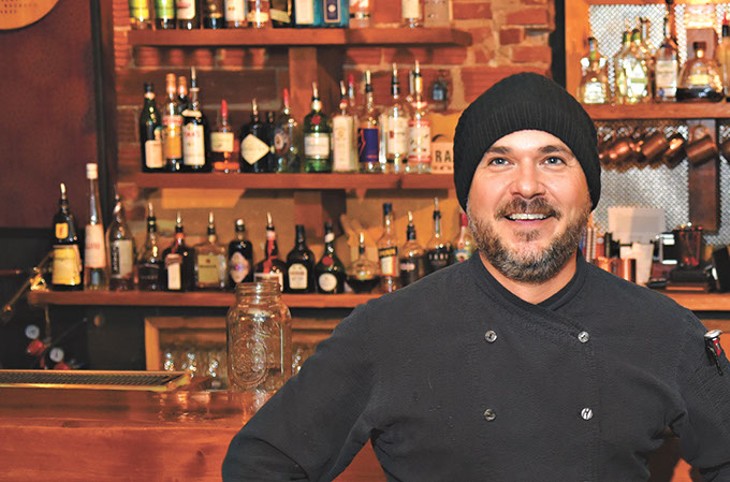 The five-course meal will be cooked sous vide — a method of slow, even poaching in a temperature-controlled water bath — with some molecular gastronomy. Each course will be paired with wine.

To be notified of future dinners and to purchase tickets, go to poachokc.com.