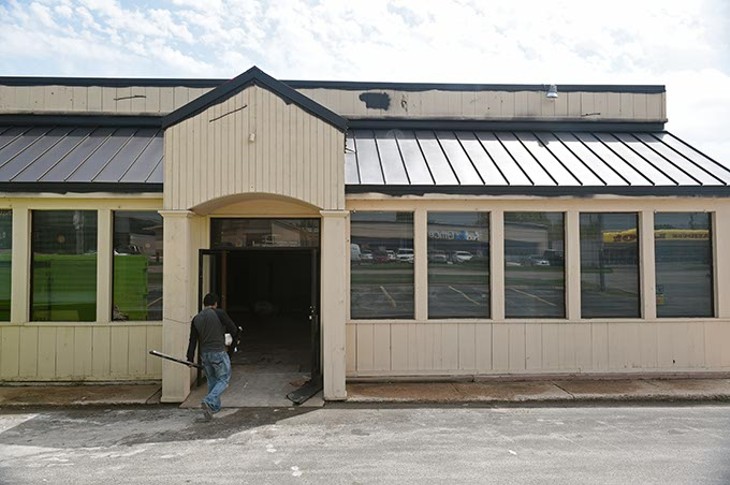 The new restaurant, bar and market will be open for breakfast, lunch and dinner seven days a week.

“Breakfast and lunch will be very casual,” Spitz said.

“When people order a sandwich, they get meat carved off the bone, not pressed deli meat with a bunch of preservatives,” he said.

All meats, as well as a house-made sausage with a recipe that dates back to Spitz’s grandfather, will be available in the market.

The restaurant, which will have three private dining rooms and a coffee and juice bar, is scheduled to open Aug. 1.

Mt. Everest, a Nepalese and Indian restaurant, is planning a buffet meal from 11:30 a.m. to 9 p.m. on Sunday to raise money for Laxmi-Pratisthan, an aid organization dedicated to education, community development and healthcare needs in Nepal.

Manager and Nepal native Krishna Adhikari said the cause is dear to him. He emigrated to the U.S. in 2007.

The restaurant opened earlier this year and has drawn visitors from across the state and region seeking Nepalese cuisine. 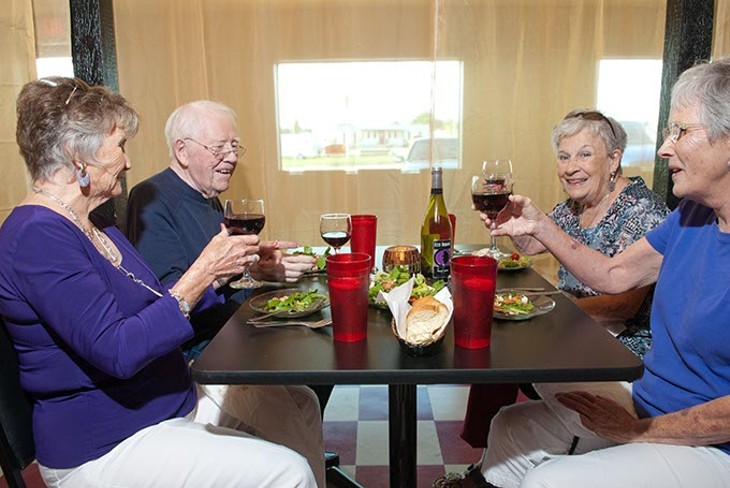 The family-owned and run business was 10 years in the planning and stayed open for half a decade, but with other professional responsibilities demanding time (including a baby on the way), the mother-father-daughter team made the difficult decision to shut the doors.

Open only two hours a day for four days a week, The Vine already had a unique business model, but it worked for the owners and their loyal customers.

The restaurant’s last night is May 30, the same as its opening date. Details of specials will be posted to the restaurant’s Facebook page. The family is also open to seeing its “entrepreneurial dream” live on with others and invited interested parties to visit The Vine before it closes.