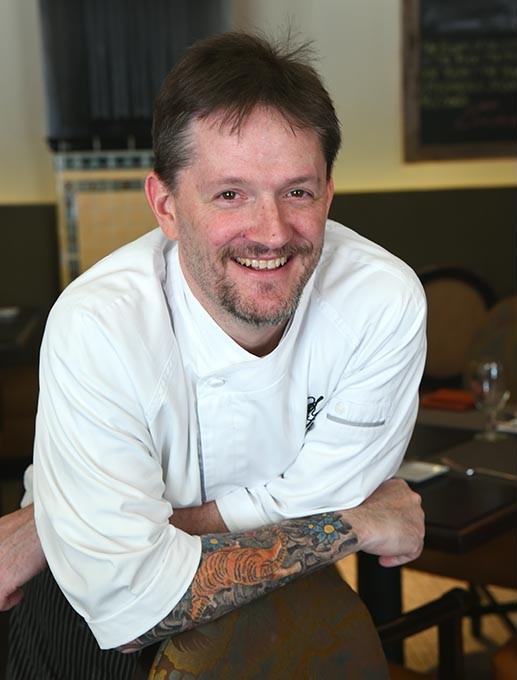 The annual five-course meal is the only ORA event that is open to the public. Each year, a team of local chefs team up with high school students in the kitchen to prepare a decadent feast.

The event’s lead coordinating chef is Christopher Pope of the Skirvin. A champagne reception begins at 6 p.m. with dinner at 7 p.m.

A week before, Tulsa will host a similar event with chefs from The Tavern, The Renaissance Hotel, The Culinary Institute of Platt College, SMOKE on Cherry Street and Juniper Restaurant & Martini Lounge at Renaissance Tulsa Hotel & Convention Center, 6808 S. 107th E. Ave.

Tickets are $125 per event. Registration is online at okrestaurants.com, or call Skye Davis at (800) 375-8181. Seating is limited, and reservations will be taken on a first-come, first-served basis. 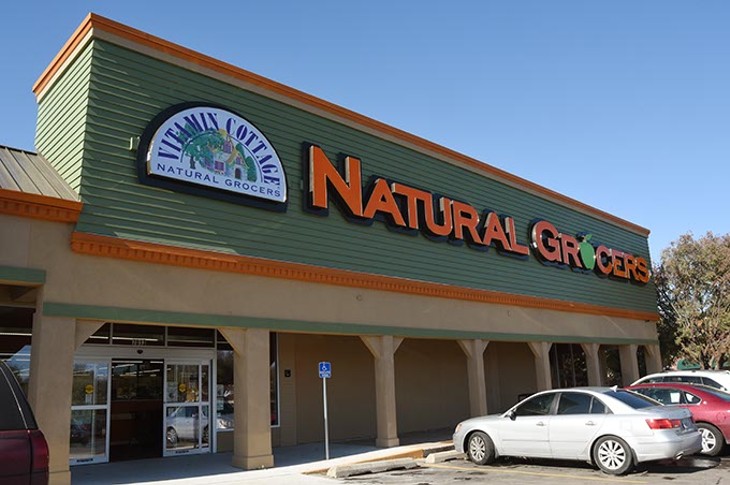 Located at 3325 S. Boulevard in Edmond, it will celebrate by giving away gift cards worth between $5 and $100 to the first 60 customers in line for the opening.

On July 3, the store hosts a block party and a Taste of Summer Fair from noon to 4 p.m.

The Edmond store will have a nutritional health coach and offer free nutrition education classes to the public.

The popular national chain has 97 stores in 17 states.

“It’s more important to us that we execute everything perfectly rather than open before we’re ready,” she said. 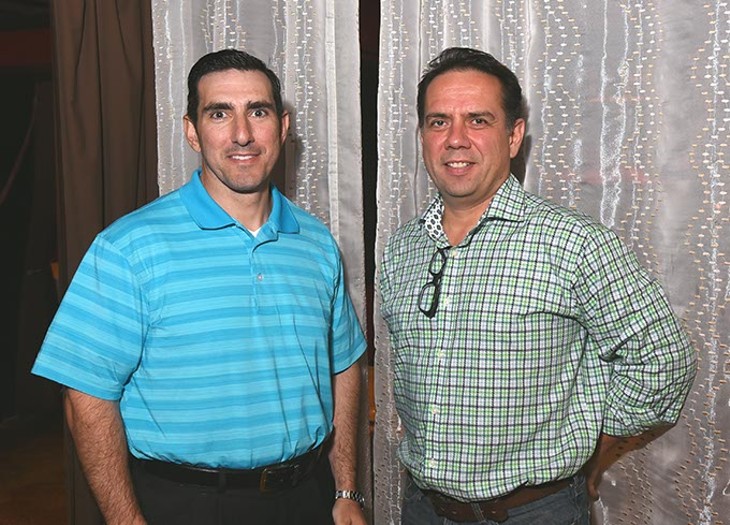 Sauced on Paseo and Paseo Grill owner Joe Jungmann will soon open a new restaurant at 10909 N. May Ave. with partner Dale Cases.

Hopscotch is taking over the space previously used by The Dugout sports bar, Jungmann said. Renovations include the addition of a fire pit and large patio area seating for more than 50 patrons.

He described the concept as a laidback countertop service restaurant with a focus on a wide selection of beers and scotch and comforting menu items like burgers and grilled cheese sandwiches.

The name comes from a combination of beer (hops) and scotch, though it also will serve fresh milkshakes and beverages from a freestyle Coke machine. Jungmann said he hopes to open within six months

“It’s more important to us that we execute everything perfectly rather than open before we’re ready,” he said.