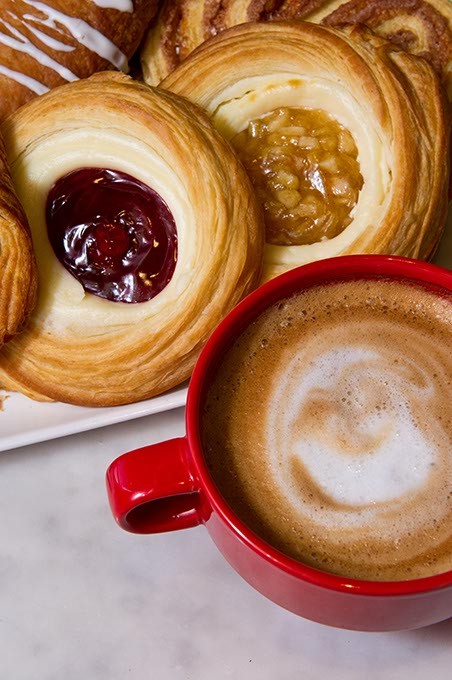 La Baguette Bistro, 7408 N. May Ave., and Kitchen No. 324, 324 N. Robinson Ave., were given the distinction after the reservation website consulted 5 million reviews of more than 20,000 restaurants.

“It’s gigantic for us,” Kellen McGugan, Kitchen manager, said. “We love to serve this great city brunch on Saturday and Sunday.”

McGugan said Kitchen’s downtown location draws in diners from across the country and around the world.

“The main focus for us is accuracy and consistency in the dishes people love,” McGugan said. “Fried green tomato Benedicts, strata, open-faced toast — it’s one of those things where we have all these classic dishes we can put our touch on. And the staff really sells it for us.”

Managing partner Brandon Kistler said the concept is known for its selection of 40 beers on tap, craft cocktails and modern takes on classic dishes, including a Guinness onion gravy pot roast.

“We’ve got over 200 seats,” he said. “We’ve done a natural separation between the pub and the restaurant, so we’re very family- and kid-friendly.” 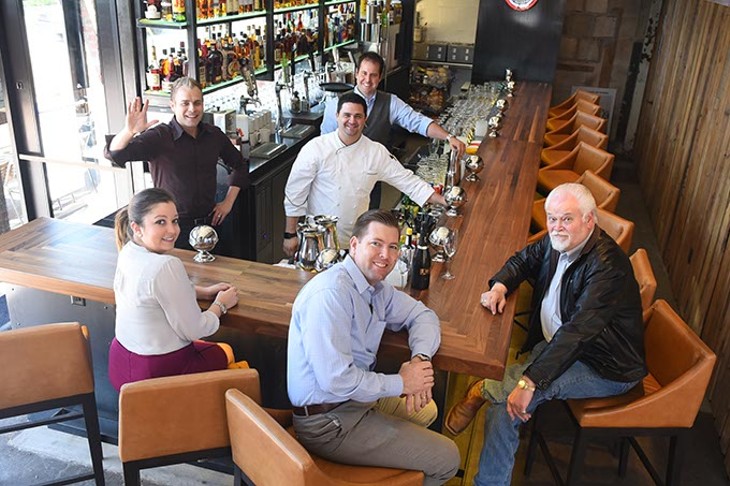 Dixon said the ink was literally drying on the lease for Broadway 10 when the owners of the historic Pontiac Building asked, “Hey, do you have 20 minutes?”

They showed off a 930-square-foot property they thought would be perfect for a bar in the mixed-use building.

If Broadway 10 is where you go for a night on the town, Sidecar is the perfect spot for a snack and a drink with friends, Dixon said.