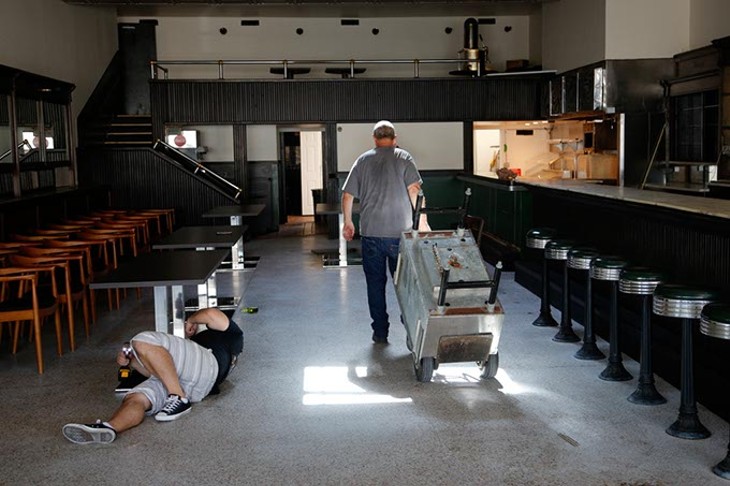 After months of waiting, fans of beloved Western Avenue bar and restaurant VZD’s might see light at the end of the tunnel. Chef Eric Smith said the business, which closed its doors in 2014, should reopen by the end of July.

VZD’s, 4200 N. Western Ave., has undergone a lot of refurbishment, but Smith said the dividends promise to pay off for customers. Its long history as a retail space meant the bar was not ideally suited for restaurant use and needed upgrades to core systems, including electrics. Smith hopes the improvements will yield a more functional restaurant.

However, an entirely new concept from Smith is going in the space next to VZD’s. The Crown Room will be a 12-seat, one-table restaurant serving a tasting menu that will change monthly. The restaurant will employ three sommeliers, one each for Thursday, Friday and Saturday night services.

A new S&B’s Burger Joint will join the family this week, as the burgeoning chain opens a location in Midwest City on Friday.

Built inside the bones of a former Poblano Grill at 1909 S. Douglas Blvd., the newest S&B’s will be the restaurant’s ninth location (although only eight survive after the Norman branch burned in February).

Partner Shannon Roper said they’ve received positive feedback from the community and on social media that people are excited to see an S&B’s near them.

“It’s a great location partially because of the base [Tinker Air Force Base], but it’s generally a heavy traffic area,” he said. “There’s lots of new housing and new developments going in, and it’s close to Choctaw.”

To christen the new joint, the Midwest City S&B’s will have a cash donation-only soft opening Thursday with all proceeds going to the food bank.

The restaurant will seat 137 inside with a large covered patio out front. 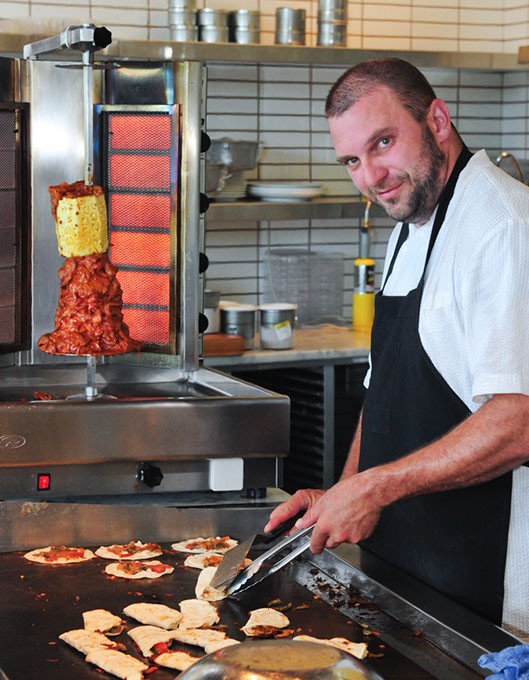 Parrott — who made a name in Oklahoma City with concepts such as Iguana Grill, Local, Tamazul and Table One — was the acting chef de cuisine at Picasso before the title change. The new role means he’ll be in charge of the eatery’s culinary experiences as well as the meatball food truck Ciao Wagon and the new Paseo restaurant Mesero Mesero, said co-owner Shaun Fiaccone.

Parrott’s influence has brought a new focus on daily specials to Picasso, and Fiaccone said Parrot is poised to take the restaurant group into the future.

One stop on the way will be Mesero Mesero, a Mexican concept at NW 28th Street and Walker Avenue.

“Even as we were developing the space, the idea of Mexican food kept popping up,” he said.