Tickets fare $55 and 45 seats are available. It will focus on pairing five Heaven Hill whiskey cocktails with a five-course meal, including a maple-glazed duck breast and an English pea risotto, as well as an amuse-bouche and an “entry cocktail.” Tickets can be reserved by calling the restaurant at 582-2253. 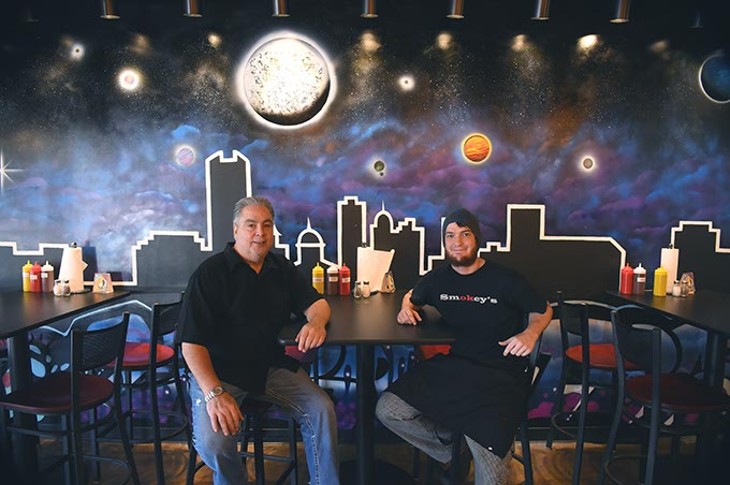 Longtime westside restaurant Smokey’s Bar-B-Que & Diner, 2410 N. Portland Ave., has a new owner and a revamped menu. Jerry Coles is a first-time restaurant owner, but he did his homework and hired chefs to work on making first-rate barbecue.

In addition to burnt ends and fatty brisket, the new Smokey’s offers all-vegetarian sides, and all are made in-house, save the Herman’s Famous Coleslaw, from the much-beloved and missed Herman’s in Oklahoma City.

The concept is simple, said Coles: Sell good, flavorful barbecue made with fresh (and local when possible) ingredients. The focus is on seasoning and smoke to enhance the meat, not just a vehicle for sauce.

“The old Smokey’s had abominable reviews, so maybe I made a mistake keeping the name,” he said. “But I decided to spend the money that would go to a new sign on equipment for the kitchen.” 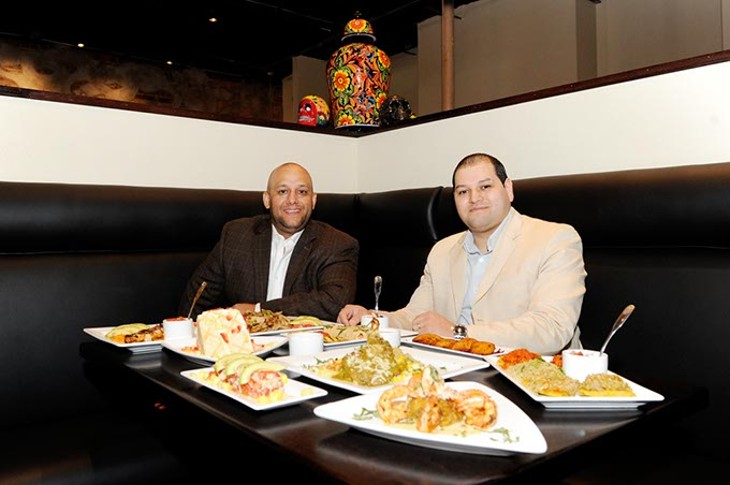 After years of work, brothers Arturo and Marco Chavez have opened a second location for their popular 1492 New World Latin Cuisine restaurant. Housed in the Casady Square shopping center, 9213 N. Pennsylvania Ave., the eatery has lots of room and gives the restaurant a fine-dining feel, Marco said.

“Actually, we were looking more toward Norman, but we were approached by some real estate guys who own the property when the spot became available,” he said. “We love the area. It’s right outside Nichols Hills in the Village, and there’s not a whole lot of sit-down dining nearby.”

The original 1492, 1207 N. Walker Ave., has been a mainstay in the bustling Midtown District, but the owners began to hear many customers say they’d like a location closer to where they live. Adding a second location farther north opens them up to plenty of new clientele, Chavez said.

The menu features some Tex-Mex, but much of the food at 1492 is Latin fusion cuisine, drawing inspiration from Venezuela, Cuba and Argentina.