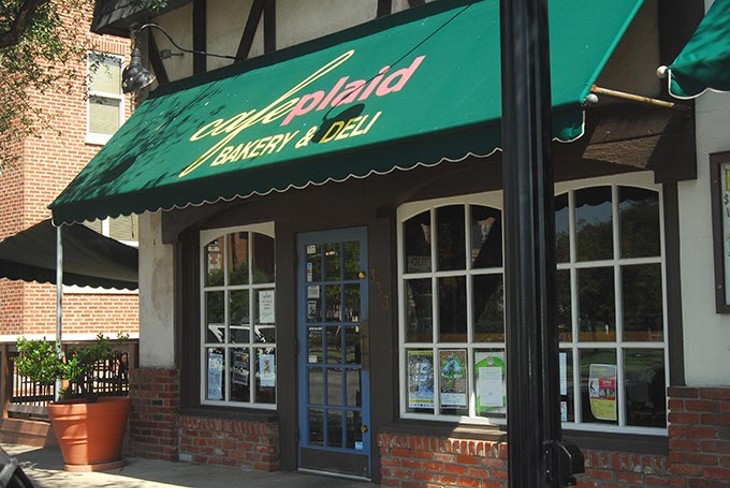 There are conflicting reports about the future of Campus Corner restaurant Cafe Plaid, which closed its doors June 4.

According to The Oklahoma Daily, owner Kevin Brown said the business has seen a decline in sales over the last six months and, with the lean summer months ahead, financial backers decided to end support for the eatery.

Former owner Rob Steward posted online that he was meeting with the landlord to see what the next step might be for the business and if he could help.

Though Nani isn’t taking reservations for its Oklahoma City dinner club at the moment, that doesn’t mean owners Colin Stringer and Andon Whitehorn are done cooking.

After holding pop-up dinners in Tulsa and Texas, the duo has been named to Eater.com’s Young Guns class of 2015. The online awards aim to identify “the most promising up-and-coming talent in the restaurant industry.”

As two of the 17 winners, the Nani chefs cooked at an event at Viceroy Santa Monica with other honorees. Their dish: okura with negi and bonito.

The next step for Nani is still up in the air, but Stringer and Whitehorn said they’re sure the concept will live on in some fashion. 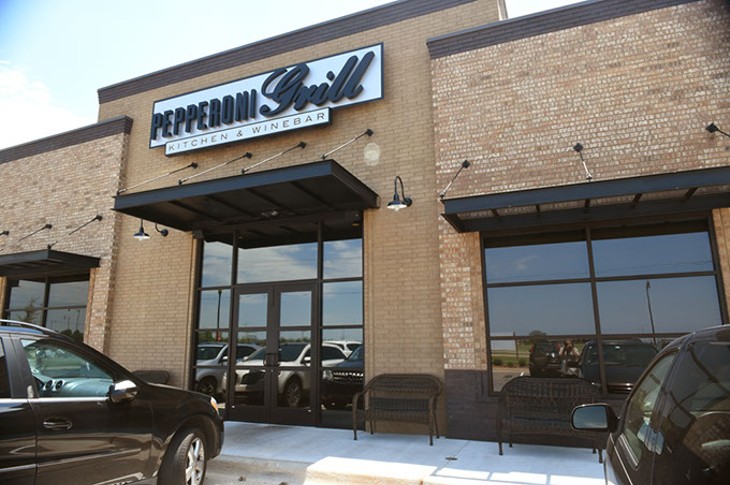 Penn Square Mall staple Pepperoni Grill opened a second location in Edmond last month and made a sizable donation to a local charity.

Pepperoni Grill Kitchen & Wine Bar began serving customers on May 13 at its new 3800-square-foot location, 1000 W. Covell Road, and nearly matched that with a gift of $3,600 to Hope Center in Edmond.

The new addition includes a wine bar that seats up to 30 and a dining room with space for 100.

“We are very excited to expand our brand to the Edmond community and support the Hope Center of Edmond at the same time,” said operating partner Kim Burke in a media release. “We have been residents of Edmond for 25 years and look forward to serving our neighbors.”