As part of the chain’s 60th anniversary, Natural Grocers stores in Oklahoma will take part in a national Ice Cream Social 4-6 p.m. on Thursday. 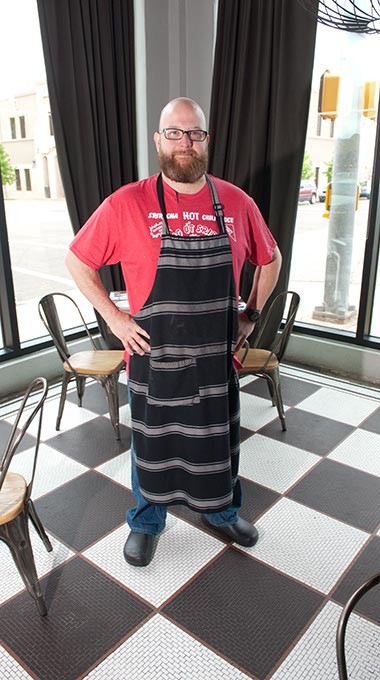 More local chefs are taking part in The Homeless Alliance’s Turning the Tables on Hunger challenge, which raises awareness of the food needs of Oklahoma City’s indigent population.

The event pits chefs at some of the city’s finest restaurants against the challenge of cooking a healthy and appealing meal with limited supplies for a crowd of more than 250 hungry diners.

Fresh produce and proteins are always needed at the shelter, which provides two meals a day on weekdays and care packages for 50 families each weekend. The meals are cooked by chef Johnny Wofford and Delbert Briggs.

Those interested in volunteering their time, funds or food to the shelter can register through United Way of Central Oklahoma’s Volunteer Center at volunteercentraloklahoma.org.

Reach The Homeless Alliance at 415-8410 and homelessalliance.org. 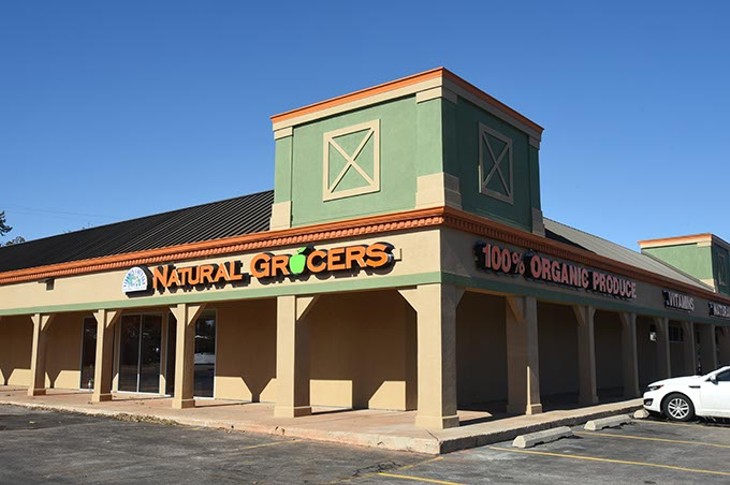 As part of the chain’s 60th anniversary, Natural Grocers stores in Oklahoma will take part in a national Ice Cream Social 4-6 p.m. on Thursday.

Heading back to 1955, the social evokes the classic, soda-fountain style while offering up free sundaes (both dairy and nondairy) and root beer floats to customers.

Other events include giving away reusable bags with purchases, items marked down 60 percent and a chance to win a $60 gift card and a new bike.

Natural Grocers has five metro locations — two in Edmond, two in Oklahoma City and one in Norman — and two locations in Tulsa. 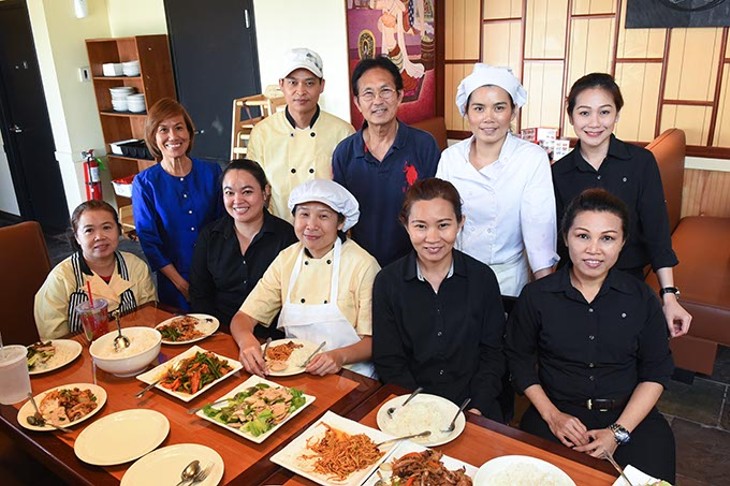 After five years in Edmond, Thai Delight has found a new home on Broadway.

The restaurant’s lease was up at its 1708 E. Second St. location, which prompted a move into the former Heritage India space, 3409 S. Broadway.

Co-owner Dan Promlat said the move required extensive remodeling, including closing off the kitchen. So far, loyal customers have followed and helped make the new spot, which opened July 27, a success.

“We’ve had a real nice response,” he said. “All the customers rallied to us and kept following us up here to this place. We got a good welcome.”

In addition to Thai food, the restaurant also serves sushi.

The new service started with a slate of 26 local restaurants — offering up food delivered from VII Asian Bistro, Hideaway Pizza, Gyros by Ali, Urban Johnnie Bar & Grille, Oak & Ore and others — with an eye toward expansion.

Patrons can use OrderUp’s website or mobile app to order and select pickup or delivery. For delivery, a driver checks the order at the restaurant, places the food in a hot bag and delivers it to the customer’s home or business.

Available downtown, service includes a $3.99 delivery fee in addition to the order cost, tax and tip.

OrderUp joins other local services such as 858-TOGO and GrubHub.