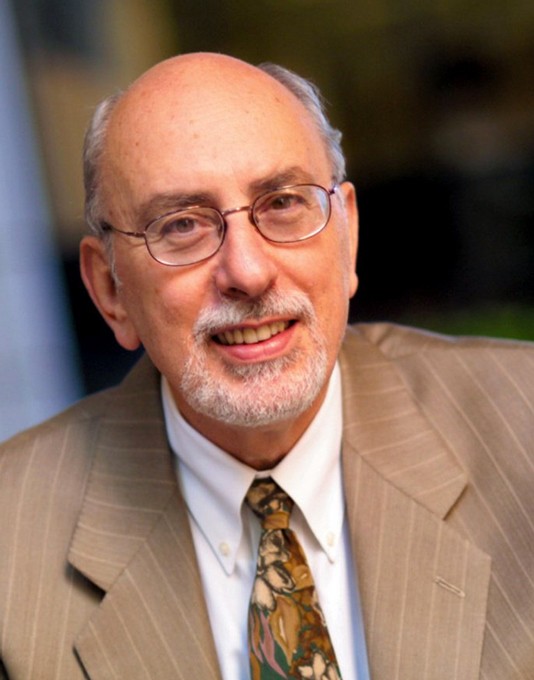 Donald “Don” Capra, one of the world’s leading immunologists and a former professor at the University of Oklahoma Health Sciences Center, died Tuesday, February 24. He was 77. In addition to his work as a scientist, Capra was president emeritus of the Oklahoma Medical Research Foundation and chair of the policy board advisory committee for EDGE (Economic Development Generating Excellence), an organization that invested in research and development to strengthen the state’s economy.

Capra, a Vermont native, was a beloved professor at OUHSC and was widely known among students, faculty and staff as a man who loved mentoring students. Andrew Duty, Ph.D., was one of Capra’s students, and from his graduate program until Capra’s death, Duty worked with Capra on research projects. He is now a research scientist at Mount Sinai Hospital in New York. The Ardmore native said the move to Mount Sinai came about partly as a result of his work with Capra.

“Don worked at Mount Sinai early in his career, and my relationship with him is part of the reason I chose to come here,” Duty said. “Don was close to his students. I remember going to his house for various functions, most of which were designed for Don and his students to get to know each other.”

Duty described Capra as a man who believed that it was necessary to invest in students because they were the future of science, but he did not see them simply as a means to an end.

“He was well-known for writing checks for students for personal needs,” Duty said. “If he knew a student had bald tires, he would write a check and say, ‘Can’t have you driving around on unsafe tires.’ He genuinely cared about his students.”

During his time at OMRF, Capra tripled the number of graduate students working as research assistants. Duty was one of those students; he was a technician for Capra. He said Capra’s specialty was antibodies.

“Antibodies occur naturally in humans,” Duty said, “and those antibodies can be converted into drugs. About 80 percent of what Don did via Capra Consulting was concerned with the process of this conversion process.”

Capra formed Capra Consulting after retiring from OMRF in 2007.

Duty said that much of what we know about immunology and modern medicine has been developed in the past half century. Capra was often instrumental in moving the field forward by his ability to understand the new and complex field.

“Don formulated ideas that we now take for granted,” Duty said. “He was able to see how technology could be applied to problems, and he was able to peer deeper into the complexities to formulate answers. Also, he was excellent at communicating that vision to others.”

During his career, Capra also held a research fellowship at the National Institute of Health, published more than 300 peer-reviewed scientific articles, co-authored two books and was an active Rotarian (Club 29).