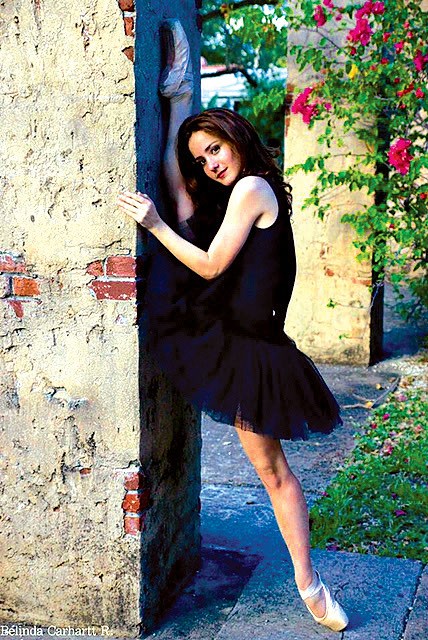 With the addition of four new company artists and 10 new apprentices, Oklahoma City Ballet has assembled the largest company in its history. Executive Director Shane Jewell said the number applies to the entire 43-year history of ballet in Oklahoma.

“That means the company now has 37 dancers,” Jewell said. “We’re also promoting two of our dancers this season, including Amy Potter, who is going from the corps to soloist.”

The new dancers include a principal male dancer, Julio Concepcion, a Cuban native who comes to OKC Ballet via Cincinnati Ballet. Jewell described Concepcion as an incredible dancer: “tall, strong, great features and great lines.” Concepcion has also danced for Cuban National Ballet and the national ballet of Ecuador. 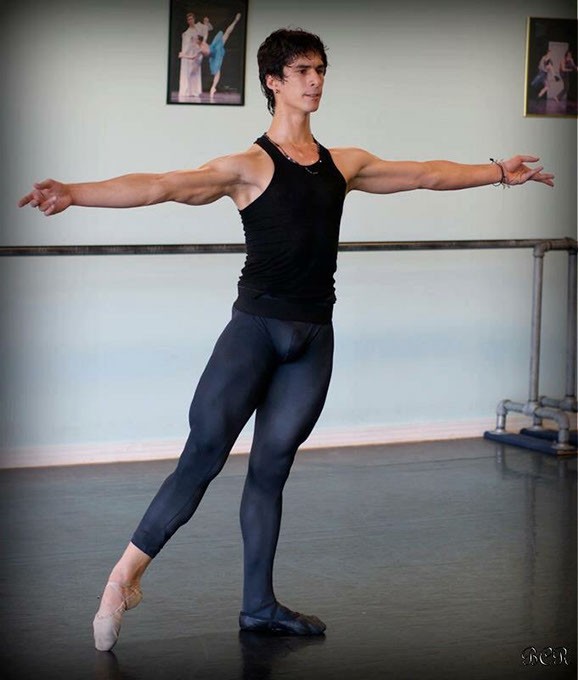 Milena Garcia, the new female soloist, has a nearly identical resume as Concepcion because, as artistic director Robert Mills puts it, the two are a couple on and off the stage. They danced together as part of Cincinnati Ballet.

“Julio and Milena are very strong dancers,” Mills said. “They trained at the National Ballet School of Cuba, one of the most prestigious training grounds for classical ballet in the world.”

Jewell said OKC Ballet is not just expanding its company this year. For the first time, it will offer a fifth show as part of the season’s schedule. The company normally has four shows, including The Nutcracker, which is offered every year; two classical pieces; and one modern performance to finish the season.

“Our fifth performance will be held at Oklahoma City Community College’s new theater,” Jewell said. “And we’re excited that solo cellist Zoë Keating will be playing live for that show.”

The OCCC show is Exurgency, a Matthew Neenan ballet that the company performed in the 2013-14 season. Neenan used Keating’s music when producing Exurgency, but she was on an Australian tour when the show premiered in Oklahoma City in 2014. This time, though, Keating is available and will be on stage to play live.

“She’s a remarkable talent,” Jewell said. “She plays solo cello, but with the use of loops and percussion she generates by hitting the side of the cello, she creates a full, rich sound.”

Keating’s latest project is One Cello x 16, a reference to her use of loops and percussion to generate music that sounds like a much larger group is performing. The OKC Ballet performance will be her first appearance in Oklahoma.

OKC Ballet is moving into its new administrative offices at 700 1/2 W. Sheridan Ave., above Joey’s Pizzeria. The space is more than 6,000 square feet, of which only half will be offices. The other 3,000 square feet will, according to Jewell, allow the company to expand its programming.

“We plan on using the space as an event space,” he said. “We can work with companies and nonprofits for events, and we can expand our adult community education programs by offering dance, yoga, Pilates or other offerings.”

The move also allows the company to repurpose the now-vacant office space in the original Classen Boulevard facility. With the offices gone, work will begin to create a dressing room and a costume fitting room, additional space that is desperately needed.

“We had reached a place where our space was stunting our growth,” Jewell said. “These moves allow us to continue our amazing growth and prepare us for the ultimate goal of having our entire company in a building downtown.”

Jewell said there is no official target date for that ultimate goal. 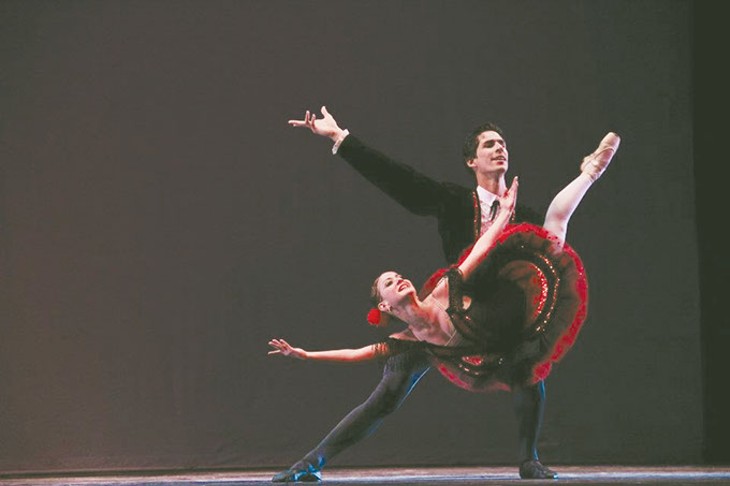