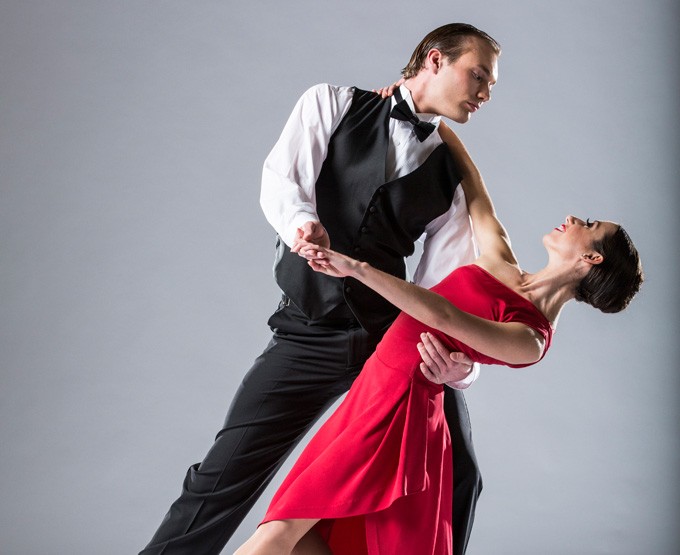 As Oklahoma City Ballet continues its recently launched 2014-2015 season, its creative director, Robert Mills, believes we have a lot to look forward to.

“I really made it a focus to educate our audiences in terms of what else it out there,” he said. “I got that feel that they enjoyed those full-length ballets from the beginning as artistic director, but I wanted to show them that there’s other things, things that are very contemporary, things that have a more modern sensibility and a more modern vocabulary.”

Every season, in addition to the beautiful, story-based classical ballets like Beauty and the Beast last spring, we get at least one challenging contemporary work in the lineup. These productions, usually parts of a triple bill, are samplers so audiences can try something new. The response has been overwhelmingly positive. According to marketing director Rachel Robb, the positive response is clearest in the company’s attendance figures. Ticket sales for the upcoming season have already surpassed those at the beginning of the season last year. Mills is confident that the organization can do even better.

“If we sell 150 more tickets, [Mills] will do cartwheels in a tutu downtown,” Robb said.

The new season features a good balance between classical, story-driven pieces and newer pieces like Nine Sinatra Songs, which will lead the bill in April.

An all-new production of The Nutcracker debuts in December. The Christmas classic was completely reimagined with new sets and scenery. The creative team is doing all it can to make this production even better.

Mills uses the offseason to do his usual rounds of auditions and planning for the upcoming season. He holds open- call auditions in several cities with one here in Oklahoma City before narrowing down the prospects for the upcoming year. This year, there have been numerous promotions within the company.

“First and foremost, I look for personality,” Mills said. “Beneath that, I want to see a beautiful, classic technique, but I also want to see versatility. We’re dancing works from Twyla Tharp (Movin’ Out) to George Balanchine (Jewels) to the classics, so they really have to be extremely versatile artists. But both of those things aside, the personality is so important.”

He made an analogy between the OKC Ballet and a professional sports team, describing both the athleticism and the personality of the performers as being crucial to a great production.

When he’s not busy planning the season and recruiting dancers, Mills is advocating for those who are unfamiliar with the art form to give it a try.

To buy tickets — so you can see Mills do cartwheels — visit okcballet.com.