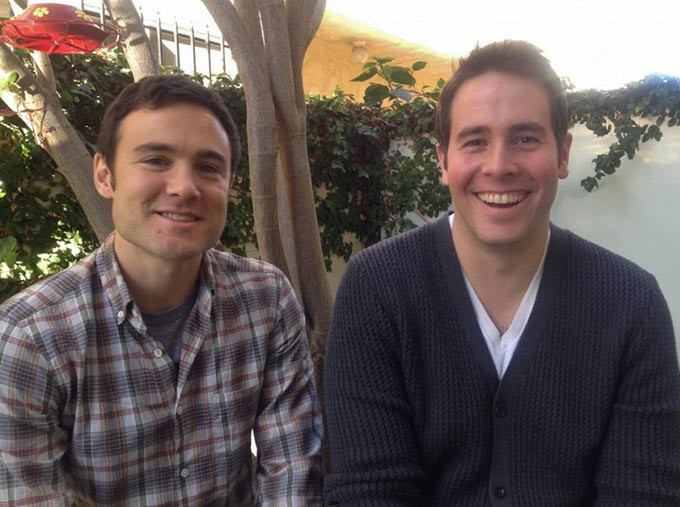 OKC Improv returns to the Reduxion Theatre stage this weekend to begin a five-week run with performances on Friday and Saturday nights. Every night features three shows, each with a unique lineup.

The run will feature a mix of established favorites and a host of brand new troupes, many of which will compete against each other as part of the popular Cage Match tournament.

There will also be three new All-Star shows with rotating casts that include short cinematic tales from Movie Night, interestingly interconnected characters from In Cognito and scenes inspired by a guest storyteller in What Happened Was.

Another new addition to the lineup is The Jeff Show, featuring Jeff Jenkins, a recent OKC transplant from Springfield, Missouri. He started and ran Skinny Improv there for many years.

“Jeff is an incredible grab for OKC — like when the Thunder picked up Reggie Jackson,” said OKC Improv Artistic Director Clint Vrazel. “He can do it all.”

Next weekend, OKC Improv will hold a mini-festival headlined by Los Angeles-based improv duo Sheldon, made up of Rob Belushi and Jon Barinholz. If those names sound familiar, it’s because humor runs in their families. Rob is the son of Jim Belushi, and Jon is the brother of fellow comedian and actor Ike Barinholz (TV’s The Mindy Project and MADtv).

Both Belushi and Barinholz are alums of Chicago’s Second City, iO, Annoyance and Steppenwolf Theatres and have performed and taught across the country. Belushi’s television credits include The Joe Schmo Show and The Goodwin Games. Barinholz has appeared on Parks and Recreation and Key & Peele.

The duo’s OKC appearance is being facilitated by local improviser Ben Davis, a standout performer in the local scene for many years who previously brought in celebrated improviser Craig Cackowski (TV’s Community, Drunk History).

Davis met Belushi and Barinholz at this year’s Chicago Improv Festival, which they were headlining. Davis’ own group ZOOM, along with Heel Turn, was also performing, bringing the number of OKC-based troupes to participate in the prestigious festival up to four.

“I took a class with them and was blown away,” Davis said, “not just by their comedic talent but also by their heart.”

Belushi and Barinholz will also teach three workshops next weekend. To sign up for workshops or view a full performance schedule, go to okcimprov.com.

OKC Improv gears up for its fall season with some serious local and national talent.