OKC Pride Week is bigger, better and louder than ever

“Pride isn’t just about a big party, and it isn’t just about gay marriage,” he said. “The LGBTQ community has a voice, and it’s louder and harder for our lawmakers to ignore when so many [people] — gay, straight, trans and businesses large and small — speak in unison … That’s what OKC Pride is really about.”

With that in mind, Clark also admitted that this year’s parties — including a mass wedding — are big ones.

Organizers expect more than 75,000 OKC Pride Week revelers at events that run through Sunday along the strip on Northwest 39th Street and Pennsylvania Avenue.

The city confirmed that this year’s pride parade is the largest parade held within city limits. It tops off Pride Week activities and runs 6-9 p.m. Sunday along the strip.

OKC Pride is a nonprofit organization established to help provide education, leadership, awareness, health and other services for the city’s LGBTQ community.

“This is the best year we’ve ever had,” he said.

Below is a roundup of Pride Week festivities. Learn more at okcpride.org. 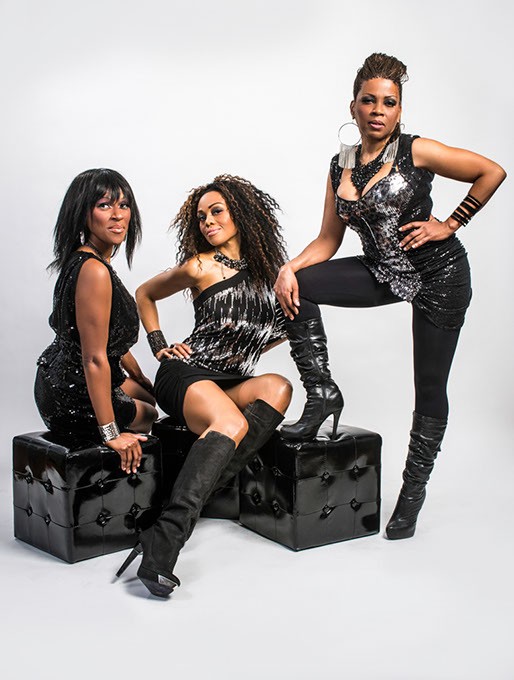 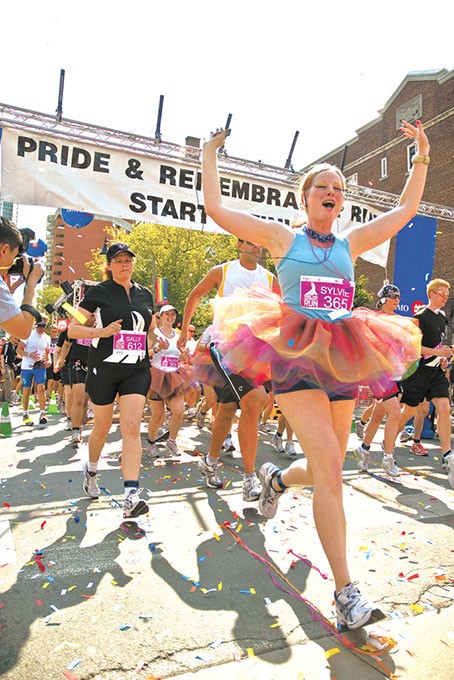 This mass wedding is open to everyone, whether it’s a ceremonial recognition of your relationship, a legally binding event with your marriage certificate, a renewal of vows or to support the LGBTQ community, Clark said. Registration includes the ceremony, a photo of the couple, a T-shirt, a raffle entry and a reception following the ceremony. A marriage license is $50 at the Oklahoma County Courthouse, and you will need to bring it with you. Pastor Neill Spurgin Coffman will officiate. Sonja Martinez will sing and Ivy Tran Kinney Monroe will play violin.

Approximately 40,000 people are expected to attend this year’s parade, up from last year’s estimated attendance of 30,000, Clark said. Also, parade entries might exceed 100, up from 80 last year. Floats span the spectrum of LGBT supporters, including politicians, clubs, charities, bars, performers, pageant organizations, arts groups, local and national businesses and activist groups on floats, in walking groups and in vehicles. Print headline: Prideful parties, The annual OKC Pride Week will be bigger, better and louder than ever.