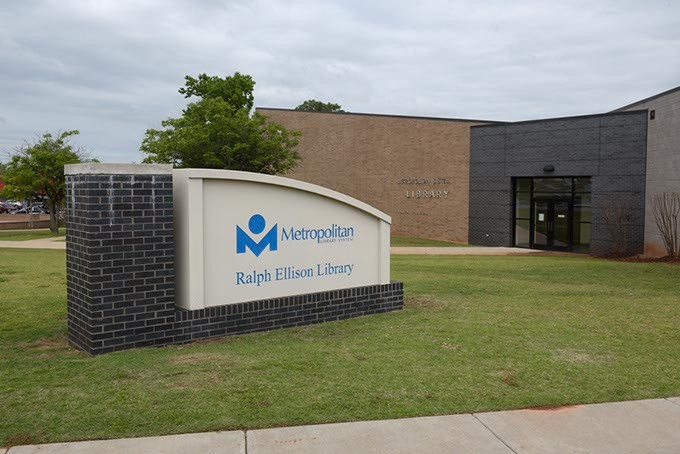 For several months, Oklahoma City Council members have been working toward bringing a 2017 General Obligation Bond program to voters. Since 1989, city leaders have turned to general obligation bonds, or GO bonds, to fund thousands of capital improvement projects — from street and drainage projects to new construction of fire and police stations, libraries and parks — through property taxes.

Whether a bond referendum appears on the Sept. 12 ballot still isn’t a sure thing. The council, which has expressed strong support for a 2017 bond program, has until June 20 to call an election. If it does make the ballot, the program could cost anywhere from $400 million to $1.4 billion, depending on the bond term and tax rate.

Under a proposal unveiled at an April 18 GO bond program council workshop, voters would vote on the referendum as well as the future of the 1-cent MAPS (Metropolitan Area Projects) capital improvement sales tax. Mayor Mick Cornett advanced a plan to extend the tax for 27 months. When combined with the GO bond program, MAPS would tackle citizens’ top complaint: streets.

“Our citizens clearly have talked about street improvements, streetscapes, bike lanes and trails as their No. 1 priority,” City Manager Jim Couch said as he introduced the mayor’s proposal. “This would put additional monies towards that goal. It includes an option that a portion of the penny could be put to operations.”

There has been limited discussion around the council horseshoe of what comes after the third installment of MAPS, called MAPS 3, expires at the end of the year.

Since 2009, the council has and continues to invest the $777 million raised by the tax into eight quality-of-life projects, including the streetcar, downtown park, new convention center and fairground improvements.

For the past 25 years, the council, backed by voter approval, has utilized MAPS to finance large civic improvement projects that have brought transformational change and growth to OKC. Nearly eight years after voters approved MAPS 3, several major projects still are months or years away from completion.

Cornett’s proposal features two options. In the first, he suggests a quarter of the 1-cent sales tax become permanent to fund operations. The second suggests 1/8 of a cent be dedicated for the same purpose. Both call for the remainder of the tax to fund capital projects related to the city’s transportation infrastructure, including street improvements, streetscapes, bike lanes, sidewalks and trails.

If the council moved the proposal to a public vote and voters approve it, the sales tax extension would expire in April 2020. OKC voters go to the polls next spring to elect their next mayor, who would ultimately decide the future of MAPS and whether to put forth the fourth installment.

In February, Cornett announced he will not seek a fifth term.

In March, Ward 2 Councilman Ed Shadid pitched his own MAPS tax plan. Shadid supports renewing the sales tax, but at half the 1-cent rate. A quarter of the tax would be distributed to public safety, specifically to hire more police and firefighters, and the rest would fund city operations.

“I think that’s that way you can impact the city, every neighborhood and every citizen within the 620 square miles,” Shadid said as he explained how his proposal would boost funding across all city departments and meet fire and police staffing requirements.

Just a few of the big-ticket items council members are considering after receiving a preliminary list of 1,700 projects for the city’s upcoming bond program include:

>> A pedestrian bridge over Northwest Expressway, one of the city’s busiest corridors.

>> A new community center with an indoor aquatic center at aging Douglass Park.

>> A new public safety training center for the city’s police officers and firefighters.

>> Hundreds of streets improvement projects, from resurfacing and widening to street enhancements, like lighting, sidewalks and bike lanes, throughout the city.

Through city staff recommendations, with citizen survey feedback, neighborhood meetings and community workshops, the 73-page list is a starting point to presenting a bond program to voters. More than 6,400 people shared feedback during the city’s input process.

“I think we are running a risk if we ask the citizens to raise property taxes and a permanent sales tax on the same ballot,” Ward 1 Councilman Greiner said. “If we are going to raise the permanent sales tax by, say, a quarter of a penny, we ought to keep our mill levy the same.”

Streets, which citizens have said are their top priority, would receive the highest portion of the bond funds, followed by parks and economic development.

In coming weeks, the council is expected to make final decisions on its bond project, which will shape the character of the city for years to come. At the same time, the council could move forward on a MAPS proposal. Either way, the final say rests in the hands of voters.

Print headline: Multiple choice, OKC voters could go to the polls in September to vote on a bond referendum and a possible MAPS tax.