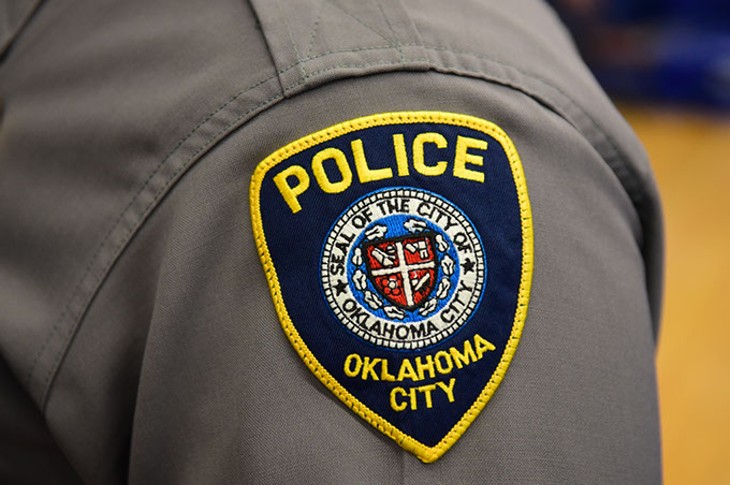 Following the U.S. Department of Justice (DOJ) investigation into the Ferguson Police Department after a white officer shot and killed an unarmed black teenager, procedural justice entered the lexicon of law enforcement leaders around the country. With its close link between police and community, it’s worthy of public attention.

Procedural justice focuses on the way the justice system, including police officers, interacts with the public. It’s the practice of fair and impartial policing, according to the DOJ. The National Initiative for Building Community Trust & Justice says it’s based on principles that include “treating people with dignity and respect, giving citizens ‘voice’ during encounters, being neutral in decision making and conveying trustworthy motives.”

Citty said it’s fair policing that benefits both the community and law enforcement agencies. Nine months after making the subject a department issue, pushing an agenda of continuing to maintain and increase public trust, procedural justice guidelines were added to the department’s policy and procedure manual. The manual sets the standards, values and expectations of the department.

“This is basically a policy that states this is our philosophy from now on,” Citty said during a March 14 presentation to the Oklahoma City Council. The council approved the addition in a unanimous vote with Ward 3 Councilman Larry McAtee and Ward 7 Councilman John Pettis Jr. absent.

In addition to introducing the concept to officers and department employees, OKCPD’s strategies around the subject involve periodic policy and procedure review and revision.

Procedural justice supports the department’s efforts to strengthen and further develop community outreach and partnerships. In December, OKCPD announced its NE OKC Safe Grant Program in which officers began door-to-door visits with northeast Oklahoma City residents. The program introduces officers to those they serve and protect.

Over the past year, the Oklahoma City Police Athletic League, where officers and community members serve as youth sports coaches, has grown in participants and teams offered at elementary schools.

While law enforcement officials across the country discuss procedural justice and introducing the concept in officer training, it’s not clear how many departments are adding it to manuals. Citty said Oklahoma City is ahead of the curve.

“We’ve had chiefs previously that have been progressive and way ahead of the game. We’ve always had that tradition and history,” Citty said. “This [policy] formalizes it, and it will be our philosophy.”

“The department has adopted procedural justice philosophies in order to promote fair enforcement of laws in the community, accountability within the agency and transparency to those we serve.

“Procedural justice is defined as the idea of fairness in the process that resolve disputes and allocates resources. When procedural justice, as a philosophy, is translated into day-to-day practices, the results are positive organization change, increase police legitimacy in the community, and enhanced officer safety.”