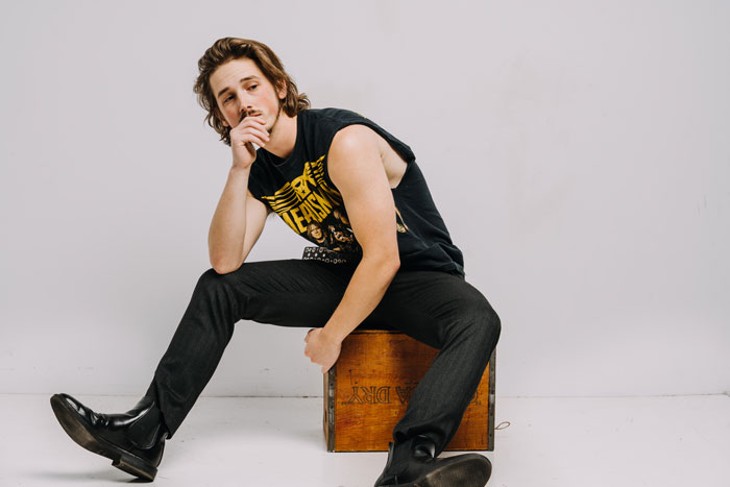 My name is Jared Kinley. I am a 23-year-old artist living in Oklahoma City. I was not born here, and I believe my work and being is a product of my experiences in the multiple states and cities I have lived in (South Carolina, Florida, Maryland, Arkansas, Oklahoma). This has given me the chance to branch out and explore more than just a single group of people and ideas. I have lived here since 2012 and now say, “I am from Oklahoma.” Most of my days consist of either editing, planning or shooting, but when I do get a chance to break free, you can find me drinking wine or trying to teach myself how to skateboard. I love collecting old photographers photo books; I find more inspiration in those and older magazines than I do on social media. I know it is a very “new age” thing to say, but I see myself as an old soul. I guess it is pretty noticeable in my work. I believe it is because I was born in 1996 and growing up, I didn’t appreciate the pop culture of the time, so now I find myself enthralld in the fashion, the artists, the scandals, the everything. So when you see me, I am probably listening to Blink-182, studying Avedon and still have a crush on Kate Moss. All of this is what has made me the artist I am today.

How old were you when you took your first picture?  What was your first camera?

I grew up in a family that did pretty well at documenting family life, from my granny chasing me around with an old VHS tape video camera to my dad taking a Polaroid of him and I going hunting, so I have always had a camera of sorts in my life. However, the first time I can remember deliberately grabbing a camera to take “good” photos was in 2010. My parents, brother and I took a trip to Yellowstone. My dad and brother went halves on a Nikon D3200 to capture some photos of the family and whatnot on the trip. I commandeered the camera to take photos of Ol’ Faithful, giant mountains and this one bear that I tried to get close to until it turned around and came my direction. That was the camera I learned the basics on. Because of that camera and the learning process it put me through, I am now better than the majority of people that say they are a photographer. 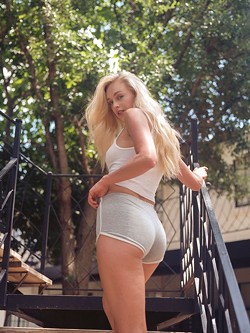 Do you have a preference of film or digital? What do you shoot with the most?

Film, no question. Digital has its place and time for sure and in some areas outperforms film. I do not want to sound like a purist and say it is the process I love, and the colors come out way better and the quality — not pixel quality, but the quality of a good photograph — is almost always better and all of this stuff, but to me, it is true. On top of the film’s physical trait, I like to believe I am preserving an artform and respecting the artists I look up to. If we want to cross medias, this is how I feel about 90 percent of today’s photographers (and not because they may shoot digital). Eminem on his Kamikaze album talked about new rappers: “You [rappers] that are comin’ up don’t give an ounce … about the ones that were here before you that made rap. Let’s recap, way back, MC’s that wreak havoc on tape decks ADAT’s, where the G Raps and Kanes at?”

I will leave it there.

You have a very specific raw, gritty, vintage aesthetic. How has it evolved over time?

This is where you can call me a hypocrite. My style has changed so many times over the multiple years I have been shooting, but I want to focus more on my last five or so years I’ve made money through photography. My style was very copycat-ish of the social media trends that were happening, and I was just one of the photographers I previously mentioned. It was not until the last two years I really started to study fashion, study the photographers and models that made up the world I was trying to create, that really led me into the direction I wanted to take my photography. My aesthetic is just a combination of me loving retro pop culture and developing a love for film and its users. I am what I shoot — if there is a boombox in the image, it is my boombox I bump to; if there is an old car, it is because I would rank any car made before the 2000s above any equivalent today; if there is a sexyness to the photo, it is because I believe everyone should be confident in themselves and in their bodies. I’ve actually turned off all notifications to social media because I found the less I look at it, the better and more authentic my images are. 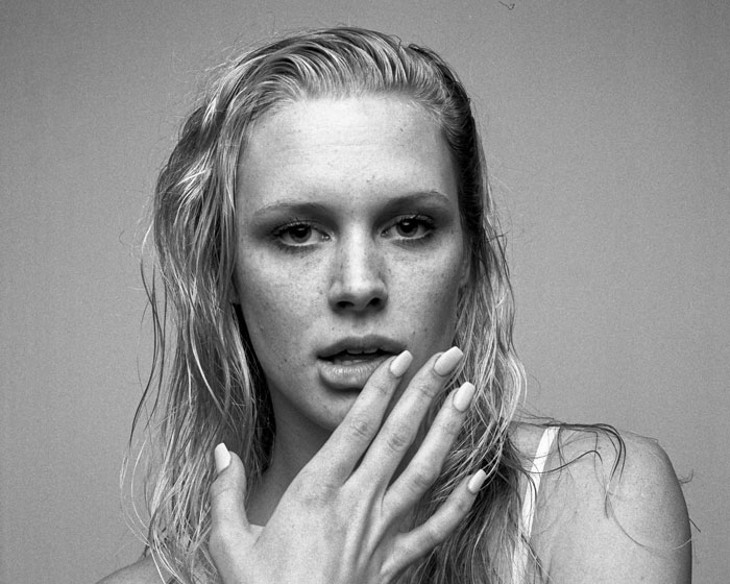 Who are some of your favorite photographers?

In today’s world, my top inspiration and favorite photographer is Tyler Shields. His work is the perfect mix of controversial, sexy and meaningful. He shows in Sotheby’s and makes a living being more bold than the average photographer. However, the photographers I love to sit down and study are Helmut Newton, Richard Avedon, Peter Lindbergh, Herb Ritts and Irving Penn. All of these incredible artists became superstars and will forever hold a place in the world of art.

Who would you love to photograph and why?

Growing up in a Christian household, it took a long time for me to listen to music that was not Christian-based, but I still remember the first song I ever listened to that really inspired me, “Dream On” by Aerosmith. From then on, Steven Tyler has been an iconic character for me and I would love to take his image.

Tell us a little bit about your new series The New Minorities.

It is for sure not like anything I have ever done. Most of my work is pretty harmless. This time, I wanted to tell the story of 2020 in a way that was not really being told. I felt the media as a whole was only telling one side of the story. Now whether any side was right or wrong is not the case; my images are not to say one side is right. What they do say is that we cannot only see one side of the story, one side of history. The New Minorities title came from the idea that most people do not think for themselves in today’s society; they hear something and repeat without any knowing of the situation. The new minority is someone who is not persuaded to think a certain way but actually forms a personal opinion.