May 22, 2015
comment
Was curry invented by NBC news personality Ann Curry? Was naan bread created to honor your Naana? These are not good questions to ask about Indian food, but that’s what hunger does to the human brain. Go to these Indian, Pakistani and Nepalese restaurants and eat, and please don’t let hunger affect the ones you love. 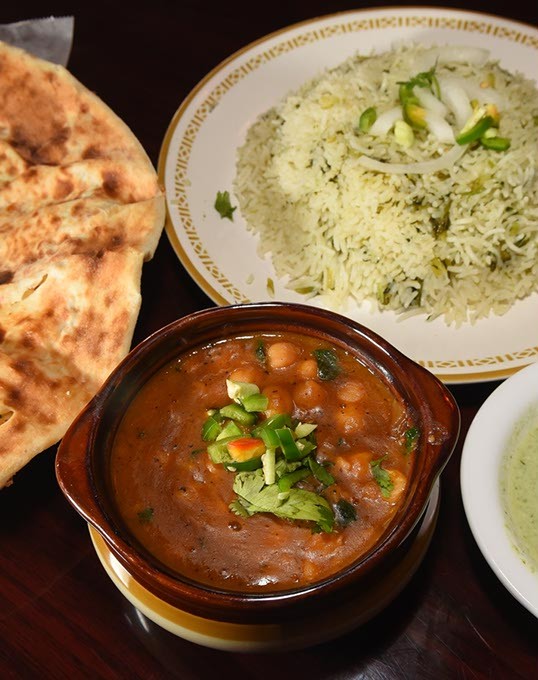 The heat is on. It’s on the street. And that street is May Avenue, where the good folks at Sheesh Mahal are making chana masala, an addictive chickpea stew that is as hearty as it is tasty. You can ask for a less incinerator-like heat, but ask yourself, Is that what Glenn Frey would do? Or is that a Don Henley move? Yeah. Exactly. 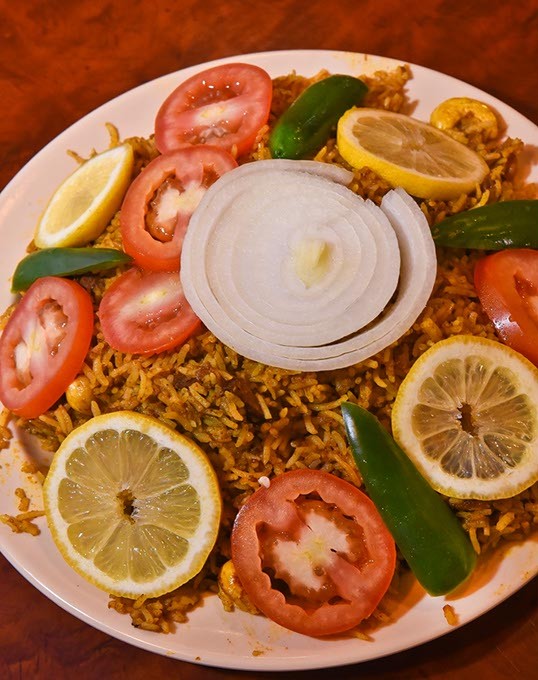 Does the “goat” in this biryani refer to the animal or the “greatest of all time?” The answer, of course, is yes. It doesn’t matter how gruff these billy goats used to be because once they crossed the bridge into Biryani-ville, they became a tender part of this spicy rice dish that Dhaba OKC makes so well. 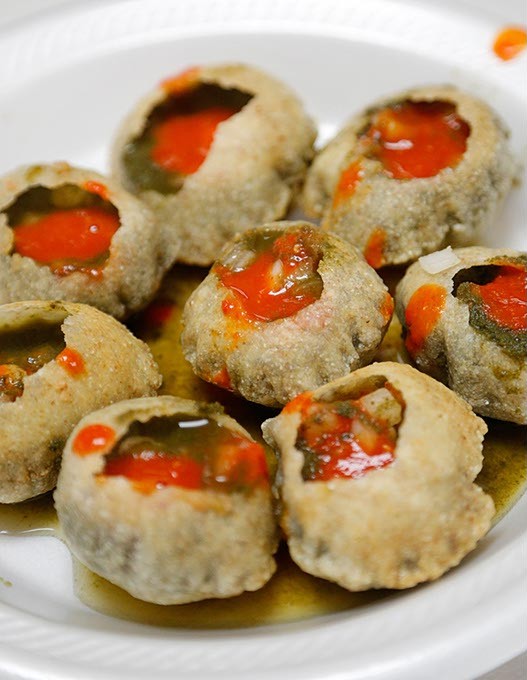 The human brain needs snacks to survive, according to the pioneering work done by Drs. Hostess and Debbie. But for a spicier treat with a great crunch, turn to Rasoi’s panipuri, which is a fried ball of Indian bread with a flavorful mixture stuffed in the middle. And isn’t getting your middle stuffed the entire point of snacking? 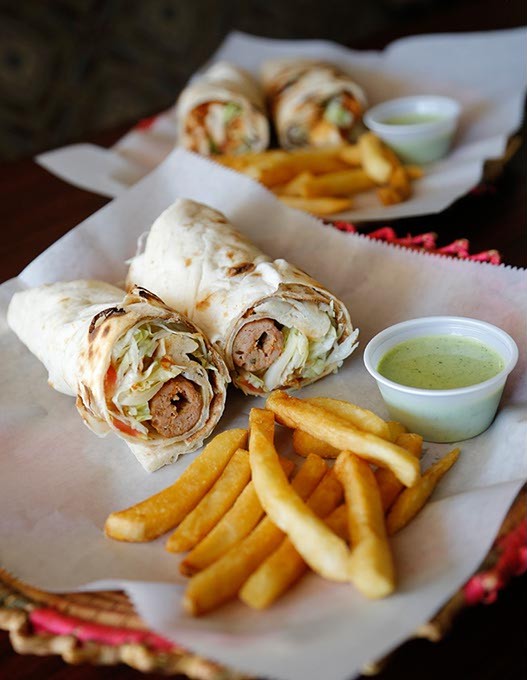 Sure, shish kabob sounds like a great dish for traveling ... until you hit a bump and accidentally impale your sister’s eye. (Now she looks like a pirate and she barely talks to you.) Make it up to her with Kabob-N-Curry’s delightful naan kabob sandwich, which puts marinated and grilled meat inside a chewy piece of naan bread. It’s an on-the-go lunch that won’t blind your relatives. 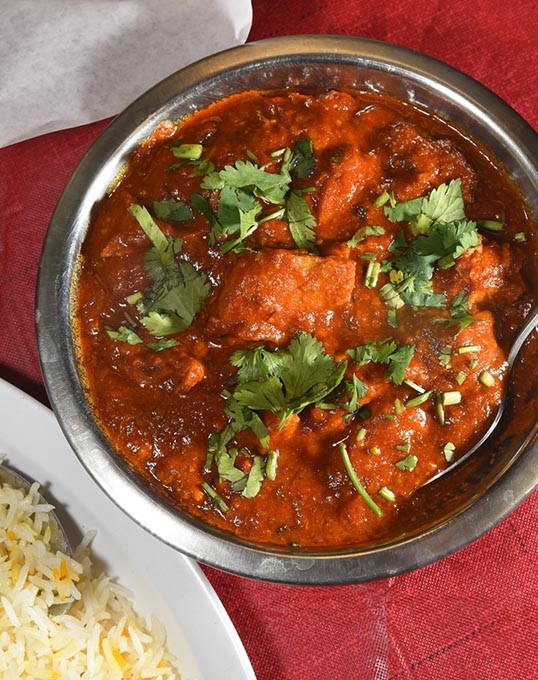 “What did this chicken do to you?” is what you’ll ask when you taste the fiery chicken vindaloo from Manna. With a kick of spice that would send anyone running for a glass of milk, this dish is either revenge against one chicken or a warning to all the others. If you cross Manna, it just might marinate you in vinegar and spices and cook you with potatoes. No. No, it won’t. But it was fun to say.

Though the culinary wizards at Mt. Everest Cuisines know their way around Nepalese food, they’re also making top- notch Indian dishes like the insanely sumptuous fish madras. You’ll forget all about the heat coming off this creamy, spicy concoction when you get a taste of this light and luscious fish and sauce.

Dal Makhani could be the name of a new action movie star, a no-nonsense Green Beret on a mission to rescue his wife, the president, from aliens. It actually means buttery lentils, but these legumes are also on a mission: to rescue your stomach from a bland turkey sandwich. Coming soon to a tongue near you.