It’s getting hot in here. But hold on! No matter what a song tells you, it’s “illegal” to “take off all your clothes” in public. So much for hiring Nelly & Nelly: Attorneys at Law. Before you are hauled off for indecent exposure, here are some of Oklahoma City’s best restaurants for

eating and drinking when the heat is on. 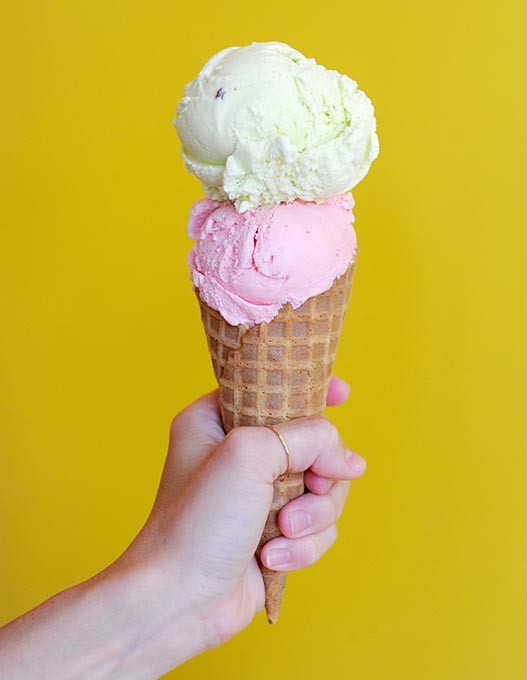 Now a food truck and a brick-and-mortar ice cream shoppe, Roxy’s is a local phenomenon with its tasty custom ice cream concoctions. Hurry in and try its new graham cracker flavor (so popular it might become permanent). Even better, get a double dip with German chocolate and make your own sweet s’more on a cone.

Stick a straw in a carafe of sparkling prosecco and you’re in for a good night. But if it’s still daytime and the sun is trying to kill you, ask your friendly R&J bartender to pour you a Painkiller, Blue Hawaiian or Brown Derby in a gorgeous vintage tiki mug and say aloha to your troubles.

At the time of Oklahoma’s founding, hummus was considered a punishment. Oh, how far we’ve come since then. Now, we love cold beans — as long as they’re chickpeas mashed with spices and olive oil and served with pita. And there’s no better place to chow down than aptly named Hummus Mediterranean Cafe.

Even in the summer, waiters at The Metro are allowed to yell, “Hot soup coming through!” But they’re lying. During summer, the only soup people really want is The Metro’s signature chilled cucumber avocado soup or its decadent vichyssoise (cold potato soup). If you haven’t tried them yet, chill out and go already. 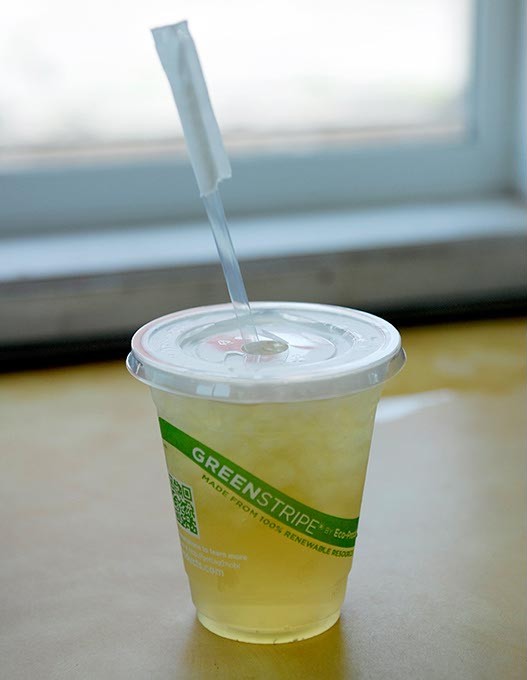 Leaf + Bean must be wondering how the coffee gets all the press. Leaf is right there, with top billing, just shouting to the world that there is spectacular tea for the pouring. Sure, the coffee is tasty Topeca Coffee Roasters, but have you tried the iced tea with the house-made syrups? You’ll never look at Lipton again.

Ragu and Prego paid millions in the great People v. Hot Spaghetti lawsuits of the 1980s. (Editor’s note: No, they didn’t. We’re being sarcastic.) That’s when Tokyo stepped in with its delightful cold soba noodles. No more scalding sauce in your eyes when a slurp goes wrong. Plus, if you have a hankering for sushi, it has some of the best.

Finally, the bitter rivalry between ice cream and soda is at an end. Kaisers Diner — the Jimmy Carter of Oklahoma City restaurants — brokered a ceasefire that turned into a partnership we can all enjoy: soda and ice cream coexisting in a glass, like a cheesy bumper sticker. Tip one back and celebrate peace in our time.