Give a man a fish and you’ll feed him for a day. Give a man a bowl of noodles and he’ll be like, “Oh, man! This will go great with the fish!” Don’t bother trying to teach that man anything because he’s going to be in a carbohydrate coma soon and there’s no sense in wasting your time. If you want to get blissed-out on noodles, here are a few of our favorites. — by Greg Elwell, photos by Mark Hancock, Garett Fisbeck and Keaton Draper

Pronounce it “foe” and you’re dumb. Pronounce it “fuh” and you’re a poseur. That’s why you should march into Pho Ca Dao, point at a menu and grunt that you’d like one of those big noodle soup things. Don’t mess around with words. Words don’t matter anymore. Noodles, broth and beef — this is your life now. 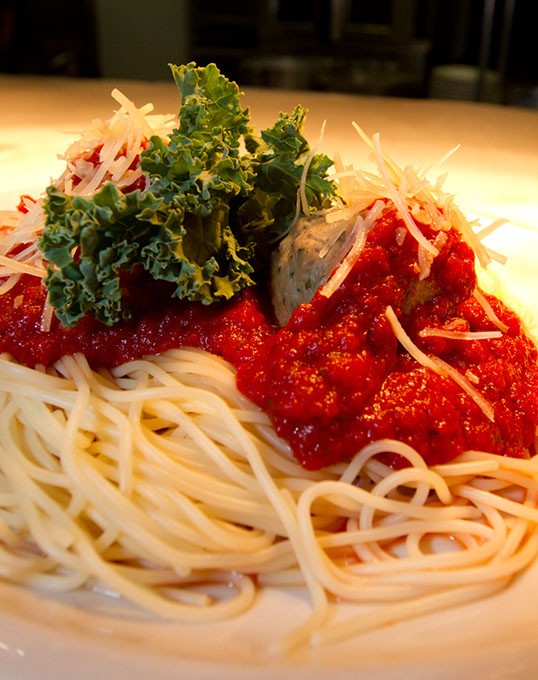 The definition of first-world problems is not being able to decide which rich, delicious sauce you’ll enjoy over a heaping plate of tender pasta. And Papa Dio’s has a first-world solution: The Trieste. Choose your pasta, and then the chef will make an Italian flag of your meal with marinara, Alfredo and pesto sauces. This first world is starting to look pretty good. 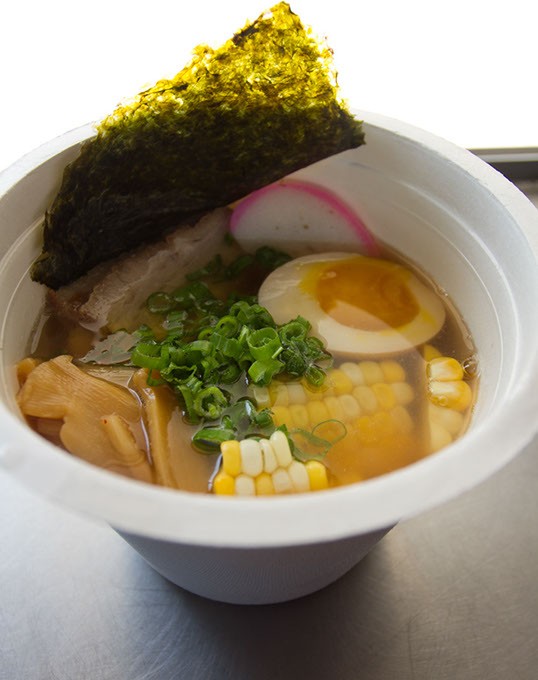 Sorry, horn-lovers. Kaiteki serves up ramen noodles, not ram-in noodles. It’s simply too costly to grind up those bonelike protrusions from sheep and goats and make them into long strands. Instead, this is Japanese ramen with a savory broth, roasted pork belly or tofu and gorgeous marinated eggs. It’s so good you’ll want to butt heads with your friends to establish dominance. 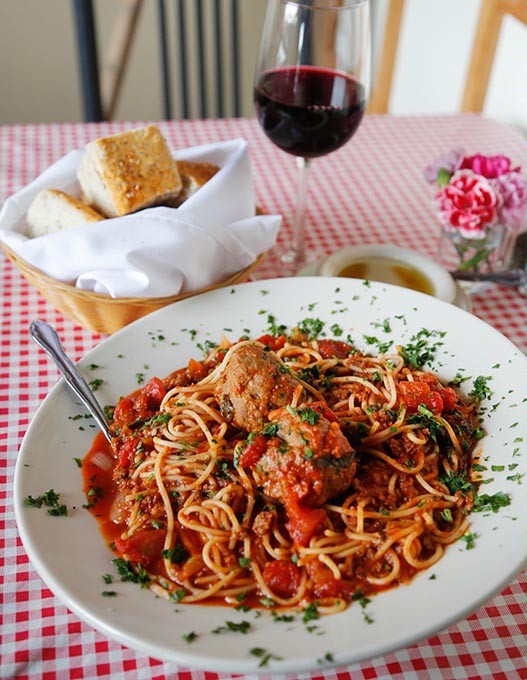 Spaghetti and meatballs gets a bum rap. Head over to Vito’s and order up Fat Tony’s Pasta Special and you’ll find folks who are working hard to rehab its image. Vito’s pasta is covered in owner Cathy Cummings’ sugo sauce, and you can add a couple of juicy, fall-apart tender meatballs on top. Or go lighter and get linguine tossed with olive oil, garlic and parsley for a simple dish that will leave you smiling. 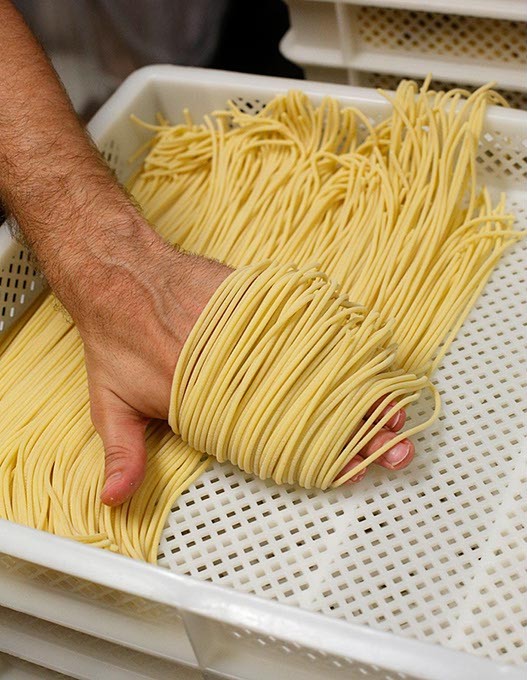 For the finest in locally made pasta, look no farther than Della Terra. Chris Becker trained in New York before bringing his expertise back to Oklahoma. He uses a brass dye when pressing his noodles, giving them more texture to hold onto sauces. And fresh pasta, straight from the refrigerator, is one of the easiest, tastiest meals you can get. 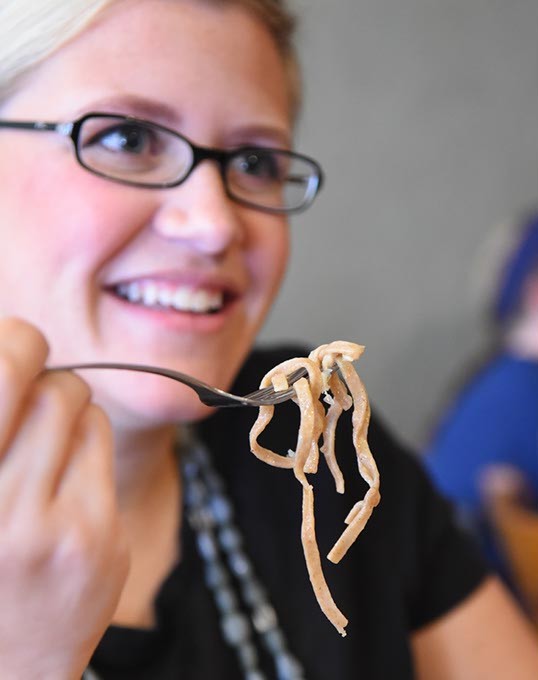 Be prepared for flavor overload when you stop in at Victoria’s. Its classic lasagna rolls stuffed with shrimp, spinach and cheese and baked in marinara and Alfredo sauces will leave your taste buds reeling. But don’t count out the black pepper linguine, which is tossed with lemon-garlic butter and sweet, sweet snow crab meat. 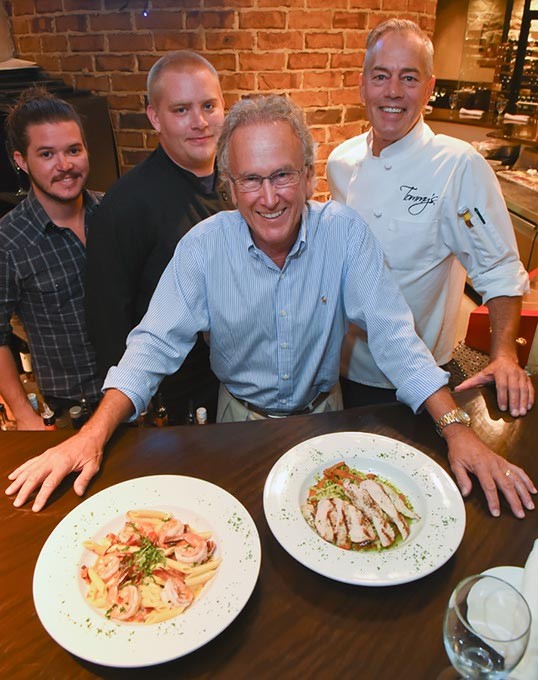 Nobody leaves Tommy’s hungry. That’s not a threat, by the way. Nobody holds you down and force-feeds you penne. But with big portions of delicious Italian favorites, it will take Hal Jordan levels of willpower to resist stuffing yourself with linguine con frutti di mare and rich, decadent bianco verde. Mangia!