We’ve done the homework and the legwork to find hardworking, local craftspeople devoted to making your holidays go smoothly.

To help keep your spirits up as these cold, heartless days of winter take hold, we’ve done the homework and the legwork to find hardworking, local craftspeople devoted to making your holidays go smoothly. (Read as: Drink up!) 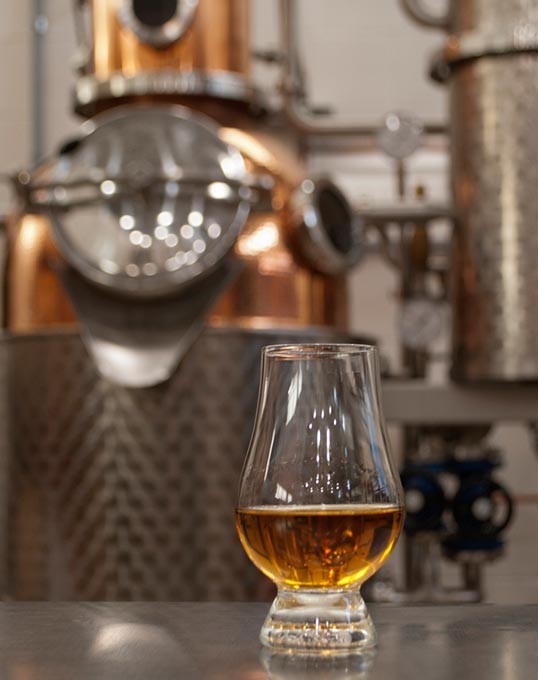 Since 2009, the Merritt family has created smooth, award-winning, local vodka. Prairie Wolf Vodka is now available in many restaurants, including Picasso Cafe, Grand House China Bistro, Grandad’s Bar, 51st Street Speakeasy and The Drum Room (among others) and at package stores. Its newest additions include DARK, a coffee liqueur made with locally roasted Kona coffee beans, and Loyal Gin. The family worked with t, an urban teahouse to create the unique taste. 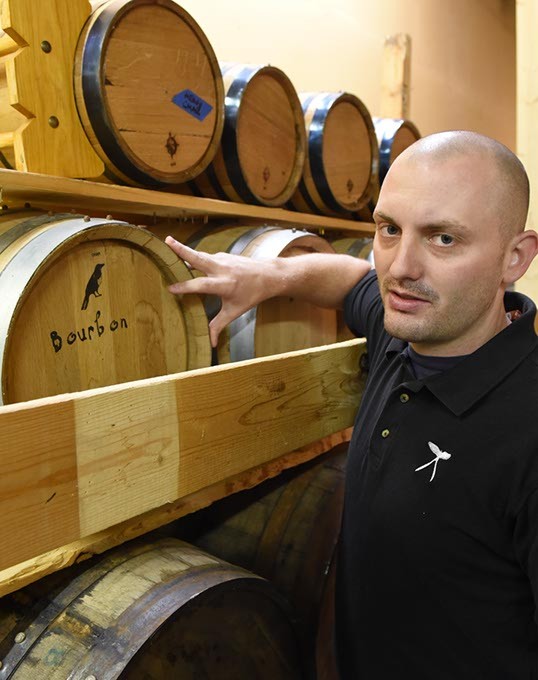 Scissortail makes Scissortail Bourbon, Oklahoma LandRum, Black Kettle gin and Scissortail Rye Whiskey in small batches. Owner Garrett Janko seldom gets a day off but is thrilled that so many people have discovered that his smooth, environmentally friendly booze doesn’t skimp on taste or quality.

This brewery does everything it can to reduce waste, from the production process to the its and cans. Most of the beer produced by Roughtail is in kegs, and you can try a pint at Louie’s Bar & Grill, 301 W. Boyd St. in Norman, and Iron Starr Urban Barbeque, 3700 N. Shartel Ave. 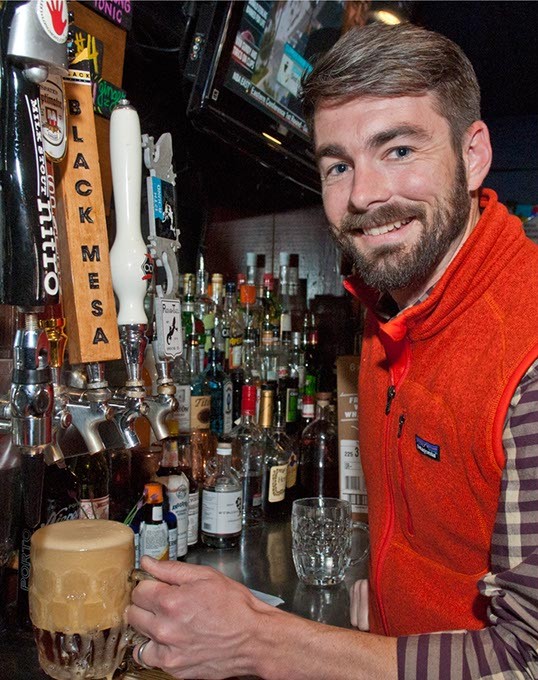 This brewery is named after the highest point in Oklahoma, and its founders maintain some of the top environmental practices in the state. Black Mesa primarily packages beer in kegs, as that’s the least wasteful way to serve and drink beer, but you will also find its beers at retailers. Use the beer map on its website (above) to find local bars and restaurants close to you.

Visit the restaurant’s second story. It offers beers brewed on tap, live music and trivia contests. The brewery makes seasonal changes to its offerings and always has customer favorites available, such as Belle’s Blonde and Flanagan’s Amber Ale. One of the city’s oldest and best, this brewery also sells growlers, so you can grab your favorite suds to go. Mustang has fun with everything it does, and it’s obvious with its latest limited release, Frah-Gee-Lay Sweet Potato Porter, made with flavors of chocolate, vanilla and hints of cinnamon and clove. The name is a cheeky nod to A Christmas Story, everyone’s favorite holiday movie. 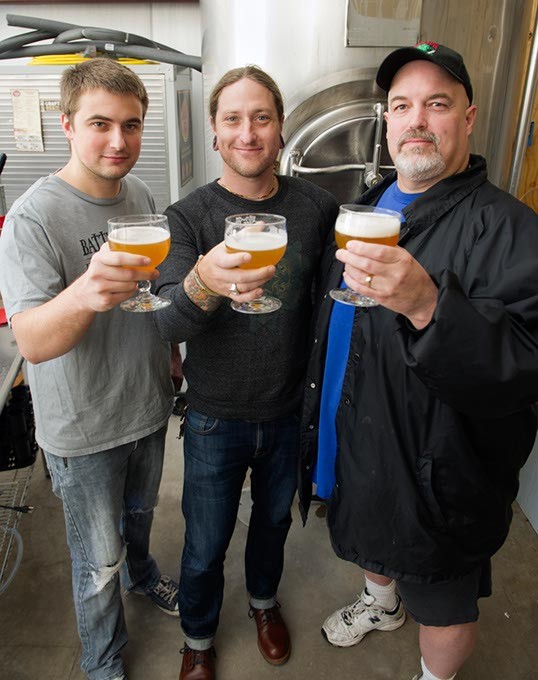