Here at the Gazette, there is nothing we hold more sacred than our annual Best of OKC contest. Owner Bill Bleakley has a tattoo under his moustache that says Original Best of OKC. But even we know that some great restaurants go unrecognized each year. So here’s a smattering of our favorites that aren’t on the ballot (which you can find in this issue.) 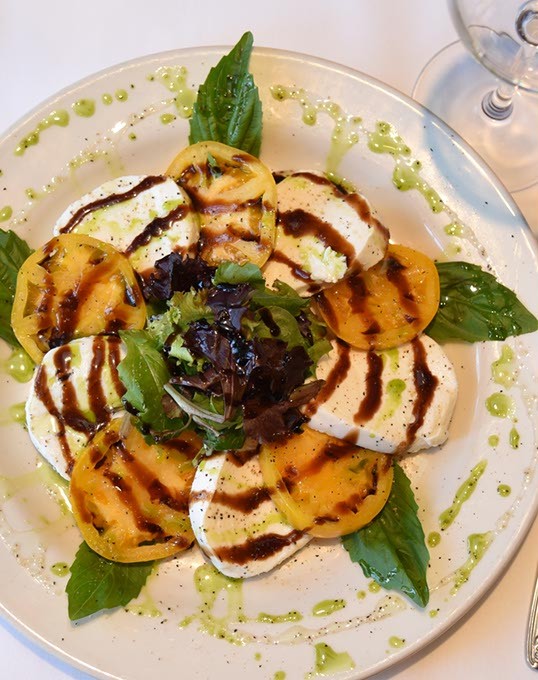 Steak is one of Oklahoma’s 17 official favorite meats, and one of our favorite places to dig into a steak is Mickey Mantle’s Steakhouse. In addition to a bevy of steaks done well (though not always well-done), Mickey’s is a great spot to grab a drink, chow down on a crab cake and watch for Thunder players after the game.

OKC has seen a figurative explosion of sushi restaurants over the last 20 years. (Not a literal explosion. Think about how bad the city would smell.) For raw fish, sizzling stone pots and a bar that pours a mean sake, we love heading over to Saii. If your idea of an “Asian bistro” is Pei Wei, do yourself a favor and check out Saii instead. 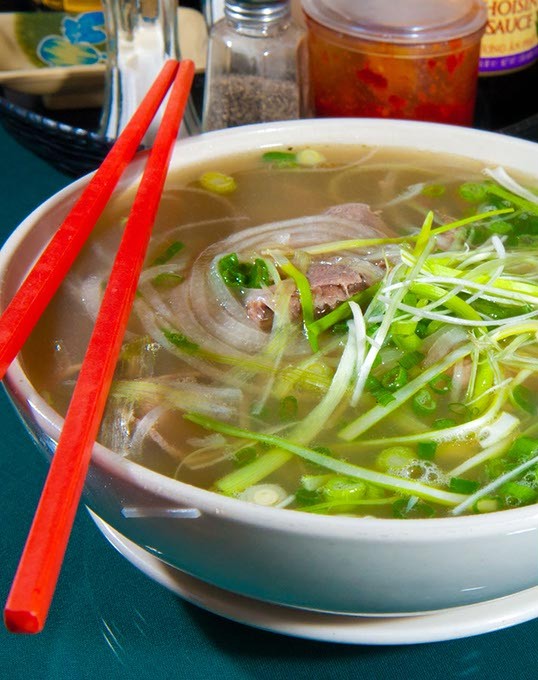 Oklahomans love pho, whether you pronounce it “fuh” or “foe” or “some of that hot soup with the noodles in it.” Slurp to your heart’s content at Pho Thai Nguyen, but be sure to check out the rest of the menu. Pho is rightfully in the name, but its massive menu also includes classics like kung pao shrimp and seductively delicious Singapore noodles.

Will you shout, “Good gravy!” when your food arrives at Good Gravy! Diner? Probably not. First, because you recognize that, while funny, it’s not very considerate to your fellow diners. Second, because you will be too busy shoveling behemoth bites of biscuits and gravy into your happy gullet to make any noises that don’t involve chewing or swallowing. 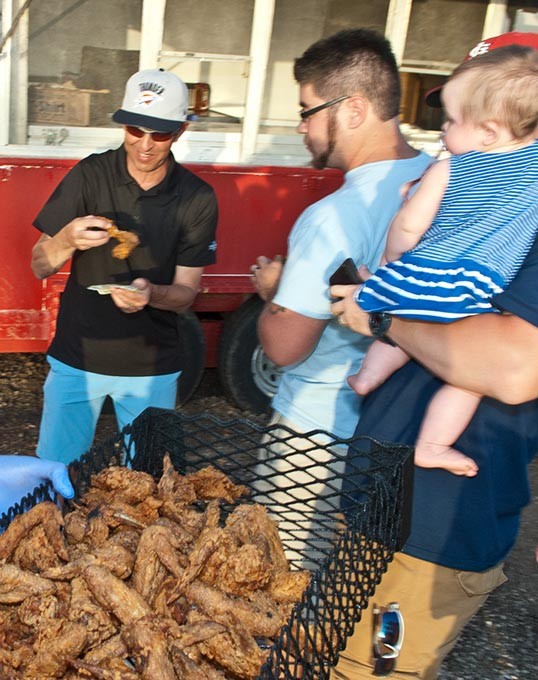 What can be said about Bobo’s that hasn’t been said before? Probably a lot of things. It has never been called “Detroit’s finest pottery studio,” for one. But if you’d like to say things that actually relate to what they do, you’ll want to mention the slow-smoked wings fried up crisp and drenched in honey sauce. Open so late it’s early again, Bobo’s is definitely one of our favorites.

It’s technically not illegal to say “I don’t like fajitas” in Oklahoma, but HB 3021 (aka the Truth in Sizzling Plate Act) could change all that. If you want to stay on the right side of history and the right side of the law, get over to Casa Perico, which has been slinging meat onto cast iron skillets since 1996. Vegetarian? Our condolences. But they have food for you, too. 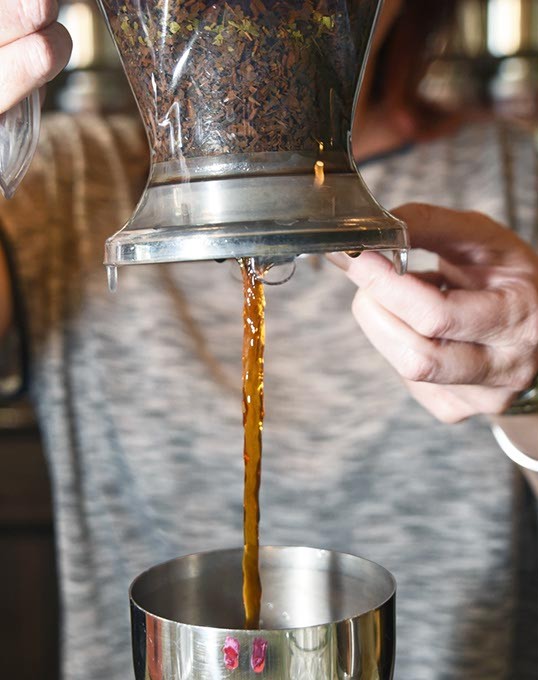 Coffee is great. t owner Kristy Jennings will not dispute you on that. But have you tried tea before? Because that Twinings crud is disgusting. Instead, let the tea nerds at t make you a hot (or cold) cup that will revitalize your soul and energize your brain. Or, you know, you won’t be thirsty anymore.