We think these seasoned local eateries have a lot in common with Oklahoma Gazette (other than longevity): They’re not afraid to buck the trends.

The last 35 years flew by. We think these seasoned local eateries have a lot in common with Oklahoma Gazette (other than longevity): They’re not afraid to buck the trends and are unapologetically true to themselves.

— By Devon Green Photos by Mark Hancock and Shannon Cornman

An institution run by three generations of the Bonadio family, Papa Dio’s welcomes all guests, from large family groups to intimate dates. It’s split in half, with a casual side that’s family-friendly and a more formal white tablecloth side. The restaurant offers over 160 menu items (not including daily specials). 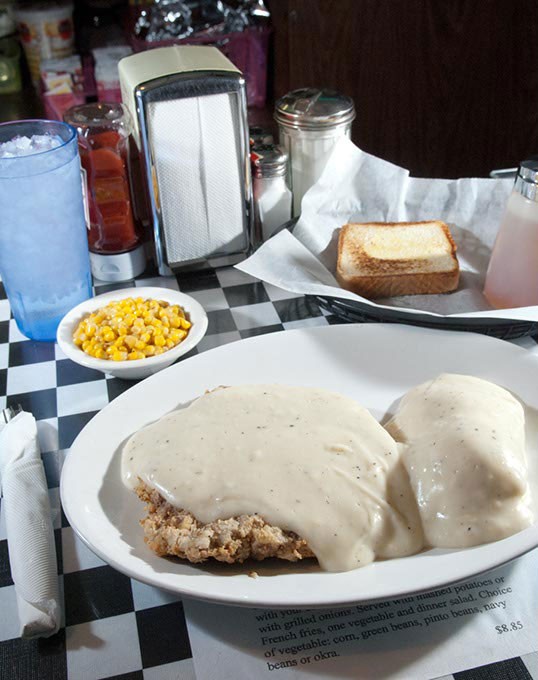 If you haven’t set foot in this unassuming converted house on historic Route 66, it’s high time you did. Knowing that consistency and quality are a winning combination, the Coca-Cola mural and the pink Cadillac out front are signs that you’ve hit the right place to try the official state meal. 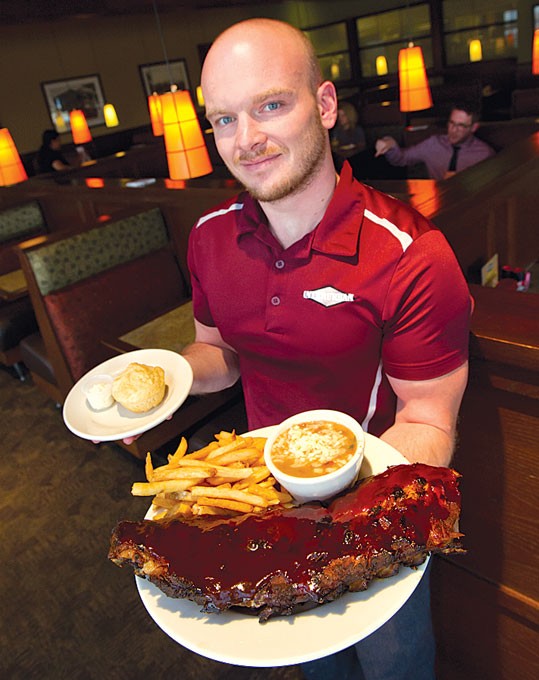 This eatery has been around for so long that it’s often overlooked, and that’s a shame. Since Interurban was established in 1976, it has grown to include eight locations statewide. For nearly four decades, Interurban has maintained a solid menu with daily specials that vary by location. Practice does, in fact, make perfect.

This restaurant/music venue/bar has long been a favorite stop for bands, and its show history is a veritable who’s who of music. If you were hanging out in OKC during the ’90s, chances are you saw The Red Hot Chili Peppers, The Reverend Horton Heat and Michele Shocked at VZD’s. The venue serves daily specials, a fresh and varied lunch menu and locally sourced, fresh ingredients.

If there’s something that Okies love as much as good food, it’s a great story, and Legend’s has both. It started in 1967 as a pizza delivery service. Owner Lemuel B. Legend tooled around town, distributing pies via Rolls Royce roadster. In 1972, Lemuel expanded into the brick-and-mortar special occasion destination known today. Maybe spending time with your in-laws isn’t always a blast, but meeting them at Legend’s will be. 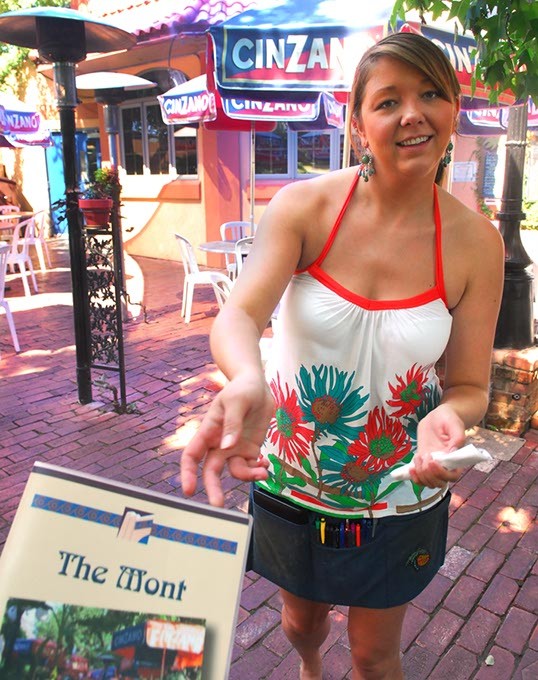 Since the ’20s, The Mont has remained one of Norman’s most popular venues. It went through a string of ownership from 1969-’75 before it was bought by three OU fraternity brothers and its place in history and its menu were restored. Today, it offers quality food, a great patio and some of the best margarita swirls in the metro. 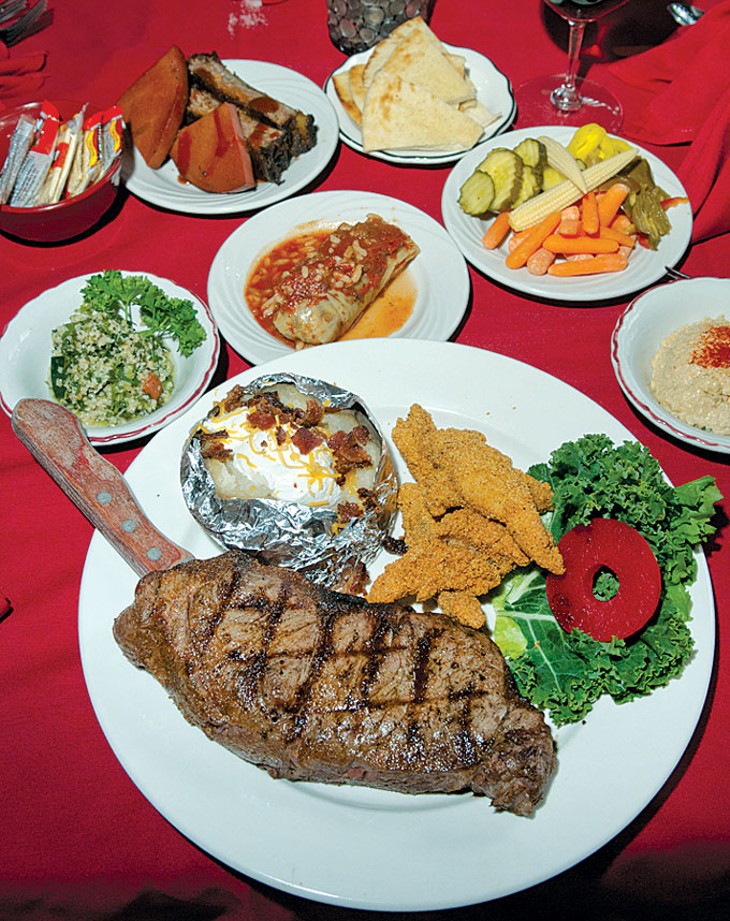 There are only a few dining experiences that come close to Jamil’s. The converted house on Lincoln Boulevard serves a diverse menu of gorgeous hand-cut steaks, classic sides and nods to the owner’s Lebanese heritage. If the food isn’t enough — trust us; it is — the service will keep you coming back for more.