We’ve pulled together a list of cool joints where you can get away from the in-laws for a bit and put the frayed nerves to rest.

Congratulations! You’ve almost survived most of the holiday season. We think it’s high time you treat yourself. We’ve pulled together a list of cool joints where you can get away from the in-laws for a bit and put the frayed nerves to rest. Here’s to another holiday season! — By Devon Green Photos by Mark Hancock, Garett Fisbeck and Gazette staff 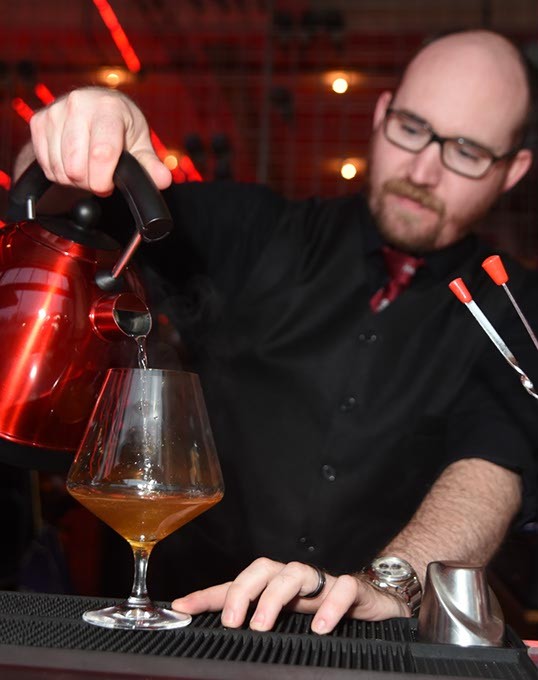 In case you haven’t noticed, the bartenders at Red PrimeSteak are not messing around. So why would they fool around with one of the most classic drinks of winter? It would be sheer folly. So belly up to the bar and order yourself a fireplace in a glass. The hot toddy is traditionally drunk before going to bed or in wet or cold weather. While you might not be in your pajamas for a while, we’ll definitely have plenty of the appropriate weather to make this one of your new favorite drinks. 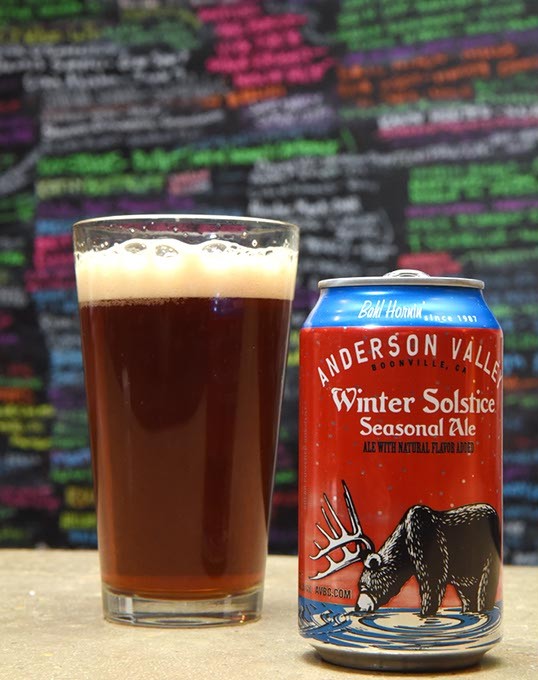 There are beers to enjoy in the summer, all light and even fruity. And there are beers that mimic the meals that you crave in winter. Anderson Valley Brewing’s Winter Solstice Ale, named for the night of the year that is the longest, is definitely not a summer drink. Kick back at The Mule to enjoy the beer of the season — one that goes down remarkably well with the Okie Poutine — for some nourishment down to your bones on a cold winter night.

It’s a well-respected fact that Ernest Hemingway did not favor colder climates. He instead opted for the warmth and sunshine of the Florida Keys and Cuba, places where he could dip his toes in the sand and not worry about winter’s chill. While we are certainly not in the same climate, perhaps this would be Papa’s drink of choice if he were to find himself in a chilly Oklahoma winter.

The genius mixologists at The George have you covered no matter what your taste, and they’ve made several sexy signature cocktails that will suit your mood. Sunset Love, with its addition of passion fruit juice and Prosecco Italian bubbles will whisk you away to warmer climates. The Harvest Moon with locally made Strong Tonic and apple and cinnamon flavors will have you feeling very grown-up about your penchant for apple pie. There are several others to choose from, so please don’t be shy.

Who says that candy is only for kids? With the chocolate martini at Bin 73, you get the best of both: booze and candy (and not the sticky-sweet version). This martini is all grown up. While you’re at it, why not sample a few other libations on the menu? We suggest the Bin 73 Special. You might find Bin 73 so pleasing and relaxing you could invite the relatives along. Anything can happen during the holidays.

WSKY Lounge is nice and hidden away, making it that much more likely you’ll not be found by those you don’t invite. With a broad whiskey and cocktail selection and a dark, cozy feel, WSKY is just the place to while away the hours sampling the finest liquors from around the globe and moving on with your life after that 18th horrible Christmas sweater from Aunt Fran.

Republic Gastropub is a serious pub with some excellent food. Or is it the other way around? Whatever you decide, we highly recommend its special drink for December: The Root Down. This magical concoction consists of draft Abita root beer, bitters and 90-proof bourbon to make sure you feel warm all the way down to your toes.

Print headline: Spirits of the season, Congratulations! You’ve almost survived most of the holiday season. We think it’s time you treat yourself. We’ve pulled together a list of cool joints where you can get away from the in-laws for a bit and put the frayed nerves to rest. Here’s to another holiday season!