March comes in like a lion and out like a lamb, which is a pretty neat magic trick. Ladies and gentlemen, look at this perfectly normal lion! Madam, would you like to inspect the li— No? OK. How about you, sir? I assure you there is no danger. Let’s get right to the trick! Abracadabr— Oh no! The lion ate the lamb. Well, you can’t blame him. Here are a few places for you to eat one, too. 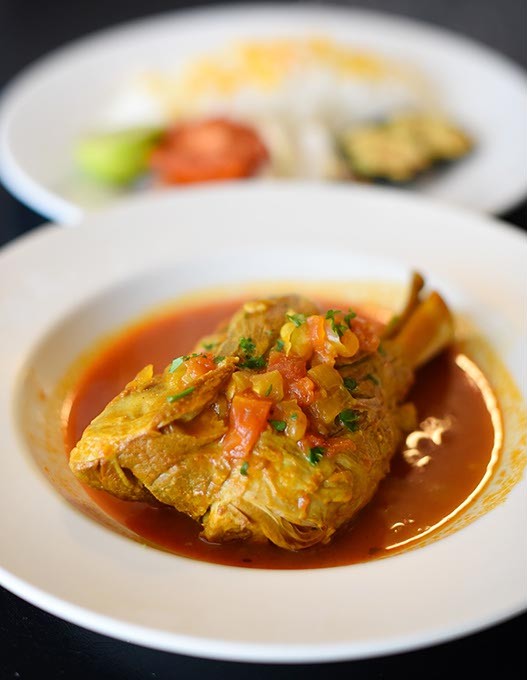 There’s nothing quite as succulent as a slowly braised lamb shank. This flavorful method, used at Travel By Taste, infuses the meat with plenty of herbs, concentrates the natural juices of the meat and makes for a bite so tender it doesn’t take much work to get it off the bone. Pour the broth over the accompanying dill and herb saffron rice to soak up even more flavor and you’ll be thinking of when you can come baaa-ck for more. 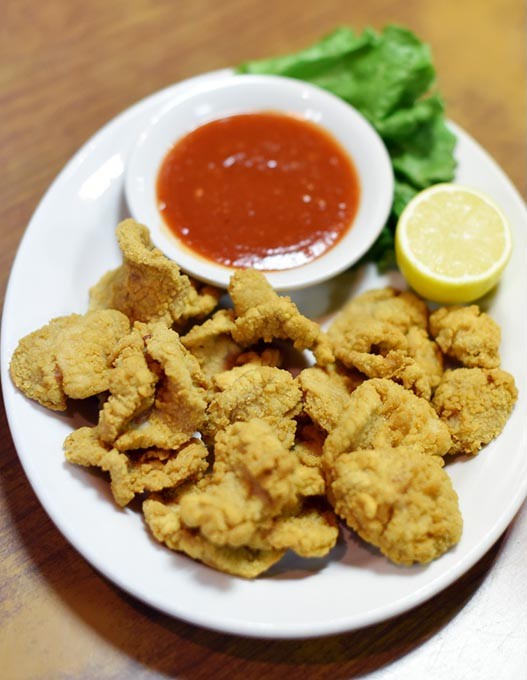 Lamb fries are testicles. Let’s get that out of the way. And before you say, “No way. I’m not eating that,” can we talk about the other foods you regularly put in your mouth? Fast food tacos that are probably equal parts beef and carpet remnants. Hot dogs that might include real dog. Whatever Pop-Tarts are made of. Meanwhile, lamb fries are just meat from an animal, meticulously cleaned, fried and incredibly delicious. Grow up and eat a pair. 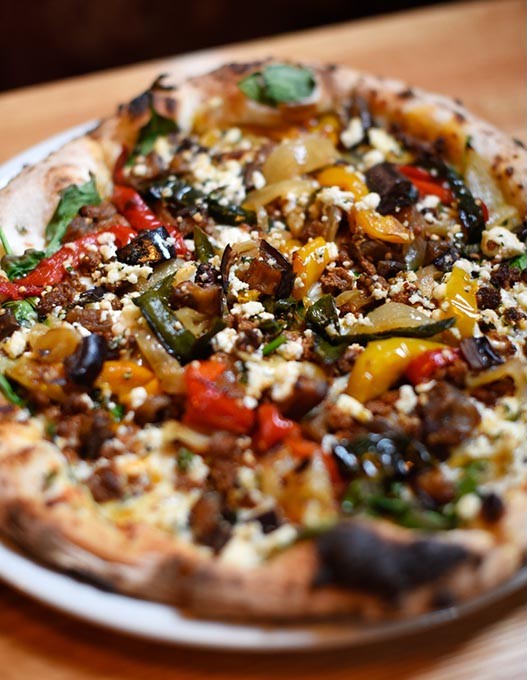 They say pizza is like sex — you’re probably thinking of it right now. But if you want to have a truly orgasmic pizza experience, check out Gusto’s delightful lamb sausage pie. The flavor combination of lamb, mint ricotta cheese, eggplant, spinach and roasted peppers will leave an indelible mark on your taste buds. And if you’re nervous because it’s your first time at Gusto, don’t worry — the staff is very gentle.

New Zealand has given us many things: Flight of the Conchords, all the Lord of the Rings movies and lambs — racks and racks of lambs, like the beauties from Broadway 10’s primal cuts menu. There are plenty of delicious choices at this restaurant, but you’ll draw envious stares when the server slides this immaculate dish in front of you. With a red wine demi sauce and a load of mashed potatoes, it’s almost enough to feed a Hobbit. 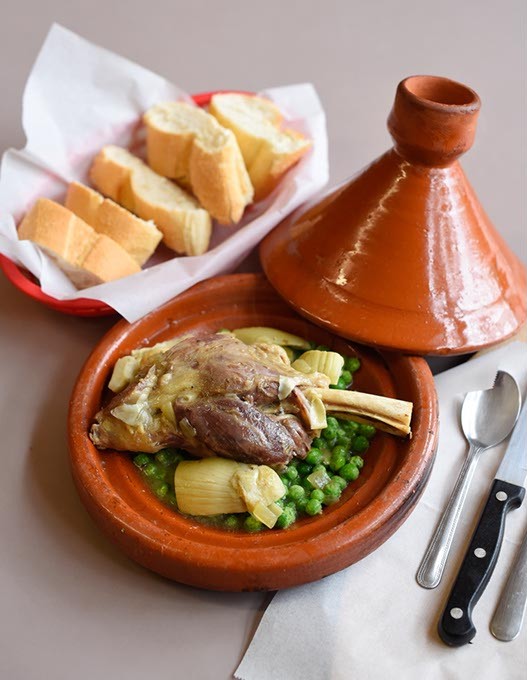 Getting served your dinner in a tagine is kind of magical. Not only has the serving dish and conical covering cooked the meal inside perfectly, retaining all the juicy flavors within, but there’s also an air of mystery. “What will be in there?” you might ask. “It’s probably the lamb and vegetables I ordered, but what if it’s a new car?!” It’s the lamb. We promise. And it tastes way better than a new car. 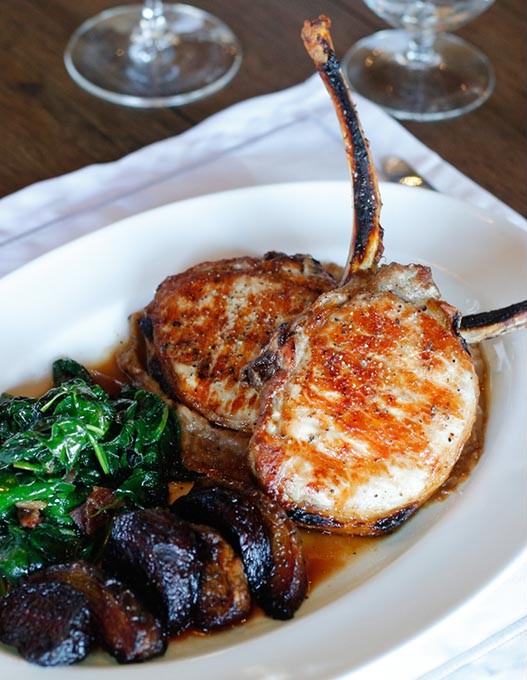 Australia has given us many things: actor Yahoo Serious, rock band 30 Odd Foot of Grunts and lambs. Yes, of the many eternal battles between Australia and New Zealand, a big one is which country raises better lambs. It looks like you’ll have to check out The Meat Market Refectory and dig into those tender lamb chops to decide for yourself. You can get them as appetizers or entrees, but beware: No matter how many you get, you’ll still want to gnaw on the bones.