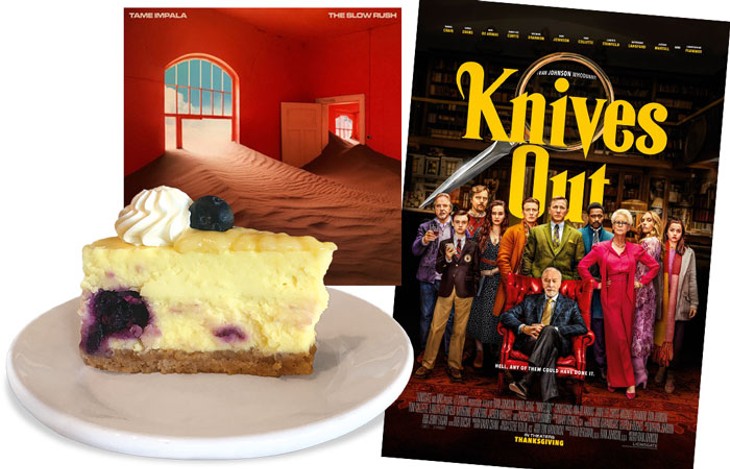 EAT cheesecake at the Lokal yukon

LOVE Chaos: Charles Manson, the CIA, and the Secret History of the Sixties by Tom O'Niell 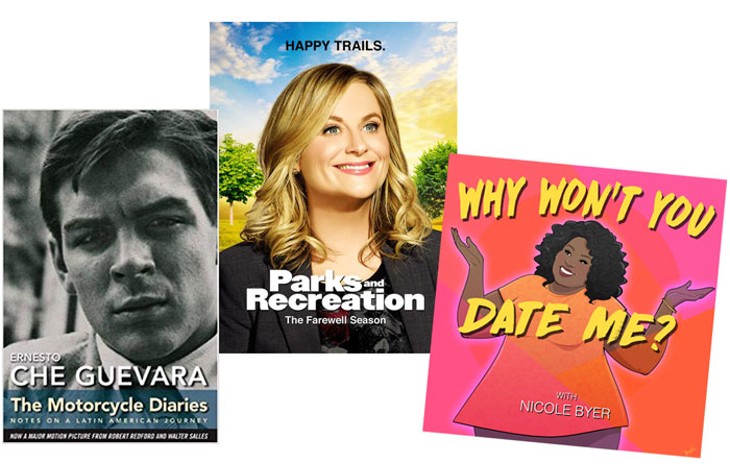 EAT tofu scramble bagel from the best vegan restaurant on the planet, The Earth Cafe & Deli

LISTEN Why Won't You Date Me? podcast by Nicole Byer that mixes social and political commentary with stand-up comedy

READ The Motorcycle Diaries, a memoir by revolutionary Che Guevara

LOVE My community, my dog Frank, sweet tea and riding my bicycle 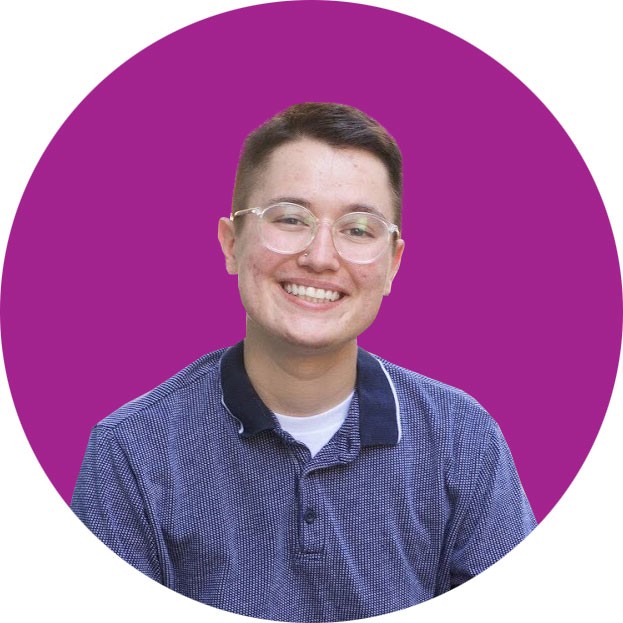