OKG PHOTOS: Wine is no longer under wraps at Sprouts and other area supermarkets

Slideshow OKG PHOTOS: Wine is no longer under wraps at Sprouts and other area supermarkets 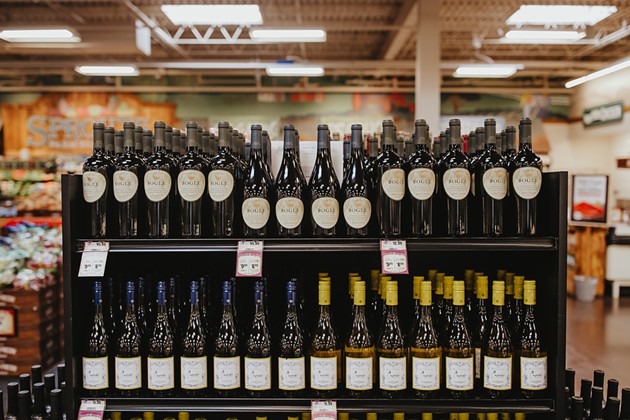 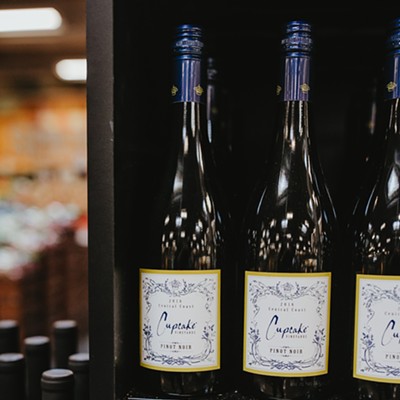 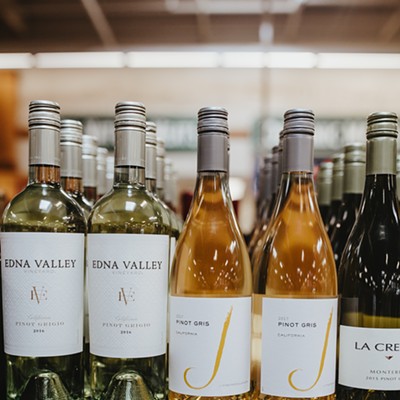 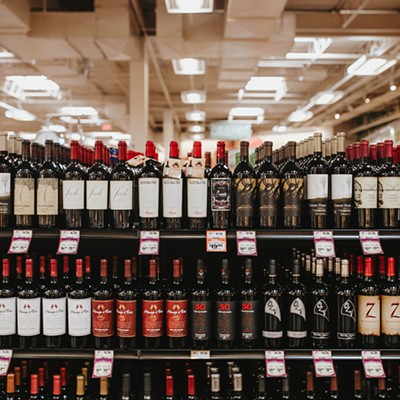 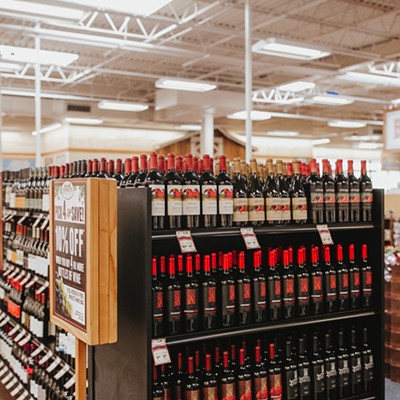 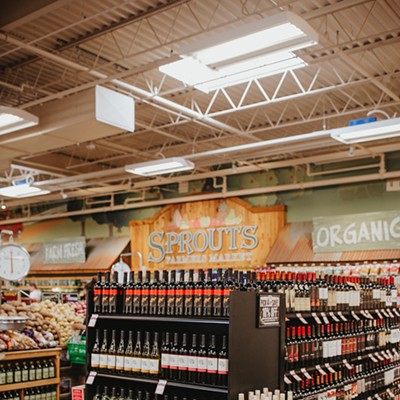 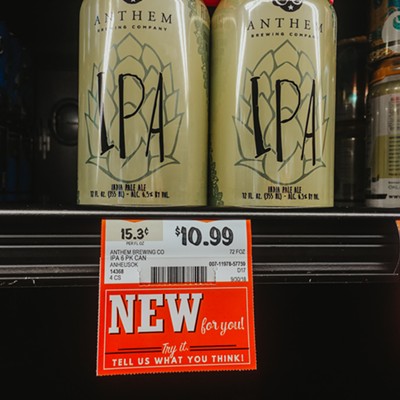 OKG PHOTOS: Wine is no longer under wraps at Sprouts and other area supermarkets
By Alexa Ace
Click to View 8 slides

For weeks prior to the new alcohol laws going into effect Monday, wine was displayed on shelves throughout the metro area. Sprouts Farmers Market posted signs on its shelves telling customers that they could browse, but purchases were not allowed until Oct. 1. But, sometimes people just don't read or have bad impulse control, so Sprouts and other retailers were forced to cover their selection with plastic to keep people from grabbing too early. After all, this is the Sooner State — we have a reputation for jumping the gun.

But as of Monday morning, the plastic was gone, and customers 21 and older could buy vino to their hearts' content. Strangely enough, traffic on the roads was unusually light that morning, possibly an indication that many citizens took a beer and wine holiday on Monday.