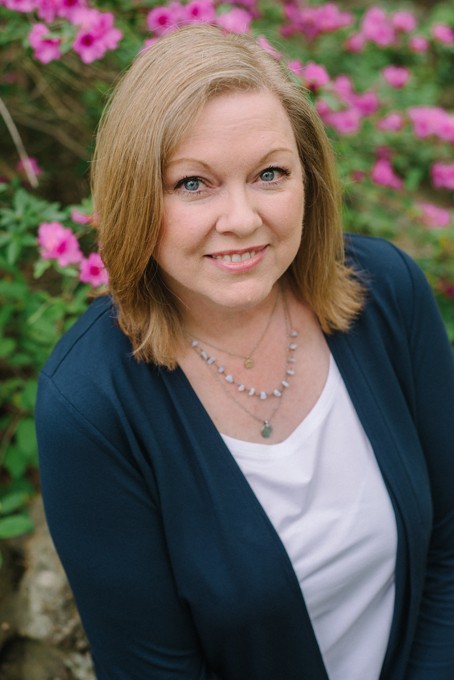 A slow build and a refusal to rush are hallmarks of mystery novels and newly published author Julia Thomas’ writing career. Thomas spoke to Oklahoma Gazette about her writing process in advance of the Friday release of her debut mystery novel, The English Boys, published by Midnight Ink.

Julia Thomas always knew she wanted to be a writer. She credits her grandmother as a source of inspiration and influence.

“Ever since I was a little girl, I was always writing things and scribbling things,” Thomas said.

Thomas met her husband Will, also an author, at Oklahoma State University. They married young and started a family.

Thomas, a first grade educator by day, would often write late at night. She said her busy schedule usually meant writing came last. However, she did not view this as a sacrifice; rather, she said wanted to prove to herself that she could write before making it her primary endeavor.

Around the turn of the millennium, Thomas said her husband, who writes longhand, asked her to type his manuscript. As she typed up what would eventually become Some Danger Involved, she acted as a critical reader.

“I also started making suggestions and doing a little bit of editing for him,” she said, “and I realized that I was getting pretty good at the editing.”

She continued to write, finishing three novel manuscripts. Publishers rejected each but insisted Thomas had potential.

“I lost the belief that it might really happen,” she said of being published. “And I realized how hard it really is and how few people who want to get published end up getting published.”

Thomas said her view of writing became more realistic as she got older and she reassessed her skill set. She learned to focus on becoming the best reader possible.

“After three books, I stopped entirely and I thought, ‘Maybe my talent just lays in the area of editing. I know how to edit, and that’s something I feel really comfortable with,’” Thomas said.

One seminal event transformed her way of thinking about her work. She attended Celebration of Books in Tulsa, where Dennis Lehane (author of Mystic River and Shutter Island) spoke on a panel with her husband.

She said Lehane told the audience he already wrote five of the worst novels in the English language and each one was too specialized regarding characterization, plot and dialogue.

“It felt like a light bulb came on in my head,” Thomas said.

“I’m only one or two rejected novels away from making it,” she remembered thinking.

The next project she worked on eventually became The English Boys. Much like the solution to a mystery, the origins of Thomas’ novel appear, on the surface, mundane and only tenuously connected to the story she would write.

One day, Thomas, a self-proclaimed Anglophile, was watching a movie starring one of her favorite actors. She did a quick Google search and found an image of the actor at a wedding, standing next to the bride and groom.

Taken with the image, Thomas printed it out and examined the people in it. She recalled thinking, “There is a story here … I want to be the one to write their story.”

The idea for The English Boys was the serendipitous culmination of Thomas’ years spent reading, writing and editing. Over the next four years, Thomas wrote her fourth novel, transforming a Google image search into a tale of love, deceit and manipulation. 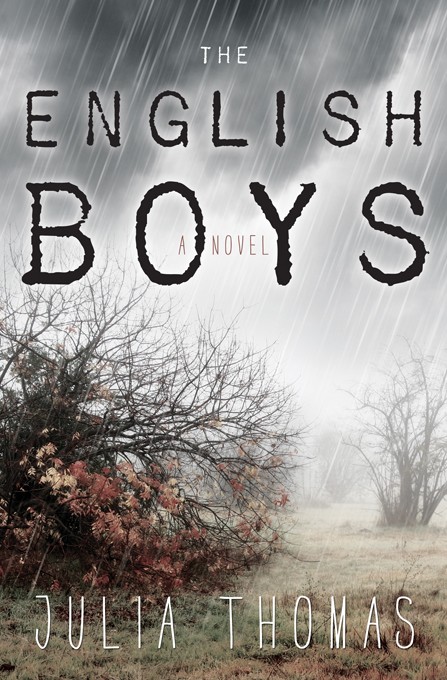 The English Boys begins with a wedding; it’s a love story in reverse. Young English actor Daniel Richardson awaits the marriage of his best friend, Hugh Ashley-Hunt, to Tamsyn Burke, the woman for whom he still has feelings.

As Daniel tries to put on a good face for his friends, Tamsyn is brutally stabbed moments before she is to walk down the aisle at Westminster Abbey.  In an effort to solve the mystery, Tamsyn’s sister, Carey, asks Daniel to unravel what came before.

Thomas’ novel follows the twin investigations of Daniel and Carey and Detective Chief Inspector Gordon Murray as they delve deep into the past. The narrative events move fluidly between the London cityscape and the Welsh countryside, crossing between the past and the present.

All the while, Thomas’ well-wrought but readable prose reveals her keen eye for the minutiae of British culture and literature.

By getting into her characters’ heads, Thomas provides thought-provoking social critiques about the nature of fame, the limits of love and how one can act deceptively on and off the silver screen.