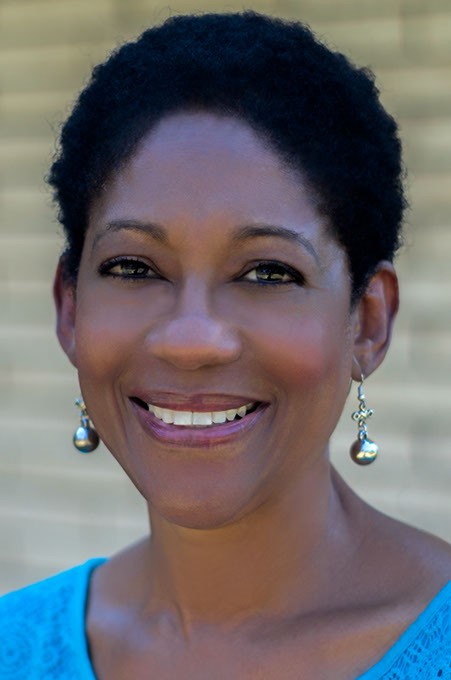 The Oklahoma City-based teacher-turned-children’s writer knew she was a finalist for the NAACP’s (National Association for the Advancement of Colored People) literary Image Award but didn’t think she would win. She was not going to bother traveling to the February awards event in Pasadena, California. Her son, who lives in nearby San Diego, talked her into going.

Gwendolyn Hooks was nominated in the Outstanding Literary Work for Children category for her book Tiny Stitches: The Life of Medical Pioneer Vivien Thomas, first published in May 2016. During a recent Oklahoma Gazette interview, the author said that she knew most of the category’s other finalists. Since they had been writing longer than her, she figured one of them would win.

She was shocked when presenters announced her name and ushered her up on stage.

Hooks said she had no idea who Thomas, the subject of Tiny Stitches, was until a friend told her about the 2004 documentary Something the Lord Made. Thomas (who died in 1985) was a pioneering surgical technician who developed the technique for treating blue baby syndrome, a heart defect in newborns that is fatal if untreated.

Thomas’ story amazed Hooks, and she knew she had to write more about the worldwide impact he made. If she did not know who Thomas was, she was sure there were plenty more who were unaware of him. 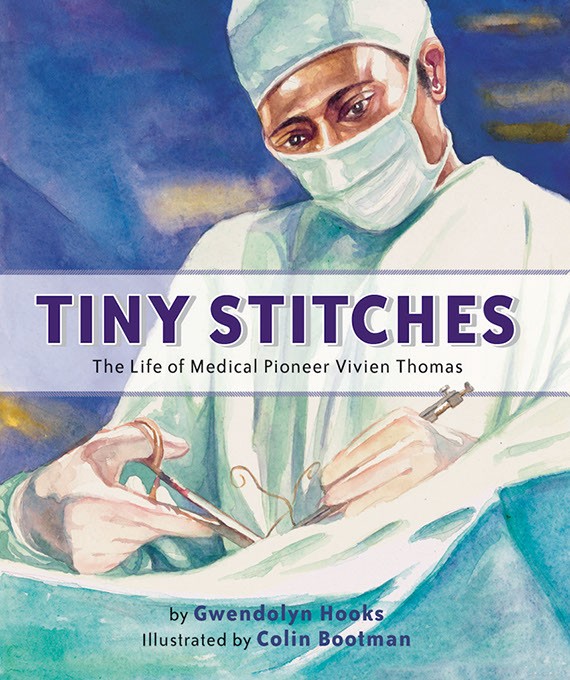 “I thought, ‘What he did is so amazing, everyone should know about it,’” Hooks said.

Hooks spent several years researching the topic, which included interviews with relatives and colleagues and vetting from scientists. Though Hooks had written many other children’s books, Tiny Stitches was also the first book she sold with a literary agent.

The writer said there are a lot of lessons children can take from Thomas’ life. When she goes to speak to children at schools, she talks about how Thomas led his life in a way that put him in a position to succeed in medicine, which was always his goal.

“I encourage [the students] to think about what it is that they want to do,” she said. “It’s not too early to think about it. What are you doing now to set yourself on that path?”

Working in a medical lab in the 1940s and ’50s, Thomas also had to overcome discrimination from some of his peers. Hooks said she does not believe he ever let that affect his work.

“From what I could tell, he was never bitter,” she said. “He just wanted to work in the lab and help as many people as he could.”

Hooks made the jump from teacher to writer in order to pursue her long-held passion full time. She has published more than 17 children’s books. Her most recent book, If You Were A Kid During the Civil Rights Movement, was published in February.

The writer said persistence in her craft, while difficult, has eventually paid off.

“I knew it wasn’t going to be easy, but it’s something I really, really wanted to do, so I just stuck with it. I know people who try it and the first book never sold, so they try something else,” she said. “I knew I wasn’t going to sell everything I wrote, and I still don’t, but I just don’t want to give it up. I love it.”