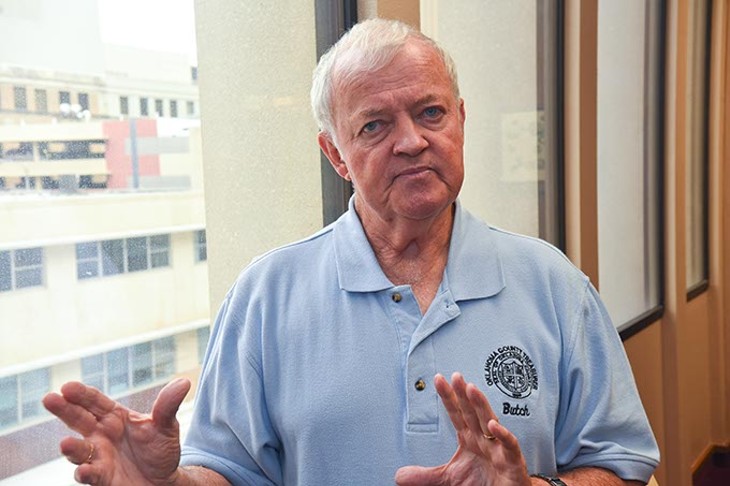 Editor’s Note: This is the second installment of an ongoing series about Oklahoma County Jail, its development and history, ongoing structural issues and possible remedies. Visit okgazette.com for ongoing coverage, supporting documentation and more.

Accountability. More than anything else, this dominates Oklahoma County’s elected leaders’ thoughts as they and the Greater Oklahoma City Chamber of Commerce ponder the possibility of calling an election asking voters to consider two jail-related proposed sales taxes.

The first is a five-year penny sales tax to raise money to build a new 2,800-cell county jail costing an estimated $365 million and renovate the county’s juvenile justice facility.

The second is a permanent half-cent sales tax that would take effect after the expiration of the first. It would provide funds to operate the new jail and juvenile justice facility.

Why is accountability so important? Controversies surrounding the current jail’s design and construction are remembered by many voters, even today.

Other counties also learned from mistakes the county made nearly 30 years ago when it came to designing, building and operating a jail. The task for county leaders now is to convince the electorate they won’t make the same mistakes again. 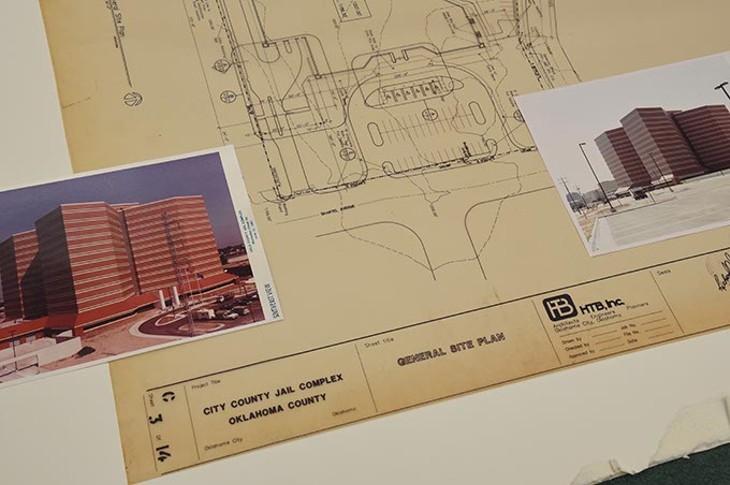 When it came to Oklahoma County’s current jail, the county’s district attorney empaneled a grand jury to ask that very question in March 1995.

Months later, the panel’s findings criticized the way the Oklahoma County Board of County Commissioners selected the jail’s designers and also took issue with the way the commission chose to keep tabs on how it was designed and built.

It also faulted the commission for not redesigning the jail and re-advertising for bids when it discovered estimates for the original design were too expensive, and criticized the way value-engineering decisions were made by the design team and builders after commissioners chose to proceed with the project anyway. 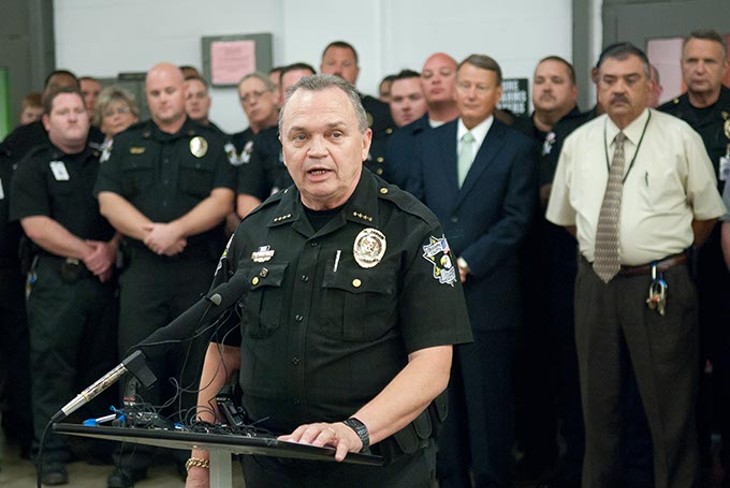 The grand jury felt Oklahoma County should have used a professional process to evaluate potential design firms for the jail.

During the late 1980s, individual commissioners decided who to hire as architects or engineers for projects within his or her jurisdiction. In cases where a project involved the entire county, commissioners rotated that responsibility among themselves.

Those decisions, unlike those made by the City of Oklahoma City, did not necessarily consider design firms’ expertise in certain types of projects.

In the case of Oklahoma County’s jail, the international engineering and architectural firm HTB and Oklahoma City architectural and planning firm RGDC sought the job, and one commissioner, with the agreement of the other two, selected both.

The grand jury showed some understanding about the choice, noting both design firms were established local operations with good reputations.

It also noted that HTB and RGDC recognized going in that they had no experience in jail design and that commissioners followed the designers’ recommendation to hire a consulting firm that did, The Durrant Group.

Another critical decision impacting the jail involved selecting a project manager. In that case, just one man was hired for the job, despite his recommendation that the county spend considerably more money to bring aboard a team of inspectors.

“It is our conclusion that the commissioners did not serve the best interests of the citizens when selecting the architectural and engineering team for the Oklahoma County Jail,” the grand jury stated in its report, adding the selections were “the beginning foundation of a chain of confusion and errors which caused many of the problems” with the jail’s construction.

Those errors, the grand jury stated, were compounded by poor communication between the sheriff, commissioners, the jail’s design team and the project’s construction manager. That resulted in a situation where “decisions were made on behalf of the county regarding important details of construction that were not presented to the board of county commissioners. In most cases, the architects, the inspector or the county engineer assumed responsibility that should have remained with the commissioners.” 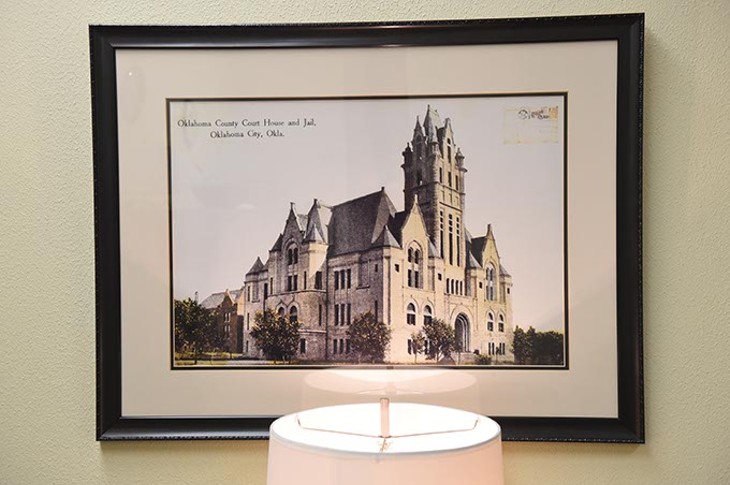 One such decision involved glass block windows that initially provided an escape avenue for inmates on lower floors after the jail opened. The grand jury noted designers deviated from a Durrant Group recommendation to use steel bar-reinforced polycarbonate windows to make openings too small for inmates to squeeze through.

That recommendation, the grand jury said, became a focal point of controversy. If bars were located inside cell windows, Sheriff J.D. Sharp worried inmates might use them to tie ropes, strings or sheets that could be used in a suicide attempt. Architects, meanwhile, did not want bars on window exteriors because of how they would impact the building’s appearance.

They ultimately settled upon a design that was not submitted to the Durrant Group for review and turned out not to be of detention quality, the grand jury noted.

Forrest “Butch” Freeman, Oklahoma County’s treasurer, was a deputy to Treasurer Joe B. Barnes when the jail opened in 1991.

Freeman noted that today’s county government operates more professionally now compared to then and added that the experience of running such a large jail has benefitted the organization. He said its plan to seek one tax to build a new one and another to operate it is the most prudent course to follow, and perhaps one the county should have considered 30 years ago.

“The thought at that time was we would always be leasing out enough cells to bring in enough dollars from the federal government and other entities so that we wouldn’t have to worry about operational dollars,” Freeman said. “That was a mistake. I am not sure we ever could have leased out enough cells to get enough money to pay for operating that jail [even if it had no problems].”

Since the grand jury met, finding money to operate and continue to improve the jail hasn’t been easy.

When Sheriff John Whetsel took office in 1997 after beating Sheriff Sharp in the Democratic primary and then winning a general election for the office, he made significant changes to jail operations and slowly worked to improve its functionality.

It has been an uphill climb, however, with the county using funds from wherever it could get them, often from the sheriff’s own budget.

And when Whetsel asked voters in 2003 to support a permanent, 4/10th-cent sales tax to raise funds for further jail improvements and pay for enhanced county law enforcement efforts, he was rejected by a 4-1 margin.

Print headline: Taxing consequences, Flaws were built into the current jail, and a new election to garner revenue for a new detention facility might be on the way.