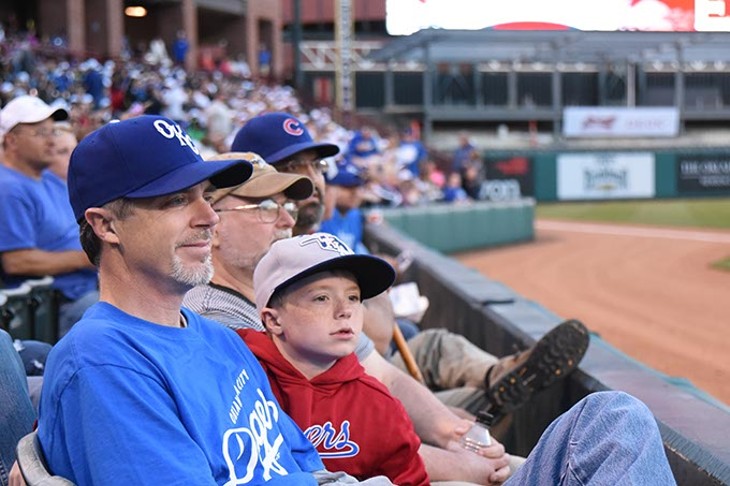 Back in the old Brooklyn Dodgers days, fans had a saying to express their love and optimism for the team, despite any on-the-field shortcomings: “Wait till next year!”

For the Oklahoma City Dodgers, next year is now.

After a historic 2015 season, the Dodgers are thinking ahead to next season and planning more promotions, giveaways and baseball entertainment, said Michael Byrnes, team president and general manager.

“I think our staff is excited to build on the momentum that was put in place this year,” he said. “We want to see more people coming out and engaging with the team beyond what we did in 2015.”

The Oklahoma City Dodgers open its 2016 season on the road and will begin its 19th season at Chickasaw Bricktown Ballpark on April 15 against the Nashville Sounds. Opening night will be the first of 13 fireworks nights during the season, including all Friday-night games and July 4 against Colorado Springs Sky Sox. 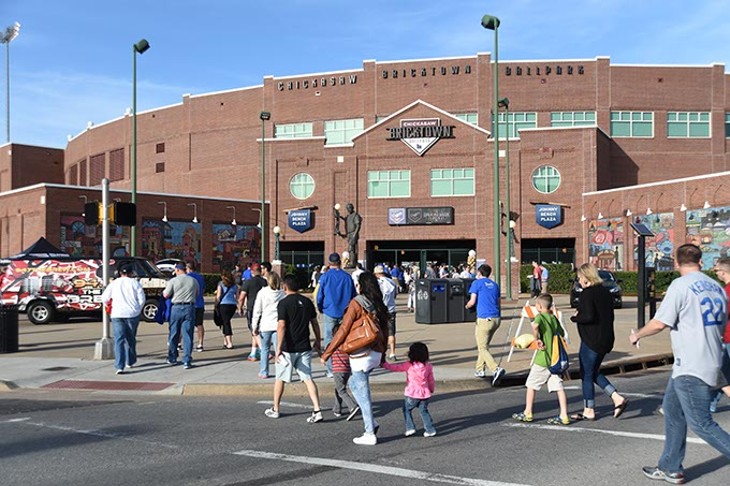 Full-season, half-season and partial-season ticket package renewals are now being accepted, and the group-preferred buyer period is underway for those who enjoyed an outing in 2015 and want to book another for 2016. New group ticket and hospitality packages are available to the public beginning Monday.

During the 2015 regular season, 471,996 fans watched the Los Angeles Dodgers Triple-A affiliate play at The Brick, including 23 sellouts, the team’s highest attendance since 2007. The Dodgers are the only Pacific Coast League (PCL) team to see an increase in attendance in each of the past five seasons.

The Dodgers’ on-the-field success didn’t hurt; it finished the regular season with PCL’s best record, 86-58, a record for most wins in the modern era. It won PCL’s American Northern Division for the second time in three years.

The Dodgers are becoming community leaders as well. It established the nonprofit Oklahoma City Dodgers Baseball Foundation this year, with a mission to help families, provide youth education opportunities and support local first responders. The organization also received the 2015 Gold Star Award from the Oklahoma Department of Rehabilitation Services Support Services Division for its work in hiring disabled youth. It recently partnered with the Oklahoma Highway Safety Office and Safe Kids Oklahoma to host a free car seat check at The Brick.

Print headline: Forward thinking, Fresh off its historic 2015 season, the Oklahoma City Dodgers are already thinking ahead to 2016.