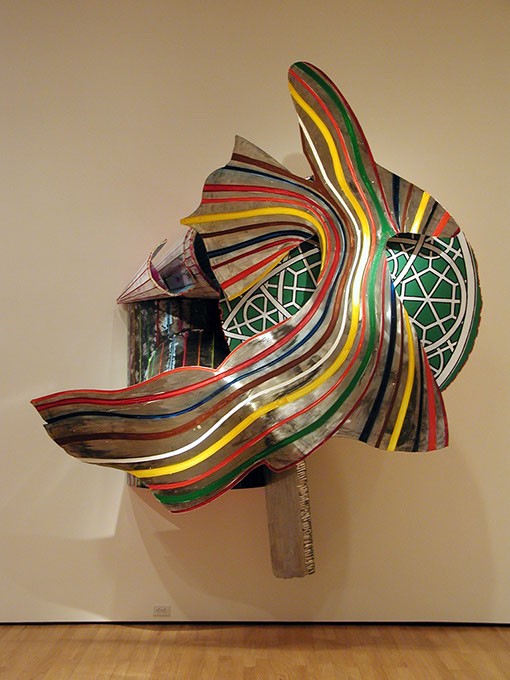 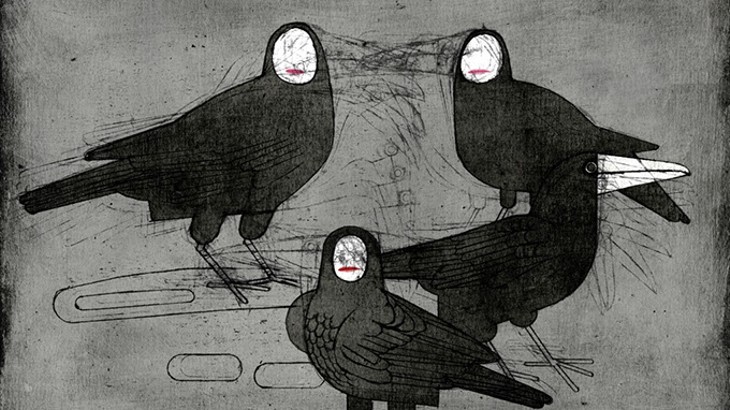 What’s happening at Oklahoma City Museum of Art? Well, a little bit of everything, including film festivals, workshops, exhibits and more. Here are a few that piqued our interest at the museum, 415 Couch Drive. Visit okcmoa.com or call 405-236-3100 for more information.

Ten short films were selected from a competitive pool of almost 850 entries from more than 50 countries. During the week of Sept. 30-Oct. 2, these 10 films screen more than 800 times in over 250 cities on six continents — and, of course, here in Oklahoma City. What makes this fest so unique is that each viewer receives a ballot and gets to rate every project for Best Short Film and Best Actor. Winners are announced Oct. 3 at manhattanshort.com.

The Modernist Spectrum: Color and Abstraction

In the late 19th and early 20th centuries, Western society ushered in a philosophical movement that forced a break from the past and tradition and redefined art, literature, architecture, faith, politics, economies, social order and daily life. Rapid city growth, cultural trends and industry forced Westerners to consider irony, self-reference, scientific knowledge and reinvention. Many post-World War II artists — including Frank Stella and Jackson Pollock — began working in abstraction to create a new artistic language, which is examined in The Modernist Spectrum: Color and Abstraction. The exhibit runs through Dec. 31. Related events for children and adults are currently scheduled through mid-December.

Sacred Words: The Saint John’s Bible and the Art of Illumination

This exhibit showcases the first large-scale, illuminated, handwritten Bible commissioned in the modern area by a Benedictine monastery. The exhibit includes the original seven-volume collection of The Saint John’s Bible with drawings, sketches and complete Old and New Testaments. It also features artistry and calligraphy and other illuminated manuscripts like the Quran, Torah and Book of Hours. Sacred Words runs Oct. 15-Jan. 8. Related youth and adult workshops are currently scheduled through mid-November.

"Print Headline"; Art smarts, Oklahoma City Museum of Art offers something for everyone.